Jay Maisel was born in New York. He and his family moved to Brooklyn in 1966. He attended Yale University. His awards include: The Art Directors Club Hall of Fame, the Lifetime Achievement Award of the American Society of Media Photographers, and the Infinity Award of the International Center of Photography. Jay Maisel has also wrote a couple of books which are: Light, Gesture, and Color, Jay Maisel's New York, New York in the 50's, and A Tribute. 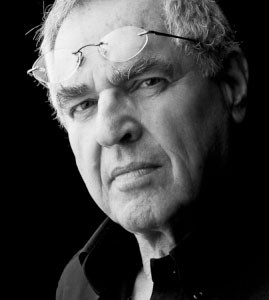 What made Jay famous? And what others think of his work:

Jay Maisel did shoots with Marilyn Monroe and Miles Davis. In addition to that, he also has a countless amount of beautiful photographs.

"Jay Maisel is an internationally acclaimed photographer who is equally gifted in his ability to distill the wisdom earned from decades of capturing light, color, and gesture through the lens of his camera"- Kelbyone 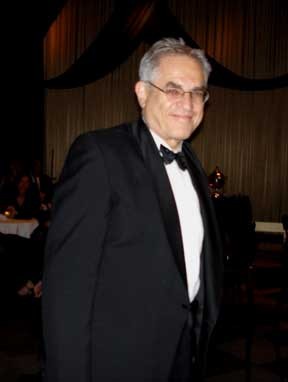 Jay Maisel is married to Linda Adam Maisel, and they have a daughter (Amanda) together. 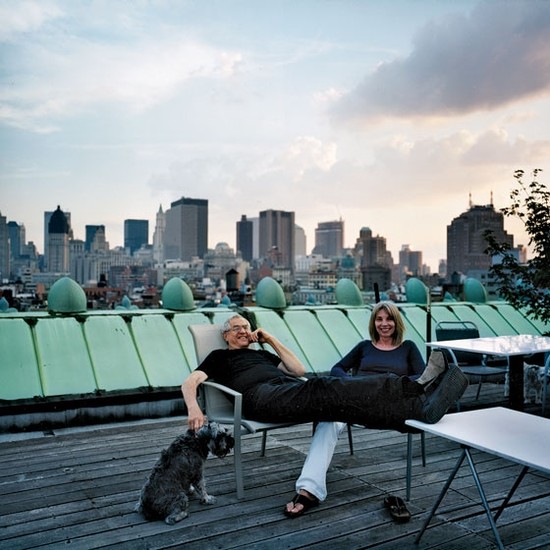 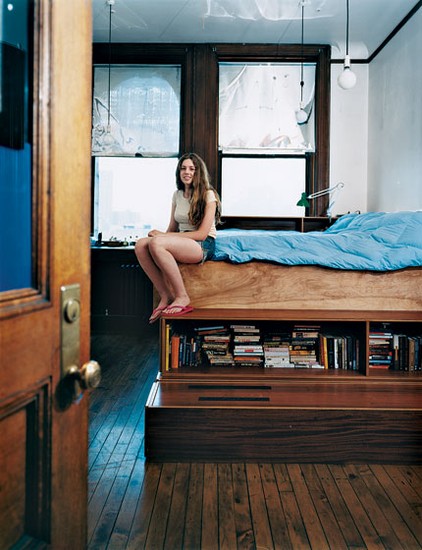 Jay Maisel is a famous photographer known for capturing everyday moments that are often overlooked, and he turns them into beautiful pictures.

“Always carry a camera, it’s tough to shoot a picture without one.” – Jay Maisel

“If you are out there shooting, things will happen for you. If you’re not out there, you’ll only hear about it.” – Jay Maisel

“A photographer’s art is more in his perceptions than his execution. In a painter, I think the perception is only the first step, and then you have a kind of hard road of execution.” – Jay Maisel - 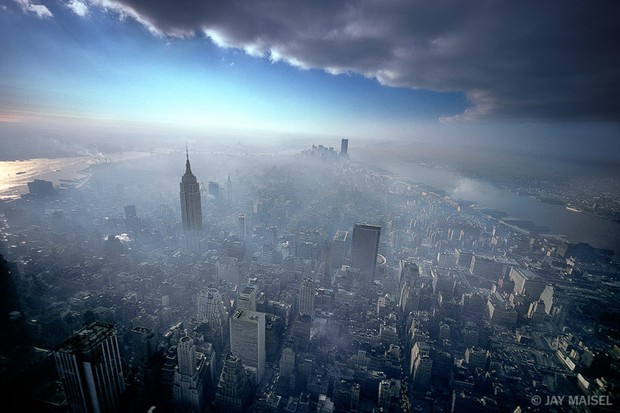 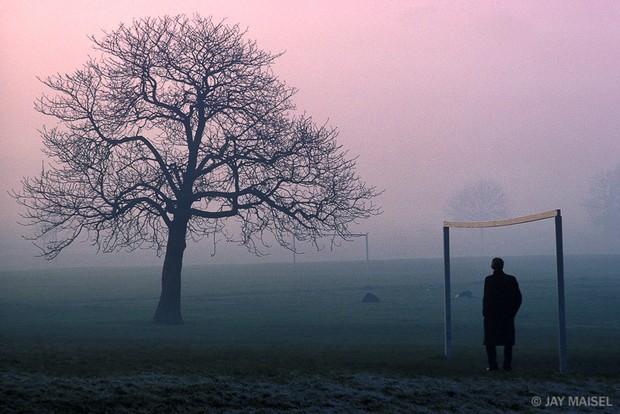 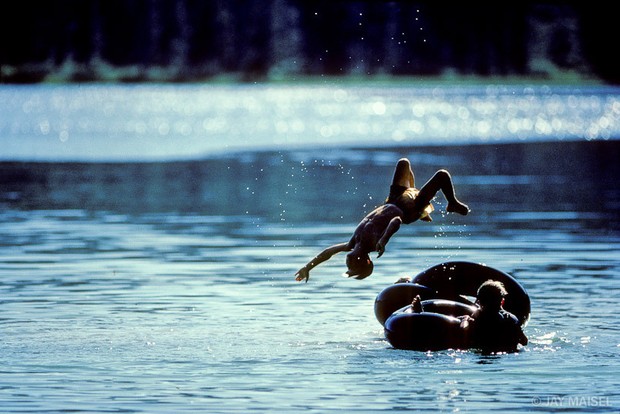 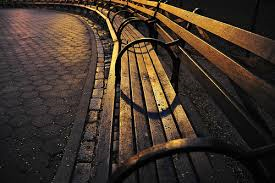 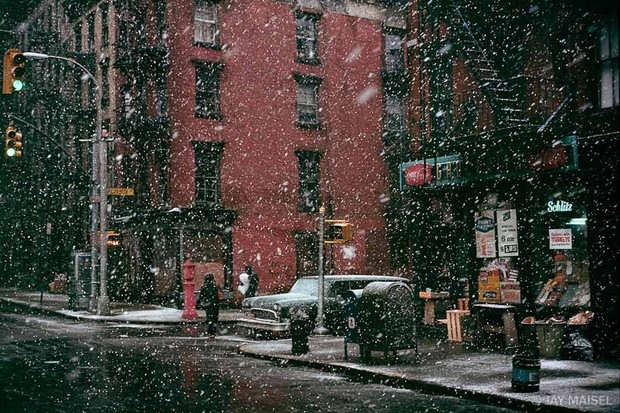 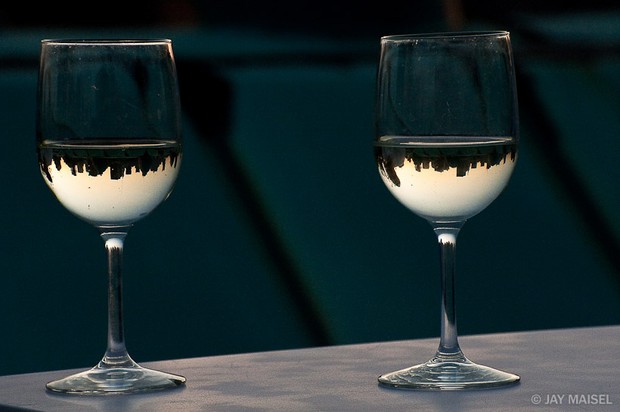 This is what I picture when I think of Jay's Photos :

Simple shots with a lot of meaning and beauty. Capturing the "In the moment" things. SIMPLE. His pictures are not crazy busy with a lot of subjects/objects, he typically has one focal point. Also, his work is very peaceful, when I look at his pictures, it actually kind of relaxes me. His pictures give you the kind of attitude to just take in the beauty of the picture.

What I appreciate about his work:

I like the fact that he doesn't just focus on one thing like: landscapes, portraits, simple objects, etc. I like that Jay Maisel has different pictures and has a variety of different subjects and objects throughout his work. All of his pictures are different and unique in their own way, and I really admire that aspect of his work. That is what I tried to portray in my photographs. In the fact of just having a fun and loose attitude when taking pictures, and I tried to just focus on the beauty of the picture. 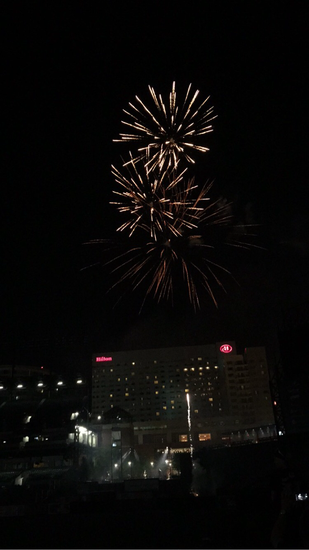 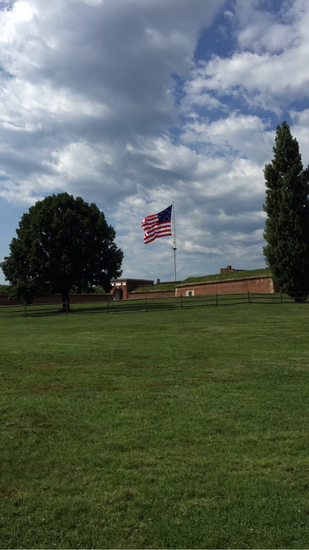 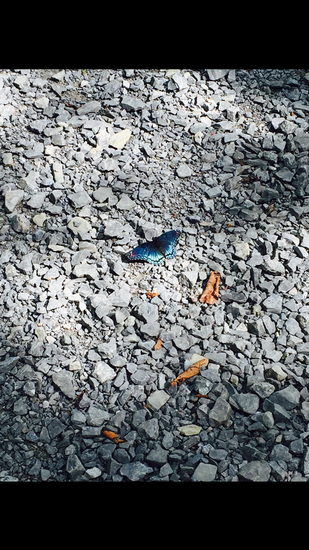 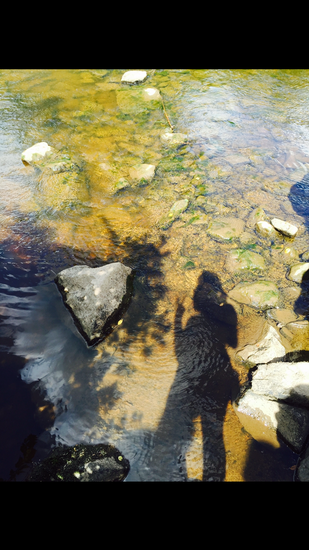 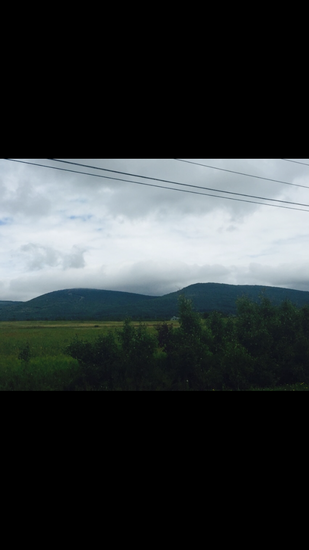 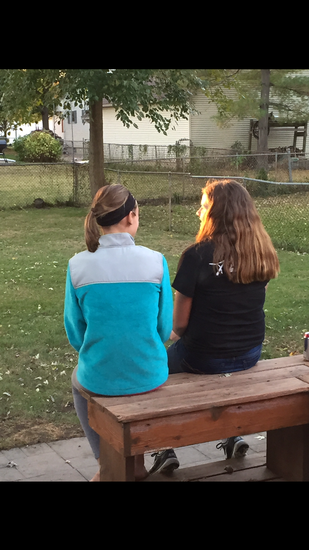 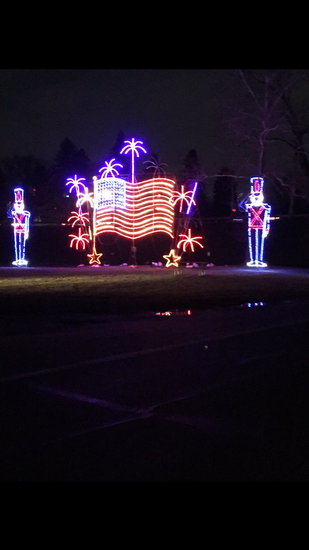 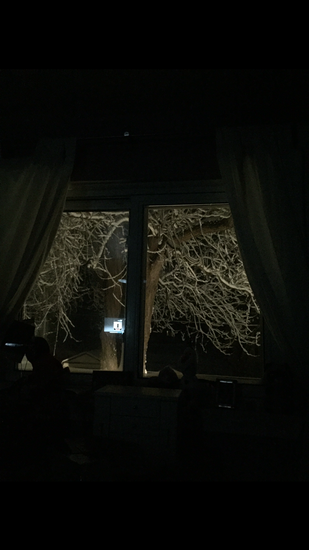 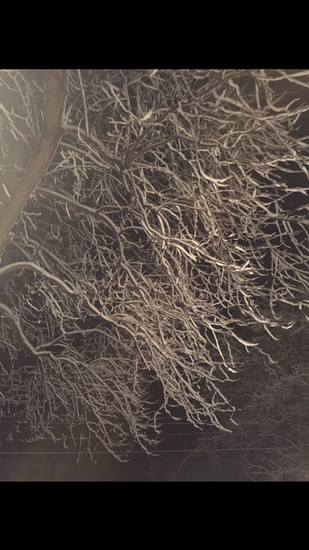 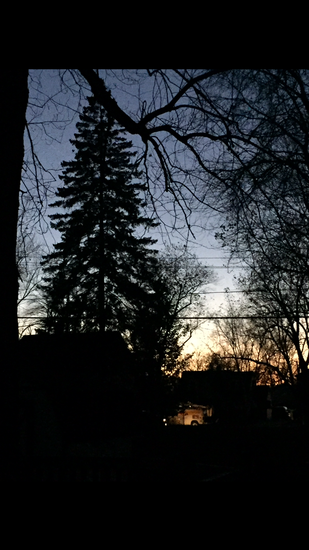 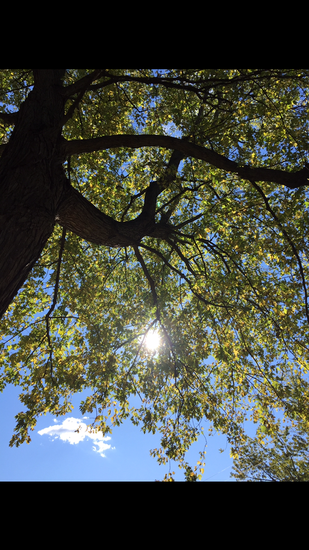 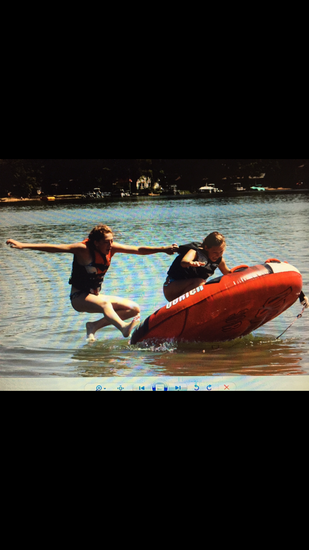 Why did Jay Maisel want to be a photographer?

Jay became interested in visual arts at an early age. He concentrated on graphic designs in high school and then went to college for graphic designs. Jay originally went for painting and drawing, and as an assignment was supposed to take pictures, and this is when he picked up his desire to be a photographer.