Katy is using Smore newsletters to spread the word online.

Get email updates from Katy: 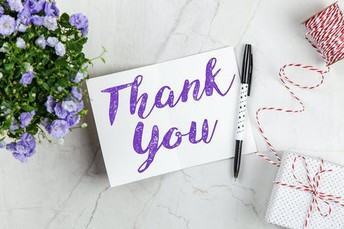 Do you have a teacher or staff member who has gone above & beyond for you or your child - supporting them, encouraging them to do their best or being a listening ear when they need someone? Take a minute to write a note of thanks by sharing your appreciation with them. You may fill out this form as many times as you would like for different school personnel.

Special School District’s Family and Community Outreach, Social Work, Parent Education and Diversity Awareness (PEDA) and Communications departments have teamed up to offer a virtual Lunch & Learn series for SSD families and stakeholders. The series, which will involve community organizations sharing information about their work, will take place on the first Wednesday of each month during the 2021-22 school year, from 11:30 AM - Noon.

Representatives from nine community organizations will participate in order to increase awareness about their agency and make connections with those in our SSD community who may benefit from their programs and services.

Organizations represented in the Lunch & Learn series include:

Home internet access is important for student success, whether learning in-person or at home. To provide all families with the opportunity to access the internet, the FCC has launched a temporary program, Emergency Broadband Benefit, to help families struggling to afford internet service. The Emergency Broadband Benefit will provide a discount of up to $50 per month toward broadband service for eligible families and households who are struggling to stay connected during the COVID-19 pandemic. Eligible households can also receive a discount of up to $100 for the purchase of a laptop, desktop computer, or tablet from participating providers. For more info, please visit: fcc.gov/broadbandbenefit 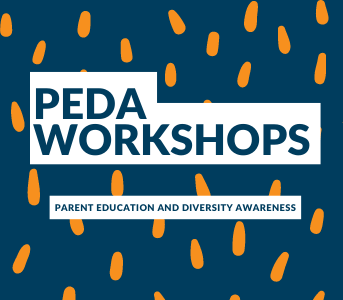 Join us for our upcoming workshop:

Identify and understand the characteristics of Autism Spectrum Disorders and learn effective, practical strategies that will support your child in being more successful at home and school.

The second session will focus more on strategies, with time for discussion and questions.

Click the following link to register for this event: https://SSDPEDA.as.me/understandingautism

If you are interested in participating in a future PLI email us at ssdpeda@ssdmo.org 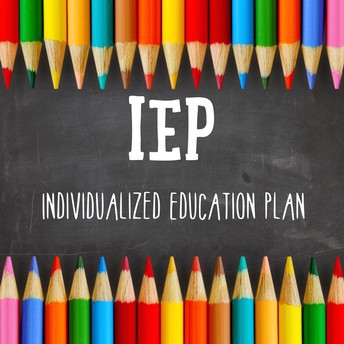 What are IEP Goals?

Annual goals are the targets toward which your child's special education program is directed. They describe what he or she can be expected to accomplish within an academic year. They are written to increase your child's successful participation in the regular education curriculum, include appropriate activities and allow for inclusion in the regular education environment to the maximum extent appropriate. A well-written goal is meaningful, measurable, able to be monitored, useful in making decisions, and aligned with Grade Level Expectations (GLE).

Through the program, students hold a summer job in their community and receive job-coaching support. They are paid an hourly wage for their work. SWEP is funded by the Productive Living Board of St. Louis County and is open to county residents with a qualifying disability. It is conducted through a collaboration of six area agencies - MERS/Goodwill is the Lead Agency.

A few important things to remember about eligibility for the SWEP program:

I hope that you are well. I recognize that this year has been like no other and that you are all short on time. So, I am writing a brief message to share a few supports/opportunities from our department. Please feel free to share these documents and links with those that may benefit from these services. As always, let us know if there are any additional supports needed.

Thanks for sharing! Please feel free to contact me with any questions you may have. - Adrienne Eaglin

The Family Resource Hub located at North Tech High School is a space dedicated to families and our community stakeholders. The resource hub offers families computer and internet access, a satellite food pantry, and support navigating community resources. The space is also dedicated to supporting families by hosting learning labs, community events, and a safe and supportive environment to learn with and from one another.

Set an appointment to meet us there. 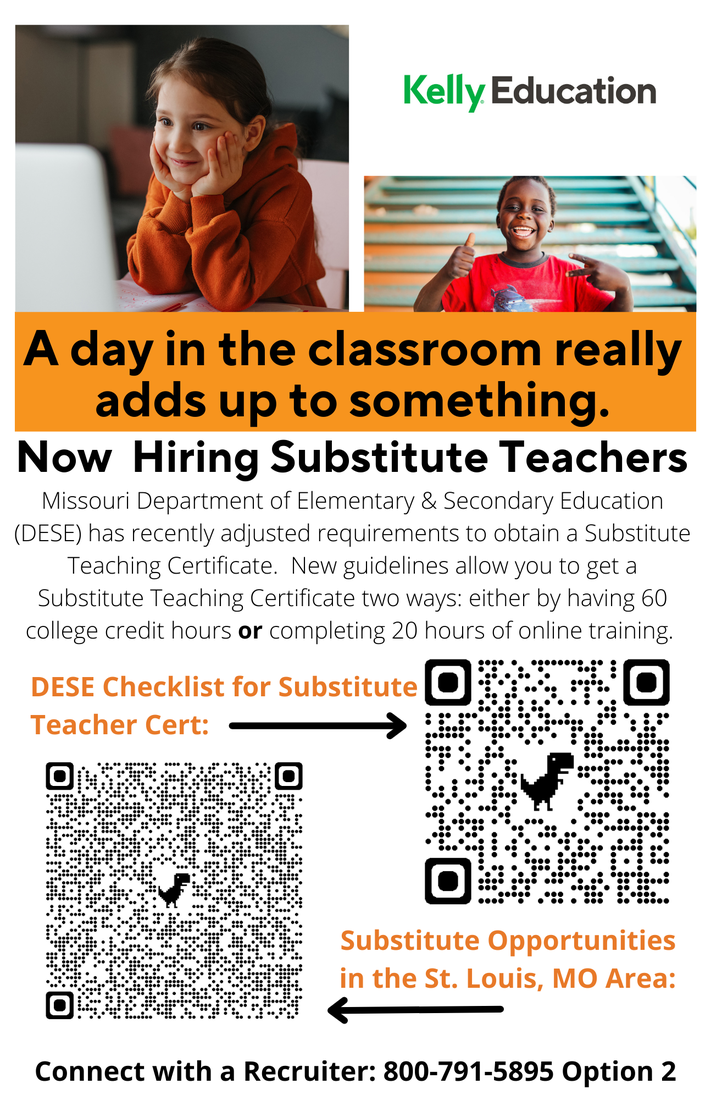 SSD PAC New/Renewal of Membership Self-Nomination Forms information: Hello, SSD PAC members and potential members! We are approaching that time of year when we prepare to hold elections and renew membership. Nomination is through self-nomination. The self-nomination form is available to all parents of students receiving services through SSD.

Per the SSD PAC Bylaws, potential members must consent to make their names and contact information

available to the public. Notices requesting self-nomination forms shall be received by parents no later than

January 10th. Completed nomination forms must be returned to the Executive Committee no later than

February 15th. The election of new/renewal of SSD PAC members shall take place no later than May 31st. We

will hold the election at the April 13th General Meeting.

Please complete and submit the self-nomination form linked above ASAP. Please note that even if you recently

submitted a self-nomination form and were elected as a member of the SSD PAC, but are in a district that has an

election in even numbered years, you will need to submit another self-nomination form. Please reach out to us at

During stressful times, it is extremely important for us to take care of ourselves. Deep breathing can be a wonderful method to enhance our physical, mental, and emotional well-being. The added bonus is that deep breathing can be performed practically anywhere at any time without the need for any special materials or equipment. If you’d like to reduce stress and anxiety, improve your sleep, and improve your cognitive focus, you may want to practice these three simple breathing techniques:

While sitting, with one hand on the chest and the other on the belly, take a deep breath in through the nose, ensuring the diaphragm (not the chest) inflates with enough air to create a stretch in the lungs. Exhale slowly through pursed lips. Initially repeat 3 times. You can work up to 6-10 deep, slow breaths per minute for 2-3 minutes.

While we often take breathing for granted, it’s important to take the time to appreciate every inhale and exhale we take. Slowing our breath is a way to slow down the world around us and improve our physical health as well as our mental health. So, breathe deep…the power to change your life is already inside you!

Special School District’s Family and Community Outreach, Social Work, Parent Education and Diversity Awareness (PEDA) and Communications departments have teamed up to offer a virtual Lunch & Learn series for SSD families and stakeholders. The series, which will involve community organizations sharing information about their work, will take place on the first Wednesday of each month during the 2021-22 school year, from 11:30 AM - Noon.

Representatives from nine community organizations will participate in order to increase awareness about their agency and make connections with those in our SSD community who may benefit from their programs and services.

Organizations represented in the Lunch & Learn series include:

Our next PAC meeting will be April 21st. Please see the link here! We would love for all Affton families with students who have special needs to participate in this. Please let us know how we can help and if there are any topics you would like to hear more about.

Marie-France Castor - School Psychologist for Gotsch and Rogers and assists with EC -mcastor@afftonschools.net

What if I would like to get more frequent or less frequent data on goals? Please contact your child's case manager or service providers.

What if I would like information regarding a class assignment? Please contact the teacher for that assignment.

Katy is using Smore newsletters to spread the word online.

Follow Katy Meers
Contact Katy Meers
Embed code is for website/blog and not email. To embed your newsletter in a Mass Notification System, click HERE to see how or reach out to support@smore.com
close