Each LPA middle schooler will read a total of two (2) books this summer. All reading and assignments (see link below) should be completed by the first day of school.

1. 7th grade Choice Book and Written Assignment (choose to read ONE of the books below).

2. Visiting Author Book and Written Assignment (choose to read ONE of the books below). 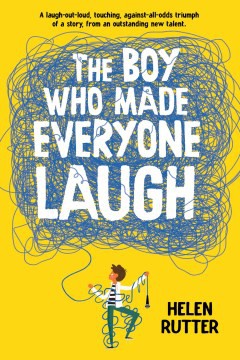 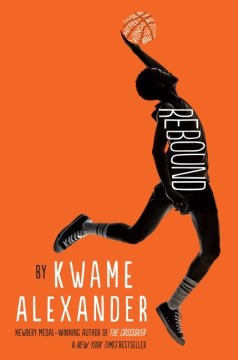 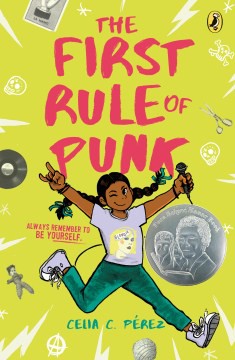 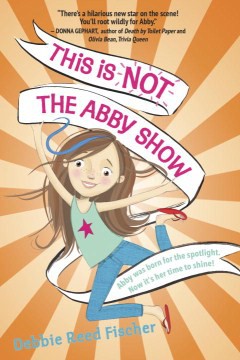 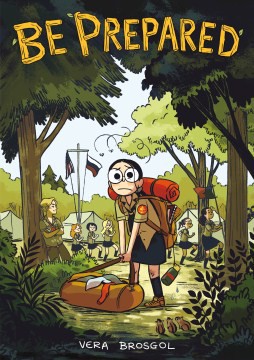 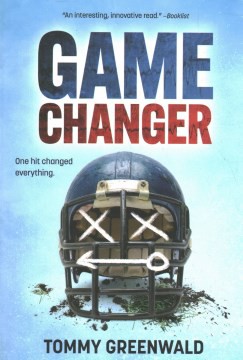 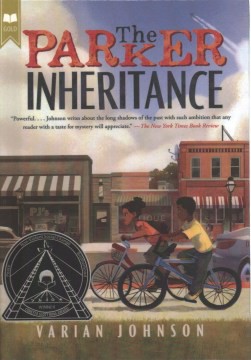 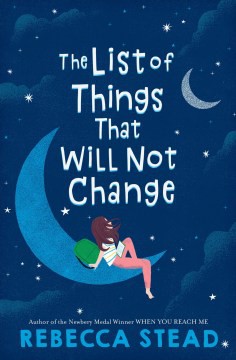 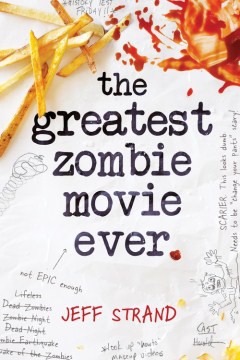 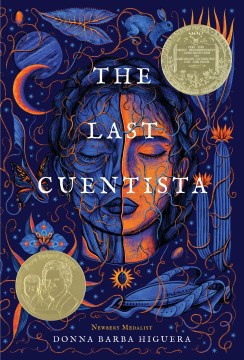 The Boy Who Made Everyone Laugh by Helen Rutter

Billy Plimpton wants to be a famous comedian when he grows up but his stutter is getting in the way. Right now he is so worried about being made fun of in his new school that he plans on not talking at all. But his persistent silence only draws the attention of the school bully--and Billy realizes that he needs another plan, one that does not depend on him speaking without a stutter.

Before Josh and Jordan Bell were streaking up and down the court, their father was learning his own moves. A novel in verse, Rebound goes back in time to visit the childhood of Chuck "Da Man" Bell during one pivotal summer when young Charlie is sent to stay with his grandparents, discovers basketball and learns more about his family's past. (Audible, Learning Ally)

The First Rule of Punk by Celia Perez

Twelve-year-old Malú reluctantly moves with her Mexican-American mother to Chicago. She starts seventh grade with a bang--violating the dress code with her punk rock aesthetic and spurning the middle school's most popular girl in favor of starting a band with a group of like-minded weirdos. Malú conveys her journey of self-discovery through zines and artwork. (Audible, Learning Ally)

This is Not the Abby Show by Debbie Reed Fischer

Abby lives with ADHD, and it gets her into trouble every day. Blurting out the wrong things and constant bruises make her feel like a walking disaster. When she flunks English and has to give up theater camp for summer school, she thinks her life is over. That is, until she meets a great teacher and new friends who not only accept and like her the way she is, but understand that her goofiness and fast thinking are some of her best assets.

Be Prepared by Vera Brosgol

In this graphic novel memoir, Vera's friends live in fancy houses and their parents can afford to send them to the best summer camps, but her single mother can’t afford that sort of luxury. There's only one summer camp in her price range--Russian summer camp. Nothing could prepare her for all the 'cool girl' drama, endless Russian history lessons, and outhouses straight out of nightmares!

While thirteen-year-old Teddy fights for his life after a football injury at training camp, his friends and family gather to support him and discuss events leading to his coma. Told through dialogue, text messages, newspaper articles, transcripts, an online forum, and Teddy's inner thoughts. (Audible, Learning Ally)

The Parker Inheritance by Varian Johnson

When Candice finds the letter, she isn't sure she should read it. It's addressed to her grandmother, after all, who left Lambert in a cloud of shame. The letter describes an injustice once committed against an African American family many years ago and the fortune that awaits the person who solves the puzzle. Grandma tried and failed. But now Candice has another chance to find the treasure and exonerate her Grandmother at the same time. (Audible, Learning Ally)

The List of Things that Will Not Change by Rebecca Stead

After her parents’ divorce, Bea’s life became different in many ways. When Bea’s Dad and his boyfriend Jesse are getting married, Bea is thrilled. She’ll finally (finally!) have what she’s always wanted–a sister. Even though she’s never met Jesse’s daughter, Bea is sure they’ll be “just like sisters anywhere.” As the wedding day approaches, Bea will learn that making a new family brings questions, surprises, and joy. (Audible, Learning Ally)

The Greatest Zombie Movie Ever by Jeff Strand

After producing three horror movies that went mostly ignored on YouTube, Justin and his filmmaking buddies decide it's time they film the Greatest Zombie Movie Ever. With only one month to complete their movie and a script that can't possibly get worse, Justin is feeling the pressure. Add to that a cast of uncooperative extras and incompetent production assistants, and Justin may actually be producing The Worst Zombie Movie Ever…

The magic and power of storytelling help Petra Peña in a terrifying future. In 2061, with Earth about to be destroyed, 12-year-old Petra, her scientist parents, and younger brother are barely aboard the ship that will take them to the planet Sagan when a group of extremists, wanting absolute equality at the expense of any diversity, take over. Almost 400 years later, Petra is one of the last "sleepers" revived, and the only one who retains her memories of Earth. (Audible) 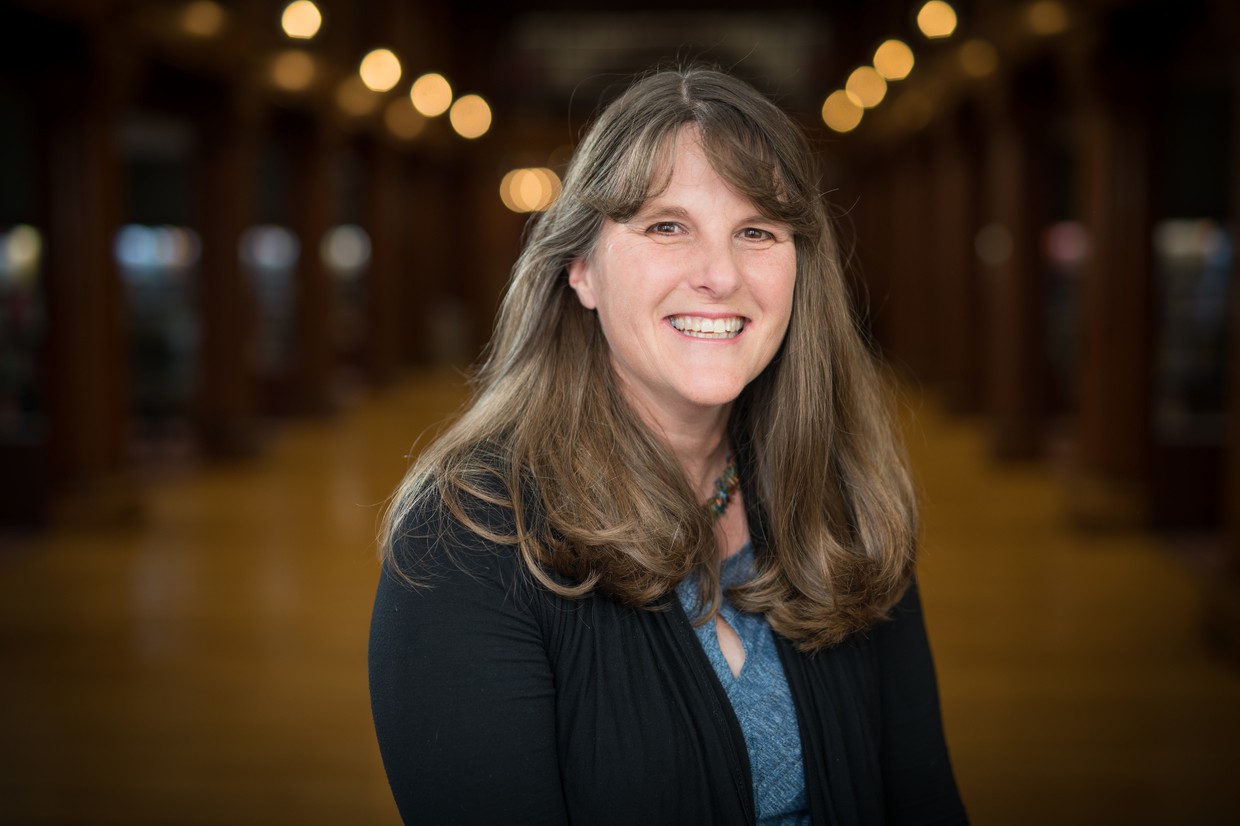 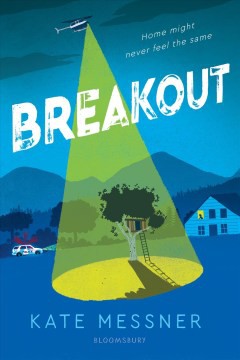 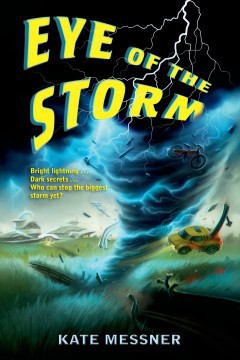 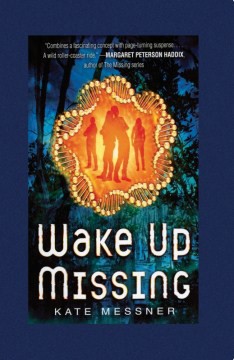 Nora Tucker is looking forward to summer vacation in Wolf Creek–two months of swimming, popsicles, and brushing up on her journalism skills for the school paper. But when two inmates break out of the town’s maximum security prison, everything changes. Fear brings out the worst in some people Nora has known her whole life. Even if the inmates are caught, she worries that home might never feel the same. (Learning Ally)

In the not-too-distant future, huge tornadoes and monster storms are a part of everyday life. In the heart of storm country, Jaden attends the exclusive summer science camp, Eye on Tomorrow that her dad founded. There she meets Alex, a boy from a nearby storm-ravaged farm, and together they discover a horrible truth about her dad's weather research. (Learning Ally)

After a concussion that affects her balance, memory, and other abilities, twelve-year-old Kat goes to the "Miracle Clinic in the Swamp," where she joins forces with other patients to expose a plot that endangers them all. (Learning Ally) 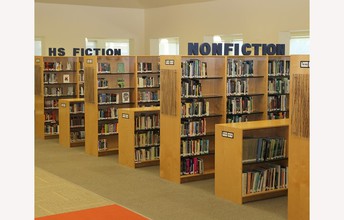 We hope you enjoy summer reading! If you have questions, contact Ms. Melanie Diamond, English Department Chair, at melanie.diamond@nbps.org.
pdf

Download
65.8 KB
Embed code is for website/blog and not email. To embed your newsletter in a Mass Notification System, click HERE to see how or reach out to support@smore.com
close
Powered by Smore
Powered by Smore