These people are very strict in their religion. Jews beleive that Jesus is a prophet and he is still coming back. These are very interesting people. They have a very strong military.

Israelis people are very good farmers as they are soldiers. Israel is mostly dessert leaving 20% favorable for farming. Even though they have little farmland Israel makes 95% of its own food. The other 5% come from other countries.

Israelis military is ranked 3rd in the world. Since they are surrounded by enemies they need to have a strong military. Most men and women in Israel are already enlisted in the military. Women typically do 2 years of service and men have to do 3 years of service.

Israel has An aquifer near the coastline of the Mediterranean. This aquifer is extremely exposed to pollution for two reasons. It's under the most populated city in Israel. So the oil from the city is watched so it does not mess up the aquifer. There are a lot of cars there wich pollutes the air with gass. These reasons can and could mess up the aquifer.

Secular: Secular means non religious. In Israel this is not common.Irael is a very religious country. Nearly all of Israel are Jewish. They believe that Jesus has not come yet but he is a prophet. Secular people are usually not fond of these places to live in where there is a lot of religion.

Climate: Israel enjoys warm, hot, dry summers and mild winters. They rarely have bad winters since they are in the Middle East. Some of Israel is dessert. Some of Israel is favorable for farming too. April through May is usually the rainy month. The mist from the Mediterranean Sea usually gives the high rain fall and in the summer the sun takes over and makes everything hot.

Today: Israel usually when terrorists attack there's a hundred percent chance Israel will counterattack. Not allot of terrorists mess with Israel. Israel has a very strong military and will defend its country if necessary. Israel is a very cooperative and smart country and they are taking part in fighting ISIS. Israel is still very Jewish. There history is very interesting and goes back to the ancient times.

People: The Israelites are a very Jewish people. They are strict in their religion. Israelites are believed to be mostly black but that can be argued with since Arabs.europeans, and Spanish say they are part Israelites. There's one thing that they all have in common and it's the bible. The bible prophecies of King David's throne wich was in the Middle East. The bible is from the Middle East mostly and has Laws. The Jewish formally follow these laws.

All in all Israel is a very interesting place. There's very good sights and knowledge that you can get from Israelis history. It's history goes back to the biblical times. The Israelites are a very strong people that have gone through a lot till they got their own country. Now that they have their country they have made it a very interesting place. If you ever go visit or research about them you will find it interesting. 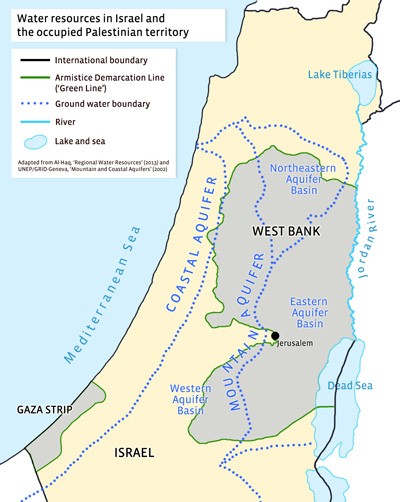