Prince Rogers Nelson was a singer, songwriter, multi-instrumentalist, record producer and actor. His birthday was June 7, 1958 and died April 21, 2016. Prince was known as an innovator and was widely known for his eclectic work, flamboyant stage presence and vocal range. His music has a wide variety of styles including: funk, rock, R&B, soul, psychedelia and pop. He will be terribly missed..... may he rest in peace. Some of his favorite songs are "Purple Rain", "When Doves Cry", " The Beautiful Ones", " Little Red Corvette", and " Kiss". R.I.P.... <3 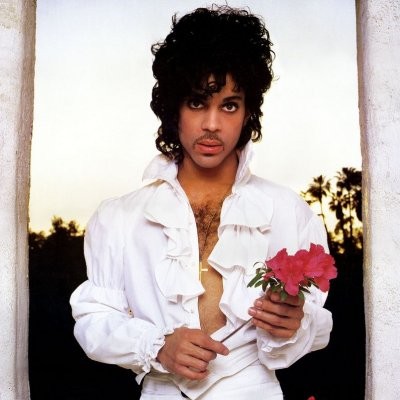