A hard drive is a component which saves documents and files. It works by a metal arm which touches a spinning disk, this is were all things on your computer are saved. A SSD stands for Solid State Drive this is exactly like the hard drive but does not have any moving parts and is a bit more expensive.

Is still found in some computers and and laptops.

Found in some laptops and phones is also found in the Ipad.

This contains a SSD but laptops used to contain Hard Drive.

An optical drive is a device which reads Blu rays, DVD's and music cds and games. It reads a disc by spinning it then a blue laser will read or write information to it. 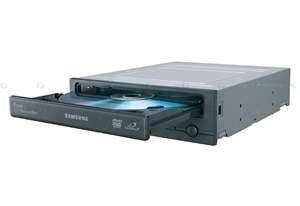 The monitor is just a flat screen, it allows you to view information. For example films and just surfing the web. But it is not just on computers it is also on phones and tablets.

This has the biggest monitor out of all of the latest phones.

This is a simple computer monitor screen.

This is one of the latest TV's this screen has a very high definition.

The CPU is the brain of the computer. It acts like the humans brain when you want to do something that will be sent to the CPU. It is also know as a processor. The biggest manafacturer of CPU's is intel.

A RAM is very important it stores information so that you can access it quickly and easily. But it only keeps it for a short time. An example of information it keeps shortly is when you copy and paste. 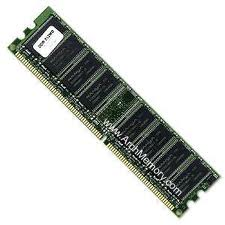 Connect with will freeman

Follow will freeman
Contact will freeman
Embed code is for website/blog and not email. To embed your newsletter in a Mass Notification System, click HERE to see how or reach out to support@smore.com
close