Isabel Bellingham and Curzon Bellingham are escaped slaves from the city of New York. They escaped from the Hudson River passing as Freed slaves. Curzon Bellingham had no papers and Isabel Bellingham illegally helped Curzon escape. Months later papers show that Curzon has joined the rebellion as a soldier in the 16th Massachusetts Regiment as Curzon Smith after saving the life of young Ebenezer Woodruff, possibly for the free food and to guarantee his safety. There is no evidence that Isabel Bellingham was affiliated with Curzon during that time.

Isabel Bellingham was owned by Madam Lockton before escaping with Curzon. Isabel's sister Ruth Lockton was sold by Madam Lockton before Isabel escaped. Isabel was In search of her sister while Curzon was in the army. Mr. Bellingham found Curzon while in Valley Forge and later confronted him and claimed him as his slave. He also claimed Isabel since she was a convict and helped with Curzon's escape. Mr. Bellingham was found tied up in his farm unconscious. Curzon and Isabel's location remains unknown. 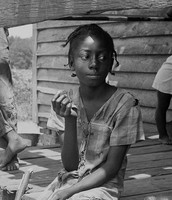 Also known as Isabel Finch or Isabel Gardener, Isabel is marked with a distinctive i on her left cheek.

Isabel also is able to read and write exceptionally well. 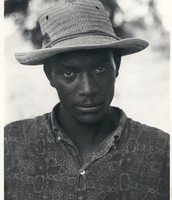 Also known as Curzon Smith, Curzon is armed with a pistol and has experience in the army.

Curzon has been know to rob people and is very handy with equipment.

Served In the 16th Massachusetts Regiment 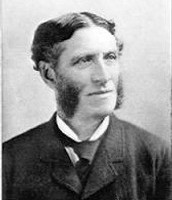 If these slaves are found please return to this man for a reward of 30 pounds.
"Slavery is a horrible thing. Americans are fighting for their freedom but don't realize that they are acting like the British to there slaves. They are in the same situation as Americans except that Americans are complaining about taxes and the real slaves are worried about being beaten to death because there master is angry about taxes. African Americans don't deserve to be dehumanized because of there skin color." ~Ebenezer Woodruff