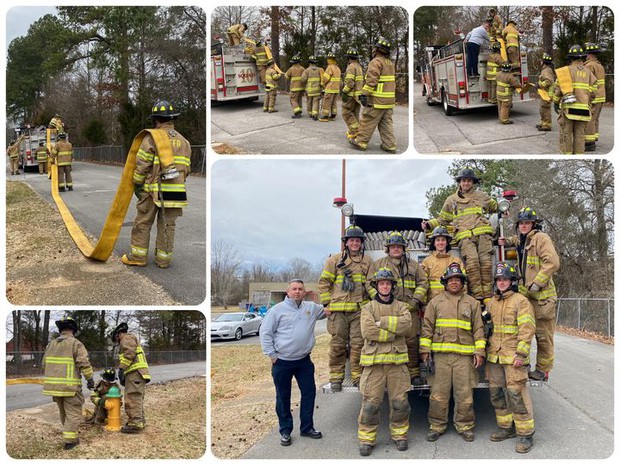 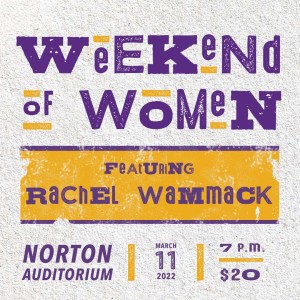 The University of North Alabama: Weekend of Women

The Weekend of Women will feature key signature events, including: 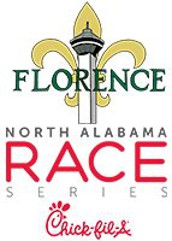 The Chick-fil-A Florence Race will take place on Saturday, April 2, 2022.

Chick-fil-A will host a 10K, 5K and 1 Mile Fun Run. This race is part of the Chick-fil-A North Alabama Race Series, where we join 4 other Chick-fil-A franchises from Athens, Madison and Huntsville, AL in raising money for various charities. This year, 100% of the proceeds from our race in Florence will be donated to Shoals Scholar Dollars. 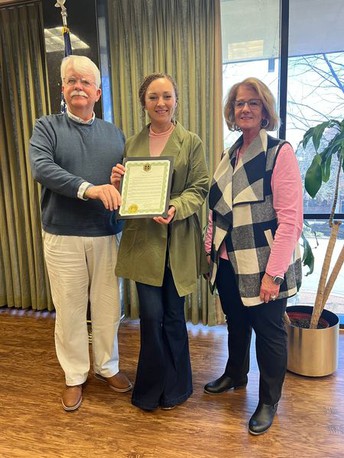 The PAC assists in:

Light the Fountain, the annual tradition at the University of North Alabama, has been set for Thursday, March 10, with a rain date of March 15. The ceremony is set to begin at 7 p.m. at the heart of UNA’s campus, Harrison Fountain and Plaza, with the lighting to take place at 7:30 p.m. 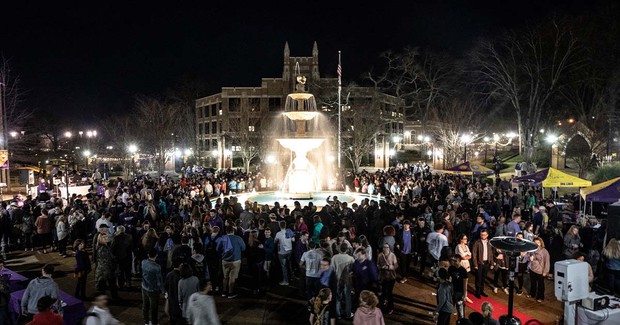 SAVE THE DATE: UNA HOMECOMING 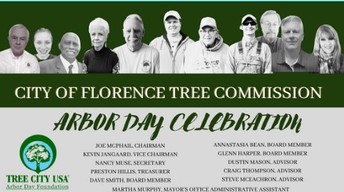 Commemorative Fund Donations were made in memory of

The 2022 Arbor Day tree will be planted on the Walnut Street or Wood Avenue. To make a donation to the commemorative tree fund or to purchase a Memorial Grove paver contact Preston Hillis at hillisp@bellsouth.net or Keven Jangaard at kjangaard@hj-arch.com or click the link below. 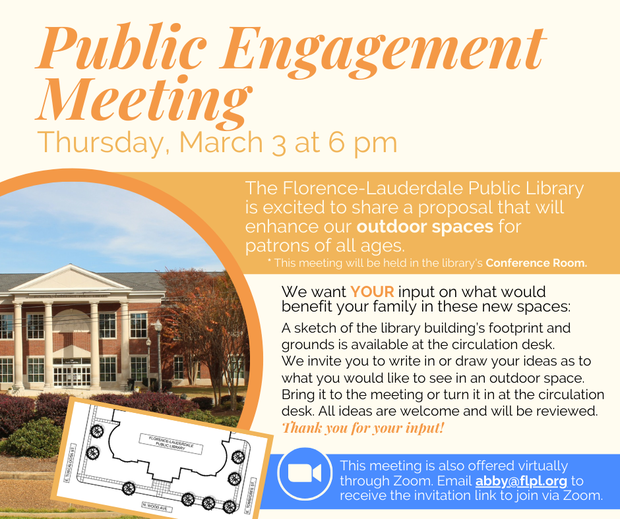 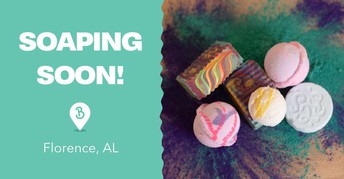 Get ready Florence; your new favorite soap & skincare store is coming to town! Buff City Soap is opening a local Soap Makery this April at 396 Cox Creek Parkway next to Target. Follow along to learn all about our plant-based products! Check out future offerings at buffcitysoap.com

A Grand Opening and Shoals Chamber Ribbon Cutting was held Wednesday at the new Kith Kitchens plant in Florence-Lauderdale Industrial Park. City leaders attended the event and thanked Kith Kitchens officials for their investment in our city. They currently have 93 employees and plan to expand to 130. 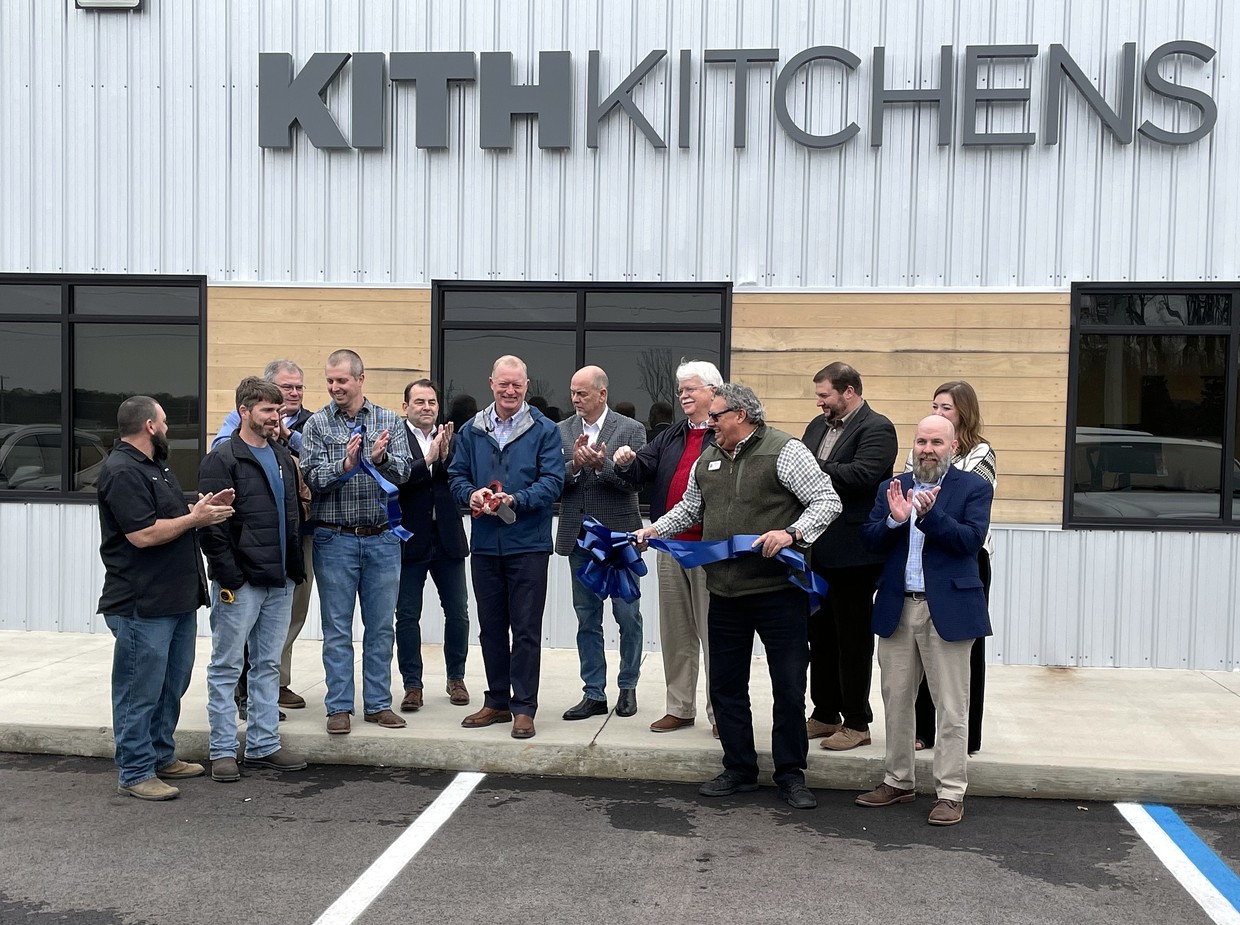 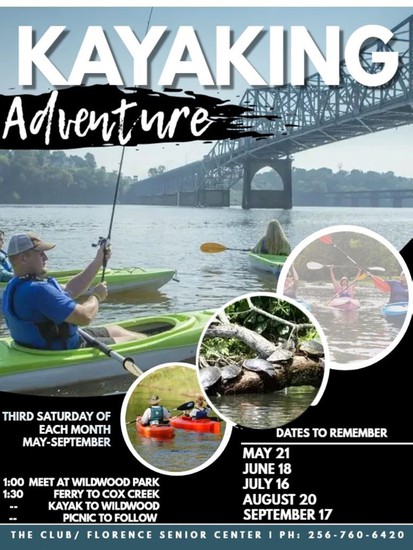 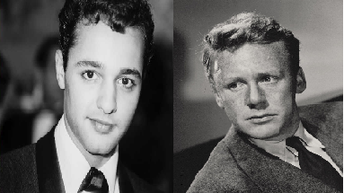 The inimitable Gladys (“Glad”) Shepard, who chaired the Department of Theatre for so many years at what is now the University of North Alabama, decided in the early 1970’s that it would be a grand learning experience for her students if she could arrange each summer to bring a Hollywood celebrity to the campus so her students could perform on stage along with a seasoned screen and stage actor. So, she set about to make it happen. From one summer to the next, she worked tirelessly to make the (sometimes, very complex) arrangements through Hollywood agents to secure an actor or actress; to take care of the myriad details regarding travel, local hotels and meals for the actor/actress; to negotiate the choice of the play to be staged, etc. Somehow, she was able to work her magic! The first actor to arrive that initial summer was Van Johnson, followed in subsequent summers by such professionals as Gale Storm, Mercedes McCambridge, Lyle Talbot, Peggy Cass and Sal Mineo, to name a few. The University – both staff and students – welcomed these celebrities, as did citizens in the community. It proved to be exactly the experience that Glad Shepard had hoped it would be for her fortunate theatre students. And the citizens of Florence responded by filling Norton Auditorium for the high-quality performances that they had come to expect from the Theatre Department at the University.

There are many boards and committees that help to operate the functions of the City of Florence. Each board is comprised of members of City Administration and members of the local business community.

“It takes courage to step beyond what is