The Most Powerful Civilization

The Most Powerful Civilization

What caused the Romans to gain so much power?

Naval Dominance. After conquering nearly all of the Italian peninsula in the 3rd century BC, the Roman Republic gained control over long stretches of coastline strategically located in the center of the Mediterranean Sea. The Romans had the best navy in all of the civilizations and that made them unstoppable. Improved Stability, Protection, Commerce, Government. For most of its captives, the Romans represented a better way of life. Its military might enabled the Roman Empire to protect civilizations from barbaric invasions that happened constantly. The Romans respected other cultures and used that to gain more citizens. Appeasement. Rome protected other cultures and kept them safe from invaders and gave them home. They also reduced the drain on military, freeing it to expand Rome's dominance.

After thousands of years the colloseum still stands today and it looks like this.

The inside of the colloseum

Overview of the colloseum

The fall of Rome 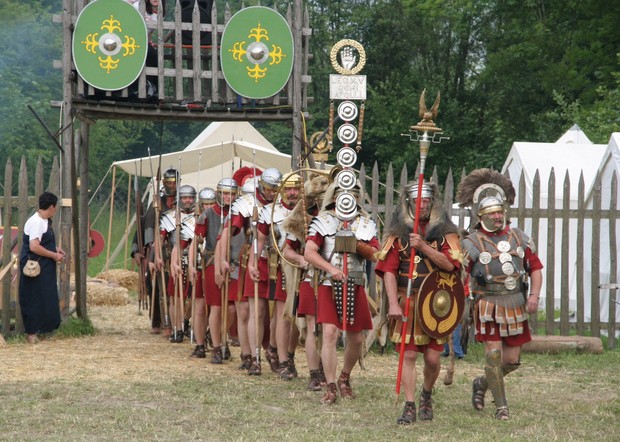