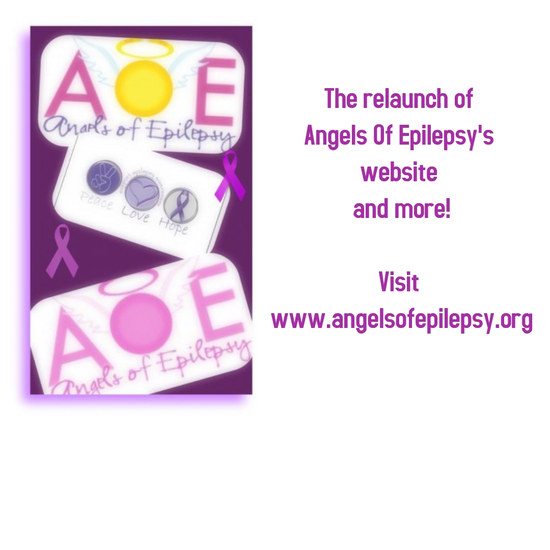 Man Suffering from Epilepsy is Assaulted  by NJ Police during Seizure 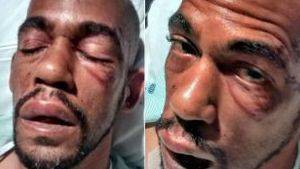 On September 20th, in Glassboro, NJ, the ambulance arrived to find Taharqa Dean lying in the street and provided him medical attention. After driving down the road, the ambulance called the police for assistance. Upon the arrival of the police, Mr. Dean was unstrapping himself and walking towards the police officers. At that point, the police took him as a threat, and used force to subdue him.

Taharqa Dean, of Glassboro, NJ suffers from epilepsy. His family stated, when Mr. Dean has a seizure, it usually takes him about 20 minutes for his behavior and health to normalize.

David Axelrod:  And his Daughter’s Battle with Epilepsy 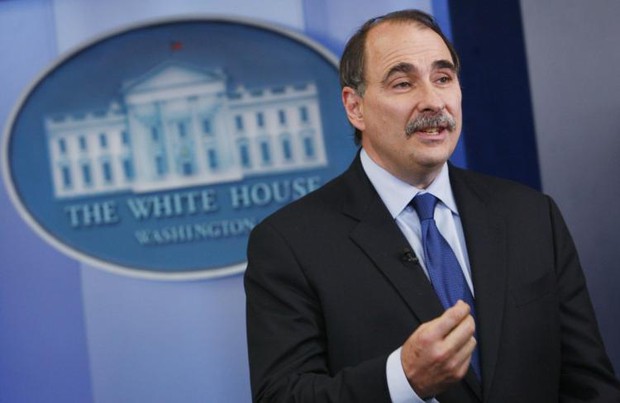 CNN Senior Political Commentator, David Axlerod, has been on a rocky road of ups and downs as it pertains to his relationship with his daughter and her battle with epilepsy. His daughter was diagnosed at the age of 7 months, with the brain disorder known as epilepsy. She was just a small baby when she had her first seizure. And in the words of Axlerod, “This seizure was one of thousands she would experience over the next 18 years.”

Is there a link between  Epilepsy and Depression? 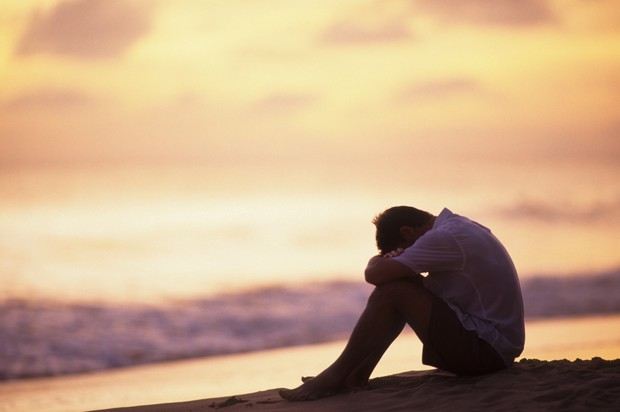 In a new study, depression that requires treatment, may be associated with the greater risk of developing epilepsy and may influence the outcome of seizures.

Epilepsy and Seizures  in the Entertainment Industry 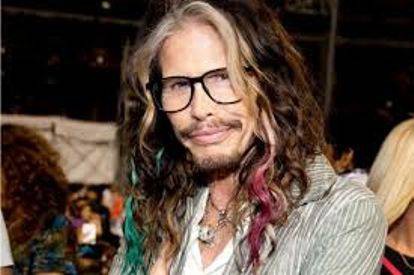 Two legendary artists in the world of entertainment recently had seizures. Both Lil Wayne and Steven Tyler had to cancel shows due to this fact.

Lil Wayne and his battle with seizures have been publicly widespread since they started. For those who do not know, Lil Wayne’s seizures are isolated incidents, he suffers from epilepsy. Recently, he had to cancel his Las Vegas show, due to having a seizure while in Chicago. He was found unconscious in his hotel and taken to a nearby hospital where it was reported that he had another minor seizure.

Legendary Aerosmith singer, Steven Tyler, suffered a seizure in Brazil. This prompted the band to cancel the remainder of their South American Tour. 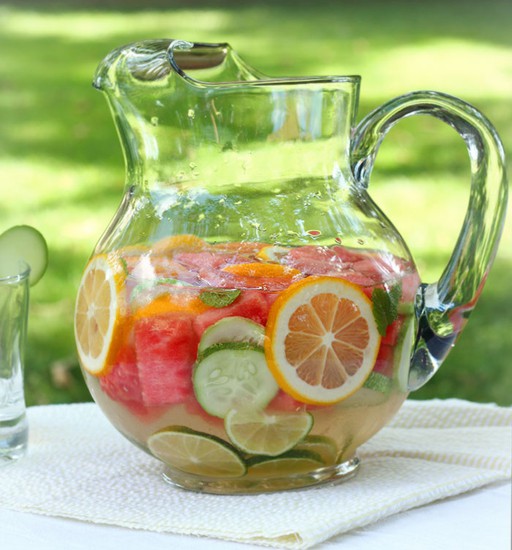 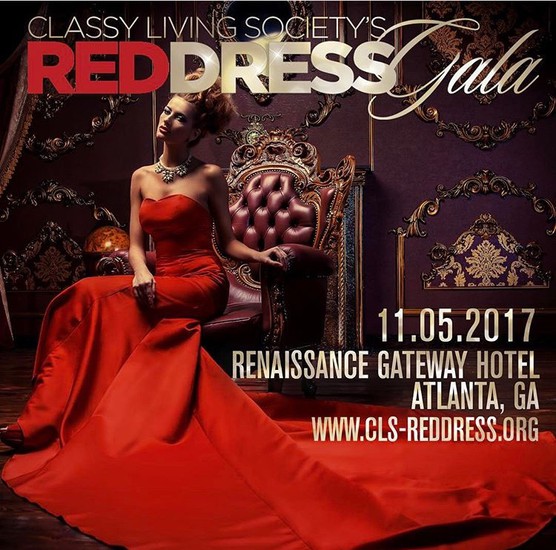 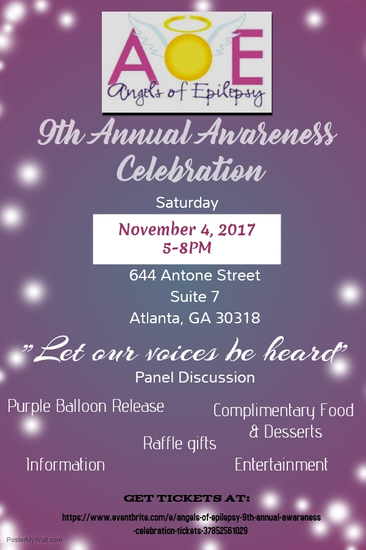 AOE gives a special thanks for your donations. Help us continue to bring smiles to those living with epilepsy. Your donation in the form of funds and/or items for gift baskets are greatly appreciated. #EPILEPSYLIVESMATTER 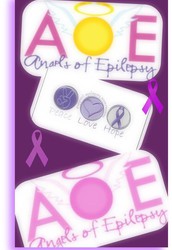