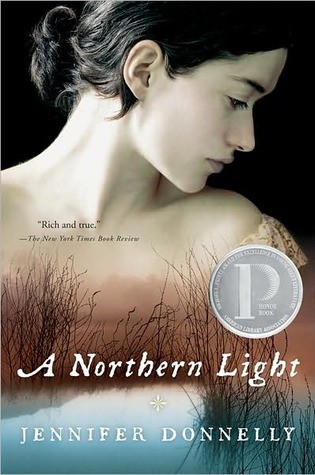 A Northern Light by Jennifer Donnelly 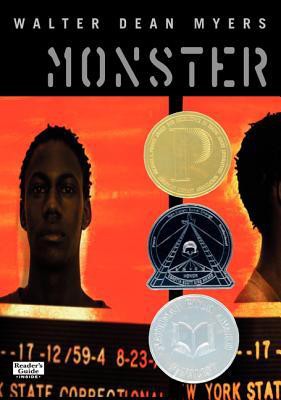 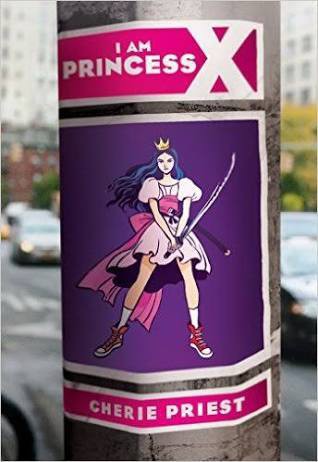 I Am Princess X by Cherie Priest 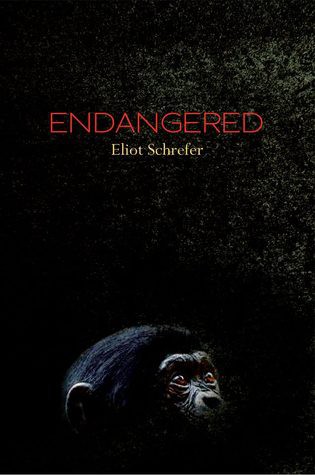 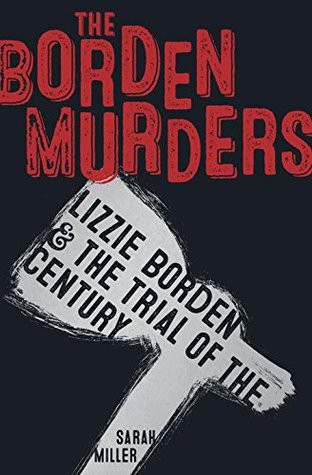 The Borden Murders: Lizzie Borden and the Trial of the Century by Sarah Miller 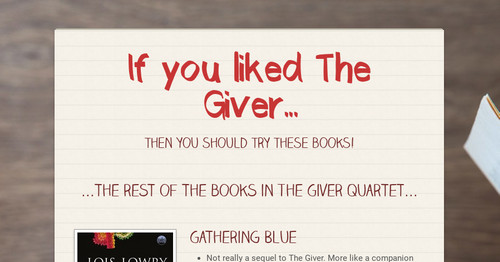 www.smore.com
If you liked The Giver... - then you should try these books! by Rachel Yoder | This newsletter was created with Smore, an online tool for creating beautiful newsletters for for individual educators, schools and districts 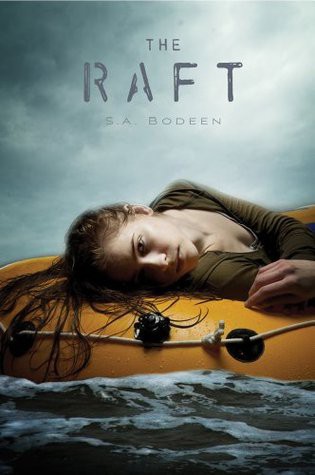 The Raft by S.A. Bodeen 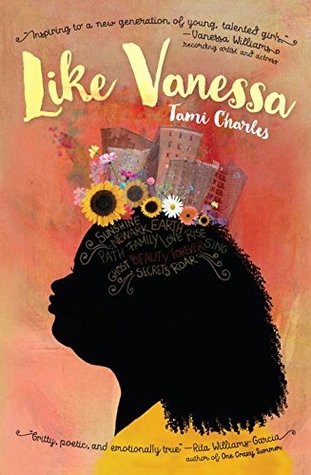 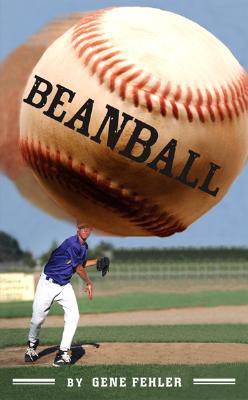 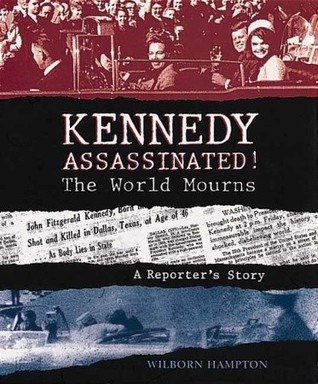 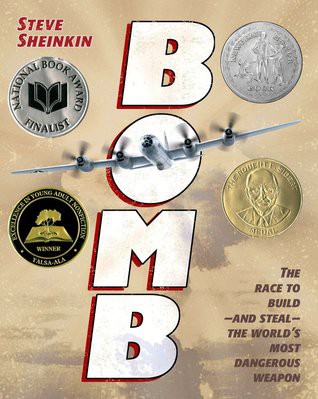 Bomb: the race to build - and steal - the world's most dangerous weapon by Steve Sheinkin

Follow Rachel Yoder
Contact Rachel Yoder
Paste in your blog/website to embed.
Aa Aa Aa
High Contrast Mode
Use the box below to choose the language: