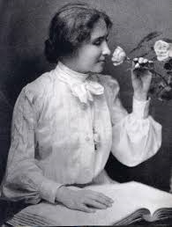 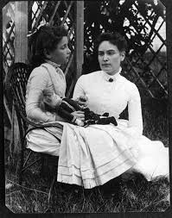 Sharing Keller's achievements as one of the foremost humanitarians of the century was her companion and teacher Anne Sullivan Macy. Even Sullivan's marriage to John Albert Macy, the editor of Keller's autobiography, did not interrupt the friendship. Sullivan helped Keller throughout her school and college days, manually spelling lectures and reading assignments into Keller's palm. Later she accompanied Keller on her lecture tours, giving full support to her pupil and their joint cause of aiding the physically challenged. The partnership was ended only by Sullivan's death in 1936. Keller died in Westport, Connecticut, over thirty years later—on June 1, 1968—at the age of eighty-eight.

After 9 months of her life she became ill.