Larry is using Smore newsletters to spread the word online.

Get email updates from Larry:

This is the coolest (website) you will ever go on

This is the coolest (website) you will ever go on

My View On World Hunger/ Poverty

World Hunger is a major problem that is going throughout the world and needs a solution. World Hunger has been going on throughout the WORLD. It has been going through the world for a long time and still happening. 1 in 5 kids in America struggle with hunger that is estimated 16 million kids in America. Also 16.1 million kids live in poverty. 62% of America’s teachers regularly see kids come to school see kids who come to school hungry because they aren't getting enough to eat. The state with the percentage of hunger is Washington.There are many causes to world hunger also. Some causes are lack of resources, and unequal income distribution in the world most poor people are living on just 1.25$ a day. Also families don’t have that much money because there aren’t jobs out there because of the economy. Natural disasters such as floods, tropical storms and long period droughts increase with poor food security in poor developing countries. Most of its entire drought which is causing crop failure and heavy livestock losses in many parts of the world. Another reason why there is World Hunger is War.

As are there many causes there are also many effects of World Hunger. More than two million children die from dehydration. Babies die of malnutrition every day. If you are malnourished you will have a very weak immune system and can be very vulnerable of infection. Underweight children would spend less time in school which would have a major impact on their adulthood. Globally, it is estimated that nearly 226 million children shorter than they should be. In addition, shorter children score significantly lower on intelligence tests than do normal children.http://www.freedomfromhunger.org/info/

Other surprising facts about World Hunger. Worldwide 115 million kids under the age of 5 are underweight. 1 in 7 people in the world will go to the bed hungry tonight. 925 million people are malnourished in the world today. Asia and pacific region is home to over half the world’s population, and nearly 2/3 of the world’s hungry people. Hunger is the world’s number 1 health risk, it kills more people every year than Aids, Malaria, and Tuberculosis combined. Every 15 million children die of starvation every year. Every 3.6 seconds someone dies of hunger. http://library.thinkquest.org/C002291/high/present/stats.htm

Facts about many places with starvation and hunger in Africa. A child dies from starvation in Africa every 8 to 12 seconds. Every year 17 million are born underweight because their mothers are malnourished in Africa. About 183 million children weigh less than they should for their age in Africa. For the price of a missile a school full of hungry children could eat lunch every day for 5 years, in Africa. Malnutrition is in more than half of all child deaths worldwide, a proportion matched more than by any infectious disease since the Black Death.

These are facts about starvation and hunger in U.S. More than 16 million American children are at risk of hunger, almost 1/5. Nearly 1 in 5 children in the U.S is served by “Feeding America”, America’s largest food bank. Kids who experience hunger are more likely to suffer from anxiety, depression, behavior problems, and other illnesses. It would cost $10 billion to $12 billion a year to virtually end hunger in our nation. 96 billion pounds of food available for human consumption in the United States were thrown away by retailers, restaurants, farmers, and households over the course of a year. http://www.dosomething.org/tipsandtools/11-facts-about-hunger-us

These are solutions to stop World Hunger. Help at home. It isn’t only Africa and other third-world countries where hunger exists; there are thousands of hungry people in most so-called wealthy countries around the world. Wherever you live, there will be organizations, soup kitchens and shelters that provide food for those who can’t feed themselves. You can volunteer your time or skills within your local area and help to stamp out hunger close to home. Become a vegetarian. Volunteer at food banks. Encourage restaurants to donate food and kitchen equipment to those in need. Give money to worthy hunger-related organizations. Contribute to canned food drives, or start one of your own. Hi 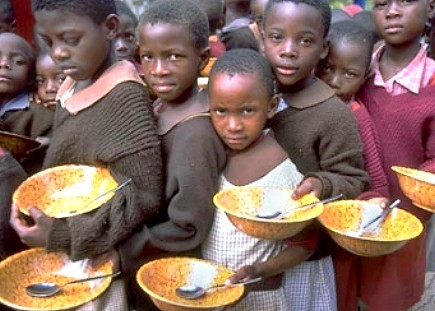 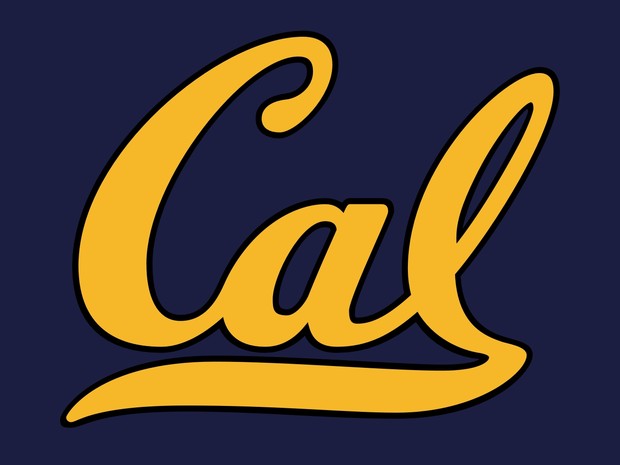 My name is Asim Chaudary, I am in eighth grade and i'm 13 years old. My favorite food is probably spaghetti, my favorite team is the Baltimore Ravens. I go to Blue Valley Middle School and I like stuff.

I am proud of fasting because I think it is very hard. Also I am very proud of getting no c's. And last I am proud of making this website, and also getting a job.

Larry is using Smore newsletters to spread the word online.