Denny is using Smore newsletters to spread the word online.

Get email updates from Denny:

On behalf of Athletic Director, Denny Ziegler, Athletic Secretary Paula Spokane and the all the coaches, we want to wish all families a very safe, healthy and happy 2021. 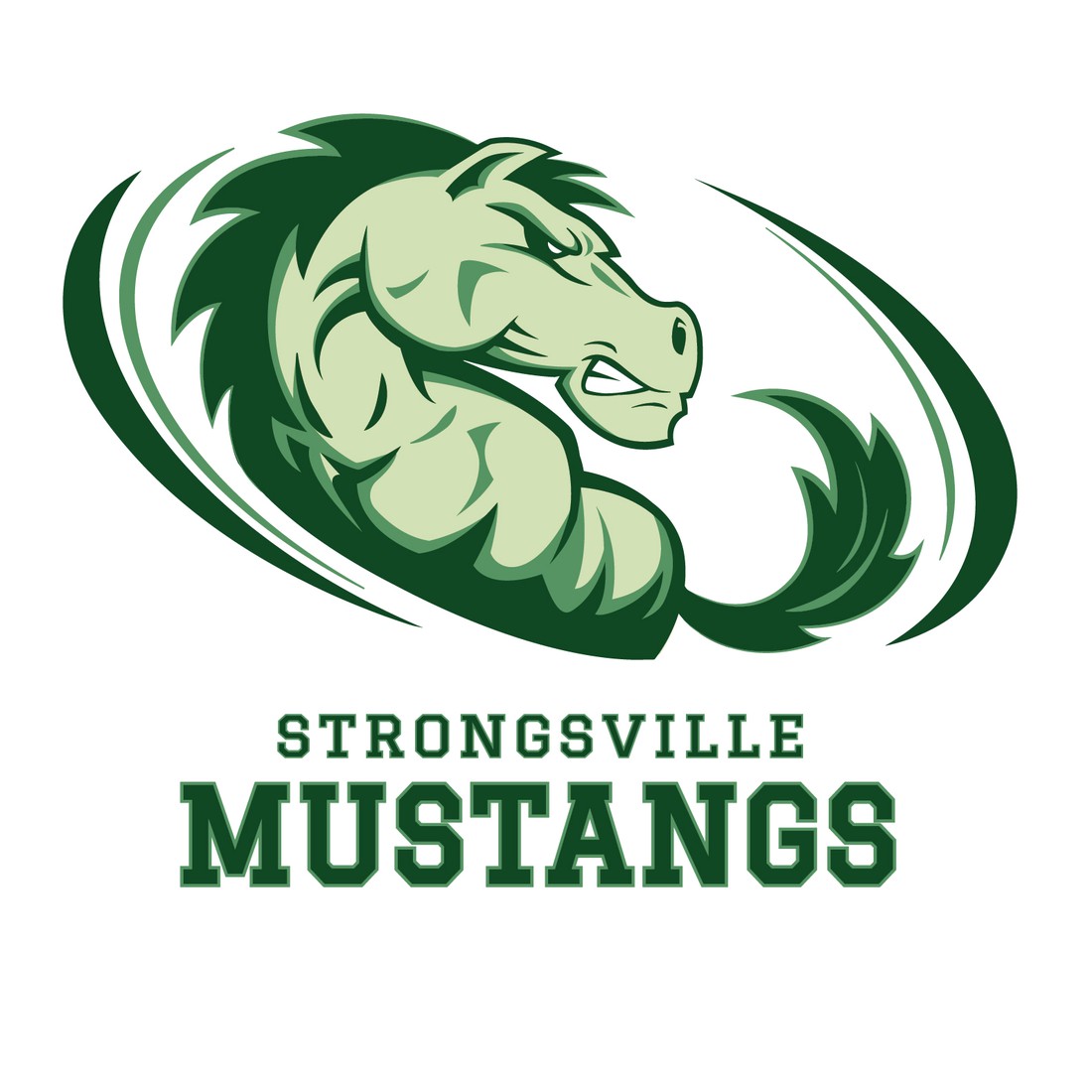 Even though there was no school, the Mustangs winter sports teams were very active and still competing hard throughout the break.

The Hockey team takes a 5-6-0 record into the new year. Over the Holidays, the team had 2 significant wins over University School 4-1 and North Olmsted 8-6.

Senior Co-Capt. forward Nate Dubsky, leads the team into the new year with 9 goals and 14 assists (6 of those 23 points coming in those two wins). Contributing to those wins and going into the new year are Junior Forwards; Dan Mutt (10 goals / 8 assists), Nolan Marcum (6 goals / 5 assists), Ryan Suts (7 goals / 2 assists), and Junior Defensemen Gavin Pate (6 goals / 9 assists), and Jack Grasha with 5 points. Supporting the upperclassmen are Freshmen forward Brett Kappel with 6 goals / 8 assists), and Sophomore Defensemen Jack Lien picking up his first 2 goals of the season in the North Olmsted game.

The hockey team has a very busy 2021 season coming up, scheduled to play 15 games in January and 2 games the first weekend of February, before the city playoffs and state seedings.

The Girls Basketball team, currently ranked #11 in the area, was busy over the break. The girls competed against several teams in the top 10 in the area such as Nordonia and St. Joe's Academy. Although the Lady Mustangs came out on the short end of the scoreboard (Lost in Overtime to Nordonia; Lost to St Joe's Academy in the North Canton Hoover Viking Classic), the Lady Mustangs have many good things going for them. The Lady Mustangs are currently 3-3 and sit atop the conference standings at 3-0. Currently we have three athletes averaging 15 points a game, Reagan Bass , Mackenzie Schulz, and Taylor Bass. Forging into 2021 we have a home game on Wednesday 1/6 vs Mentor. JV plays at 5:45 followed by Varsity. The Lady Mustangs have a lot of talent and are looking forward to starting off 2021 Wednesday when all three levels host Elyria.

The Girls currently sit with an undefeated record. (6-0 on the season)

The Boys team currently sits undefeated as well with a 6-0 record.

Currently, the Varsity team sits with a 3-1 record. Over the break, the team lost to North Canton Hoover (64-42), but was able to rebound the next day to defeat Westlake 73-53 on the road. On Saturday, the team was able to secure another victory vs Orange High School, by a score of 73-36.

The JV Boys team currently sits with a 2-2 record. Over the break, the team was defeated by North Canton Hoover and Westlake, but was able to get back to its winning ways on Saturday with a victory over Orange.

The Freshman team currently sits with a 5-2 overall record and 0-1 in GCC play. Over the break, the team defeated Lorain and lost their first GCC contest of the year to Medina.

All teams are back in action on Tuesday, January 5th when they host Elyria.

Over the last two weeks the Varsity wrestling program has been battling. We have had lots of individual success on the mat, with 6 wrestlers carrying one or zero losses on the season. As a unit we are still fighting to be successful. The highlight of the break was the opportunity to host a wrestler by the name of Nathan Tomasello. A four-time NCAA All-American, Big Ten Champion and OHSAA State Champion, he has excelled at every level. Nathan put on a clinic for the entire wrestling family (including the youth program) showing some of the techniques that he has learned. Moving into January we will be gearing up for the grinding part of the season and showing how far the program has come.

For those families unaware, the High School now offers a Speed, Strength and Wellness class. This course serves as an elective and allows students to complete strength and conditioning during their normal school day. Please watch the video from Coach Koval, Head Track and Field Coach about the course and the benefits for signing up for the course. If you are interested, please make sure to see your counselor or speak with Mr. Koval.

As a reminder if you become positive for COVID and are asked to Isolate, you are not to be present at any games or practices. You are asked not to leave your home for any reasons until your isolation period is over. If you are found to be in violation, you are subject to losing a percentage of your regular season contests.

If you are asked to QUARANTINE and you leave your house, you must take a COVID test in order to return to your team. The CDC recently came out with shortened quarantine time, but as of right now the Ohio Department of Health and the Cuyahoga County Board of Health have NOT approved these changes yet.

We want to make sure everyone understands the testing procedures of COVID-19. If you suspect you may have COVID or you go and receive a COVID test, YOU ARE NOT to attend any practices or games until those test results come back. If you have questions on this, please reach out to the Athletic Training staff.

As the district remains in Remote 2.0 learning, the district is committed to providing opportunities for our students. Athletics as well as extra and co-curriculars will continue at this time. The OHSAA met with the Governor's office and in accordance with the Governor's office, it was approved for winter sports to move on as planned. Currently, Strongsville will continue on with all sports as planned. If anything changes, there will be communication sent out updating the changes.

All Conference schools are resuming competitions this week or next. Mentor will be able to resume competitions starting Monday and Euclid will start on January 11th. Please keep in mind that all conference schools use different ticket platforms as well as different live stream platforms. This information is always shared out to families via Final Forms whenever I receive it as well as on our social media pages.

Just a reminder that tickets for all HOME contests will be sold online. There will be NO TICKET SALES at the gate the night of the event. All tickets will be pre-sale and can be purchased through Ticket Spicket. Click on the link below to take you directly to the ticket sale link. 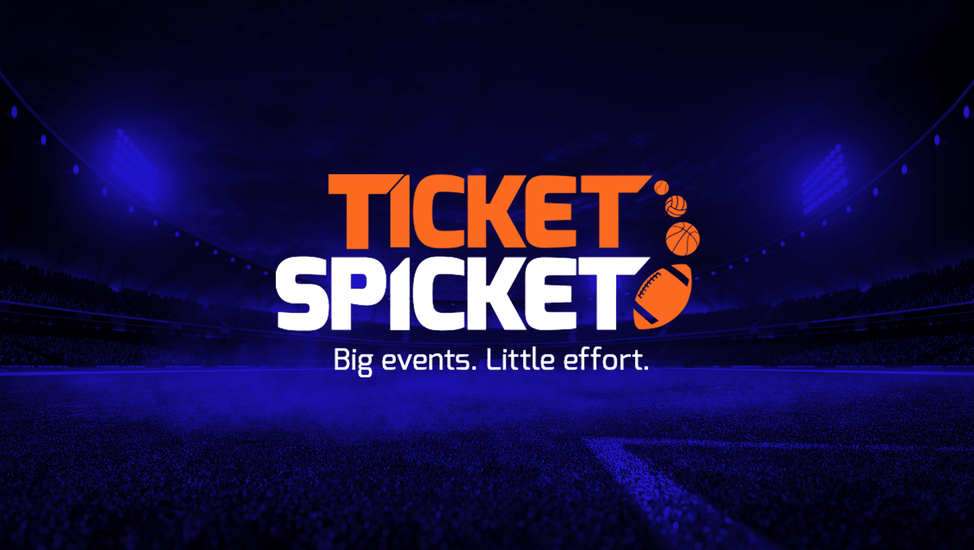 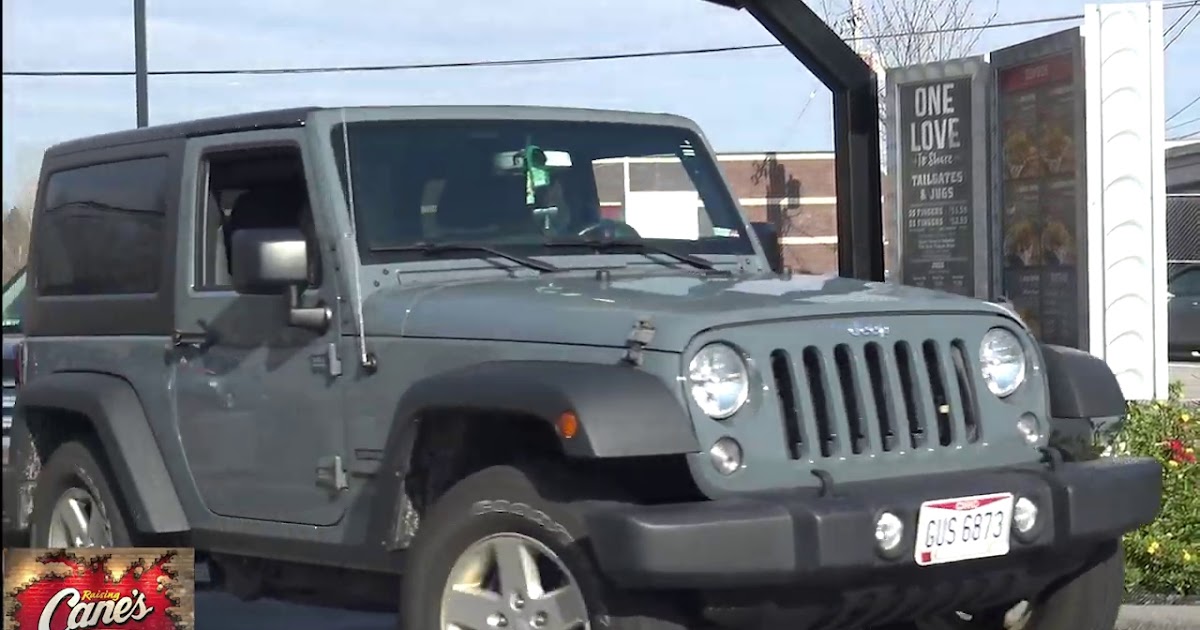 THIS WEEK IN MUSTANG ATHLETICS

Currently, all games scheduled for the week are on as scheduled. Keep in mind that changes can occur last minute and we do our best to communicate with all families immediately via final forms or the coaching staff.

Please check the online calendar listed below for the most up to date information and schedules. The calendar is constantly changing and sometimes take up to 24 hours to sync with the Athletic Website. If you have any questions, please do not hesitate to contact the athletic office for more information.

PRACTICES AND SCRIMMAGES CLOSED TO ALL SPECTATORS

Just a reminder that all practices and home scrimmages for all teams are closed to spectators. As we try to mitigate the spread of the COVID-19 virus, all practices will be closed to parents, friends and community members. When the time is appropriate to open facilities for spectators, we will communicate with all families. Thanks for your understanding

The following document explains the GCC expectations and standards as it relates to conference contests with conference opponents. The document also highlights specifics as they relate to the Strongsville facilities (indoor gymnasiums and other facilities where our teams compete during the winter season). At this time, we are ONLY allowing immediate family members to attend the games and purchase tickets. We also clear the gym out after each game and only allow those family members who have student-athletes participating in the contest inside the facility. If you have questions, on this, please reach out to the athletic department.

Anyone interested in purchasing Mustangs Athletic gear can do at the link below. Please keep in mind that this site is open 24/7 365 days a year and everything can be customized by sport. If you have any questions, please do not hesitate to reach out to the athletic department

For all home basketball games, the camera is set to an automatic timer. Please do not think if you go to the SHS Athletics YouTube channel and DO NOT see the game that it is not broadcasting. It will turn on automatically when the scheduled time arrives. If you ever lose the link, you can CLICK HERE to view it again.

Mustangs live stream will be made available through BOXCAST on ROKU, Apple TV or Firestick. For sports such as Basketball and Wrestling, those will be live streamed on the SHS Athletics YouTube channel.

Click on the link below for YouTube Live streams (Basketball, Wrestling and OHSAA events. There is a separate link to view Hockey games live which is provided by OBM. That link will be shared out when we receive it) 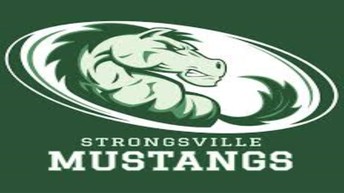 Denny is using Smore newsletters to spread the word online.

Follow Denny Ziegler
Contact Denny Ziegler
Embed code is for website/blog and not email. To embed your newsletter in a Mass Notification System, click HERE to see how or reach out to support@smore.com