Izaak is using Smore newsletters to spread the word online.

Get email updates from Izaak:

Here are some facts about Oman

The leader and government in Oman

Oman has no legal political parties and is an absolute monarchy. The hereditary sultan appoints a cabinet. The cabinet thus appointed is called "Diwans". Legislative powers are exercised by the "Diwans". Qaboos bin Said Al Said is the 14th and the current Sultan of Oman. He came to power after overthrowing his father in a palace coup in 1970. Sayyid Fahd Bin Mahmoud al Said is the current deputy prime minister of the Sultanate of Oman. He assumed office on June 23, 1970. 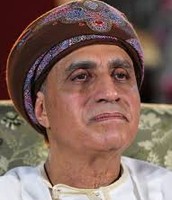 Sayyid Fahd bin Mahmoud al Said Arabic سيد فهد بن محمود آل سعيد (born 1926) is the deputy prime minister of the Sultanate of Oman,[1] and has served in this post since 23 June 1970. 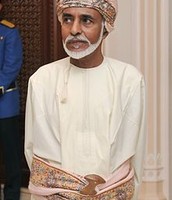 Qaboos bin Said Al Said (Arabic: قابوس بن سعيد آل سعيد‎ Qābūs bin Saʿīd ʾĀl Saʿīd; born 18 November 1940) is the Sultan of Oman and its Dependencies. He rose to power after overthrowing his father, Said bin Taimur, in a palace coup in 1970. He is the 14th-generation descendant of the founder of the Al Bu Sa'idi dynasty.

Oman is located in the southeastern quarter of the Arabian Peninsula and covers a total land area of 309,500 square kilometers. The land area is composed of varying topographic features: valleys and desert account for 82 percent of the land mass; mountain ranges, 15 percent; and the coastal plain, 3 percent.

The sultanate is flanked by the Gulf of Oman, the Arabian Sea, and the Rub' al Khali (Empty Quarter) of Saudi Arabia, all of which contributed to Oman's isolation. Historically, the country's contacts with the rest of the world were by sea, which not only provided access to foreign lands but also linked the coastal towns of Oman. The Rub al Khali, difficult to cross even with modern desert transport, formed a barrier between the sultanate and the Arabian interior. The Al Hajar Mountains, which form a belt between the coast and the desert from theMusandam Peninsula (Ras Musandam) to the city of Sur at Oman's easternmost point, formed another barrier. These geographic barriers kept the interior of Oman free from foreign military encroachment. 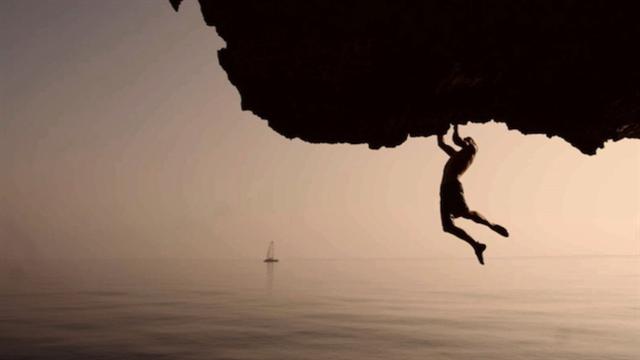 video.nationalgeographic.com
Climbing Oman’s sheer limestone cliffs without a rope is a beautiful, harrowing endeavor. Join a group of hard-core climbers as they tackle a relatively new kind of solo climbing, above water that can be as hard as pavement if the fall is far enough.

Izaak is using Smore newsletters to spread the word online.