A Man of Many Talents-By Alex Mullen

A Man of Many Talents-By Alex Mullen

Sculpture created by Michelangelo, The piece was created from 1501 to 1504, this piece shows how skillful Michelangelo was because he made many iconic pieces in not just painting but in sculpting as well. 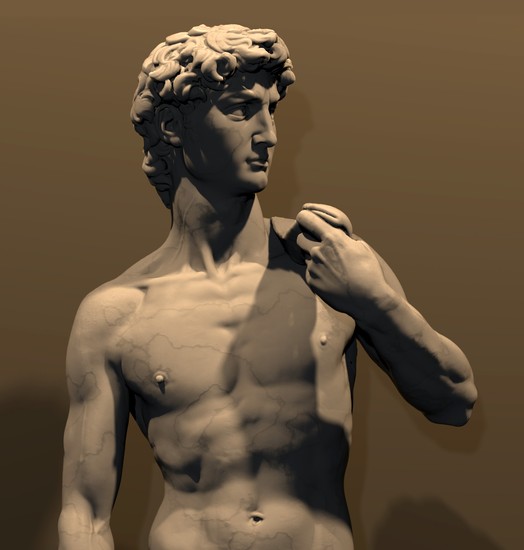 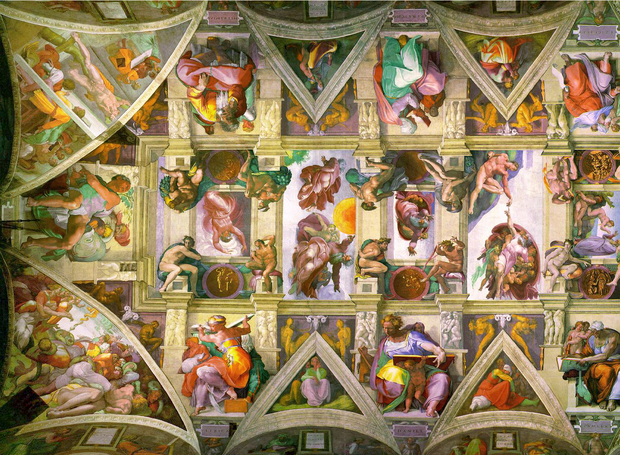