Yiting is using Smore newsletters to spread the word online.

Get email updates from Yiting:

The Right Kind of Attention

The Right Kind of Attention 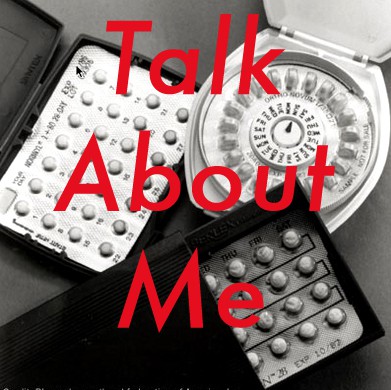 Talking about sex is awkward.

Parents are afraid of it, teenagers avoid it.

Sex is a crucial and inevitable part of life. In a study conducted on parent-child talks about sex and sexuality, talking about sex does prove beneficial. Researchers found that more than 40% of adolescents had had intercourse before talking to their parents about safe sex, birth control or sexually transmitted diseases. This eventually leads to a case of being too little, too late.

Experts argue that teenagers who talk to their parents about sex are more likely to delay their first sexual encounter and to practice safe sex when they do become sexually active. And, ironically, despite their apparent dread, kids really want to learn about sex from their parents, according to study after study on the topic

Forty-two percent of girls reported that they had not discussed the effectiveness of birth control and 40% admitted they had not talked with their parents about how to refuse sex before engaging in genital touching. 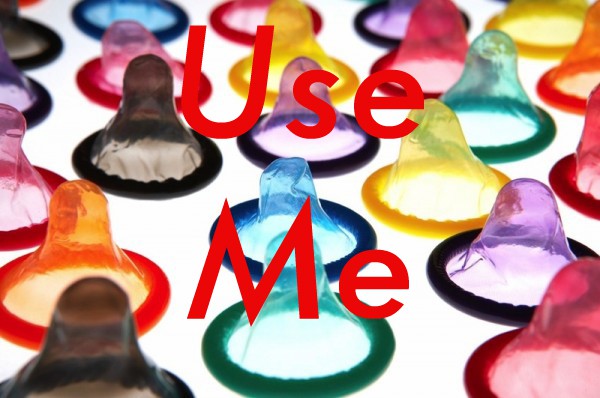 Thirty-four percent of young women become pregnant at least once before they reach the age of 20. In terms of sex and teenagers, knowledge about prevention is essential.

· 76.7% did not use birth control pills or Depo-Provera to prevent pregnancy the last time they had sex

· Up to 15 percent of sexually active teenage girls are infected with HPV.

· Viral growths that appear on the external genital organs, genital warts infect as many as a third of all sexually active teenagers.

· Up to 40 percent of all girls between the ages of 15 and 19 are infected -- the highest chlamydia infection rate of any age group.

Taking necessary measures through the use of condoms, birth control and adequate information could increase the chances of unintended pregnancies, and STDs drastically. 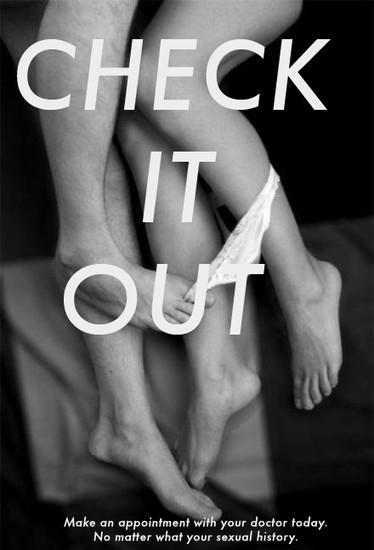 The biggest problem with STDs is that many individuals, especially women do not have any symptoms. And this, if left untreated can cause irreversible effects leading to Pelvic Inflammatory Disease (PID) and infertility. If you are sexually active or you think you have been exposed to this disease, then it is mandatory to regularly check for STDs. Symptoms to watch for:

• Discharge or drip (yellowish and thick or white and watery) from the penis.

• Blisters or bumps on or near the penis, testicles or mouth.

1. Burning and itching in and around your vagina.

Experiencing pain while having sex or bleeding after sex.

How to treat if you have an STD

· Sexually transmitted diseases can be divided into 3 types: Bacterial, viral and parasitic.

· Parasitic and bacterial infections can be cured

· Viral infections can be treated but it is difficult to cure.

How can I protect myself ?

One of the best way to protect yourself from sexually transmitted diseases is obviously by not having sex, but this is not a practical approach. Or have sex with only one uninfected partner who only performs sex with you as this is considerably safe. Few other things you can do in order to protect yourself:

2. In addition to that, you should use birth control jelly, creams or foam as these can kill STD germs.

Yiting is using Smore newsletters to spread the word online.

Follow Yiting Ng
Contact Yiting Ng
Embed code is for website/blog and not email. To embed your newsletter in a Mass Notification System, click HERE to see how or reach out to support@smore.com
close