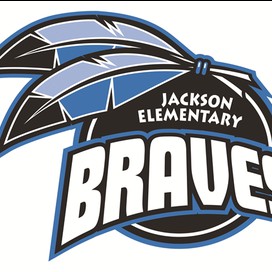 Jaclyn is using Smore newsletters to spread the word online.

Get email updates from Jaclyn: 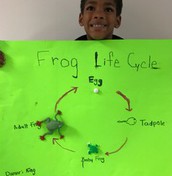 Thank you parents and family members who have been working with our students on science projects. These look great! 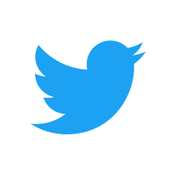 Make sure you check the Jackson Marquee each day. It is located on the corner of Jackson and Donelson. We will post important events and activities on the board!

Look for important news and daily posts or pictures: @KCS_Jackson.

You can also see info from our Related Arts team: @KCS_JacksonRA. 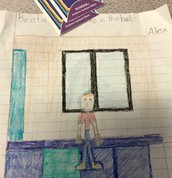 Leaders - Every day - At Home and At School

Alex Stewart is one of several students who submitted Seven Habit Homework last week. Way to go! How have you become a leader? Draw a picture or send a photo! The first ten submissions receive ticket for a free ride on the Kingsport carousel!

Have you ever struggled with saying the right thing at the right time to your child? Do your words sometimes reflect a negative reaction instead of an encouraging response? Consider the list below when communicating with your child.

Instead of saying, "Stop acting like a baby," try "That really set you back, didn't it?"

Instead of saying, "Don't talk to an adult like that," try "You're allowed to have a voice. Let's talk together."

Instead of saying, "It's not that difficult," try "I need to know how hard this is for you."

Instead of saying, "Act your age," try "This is too big to keep to yourself."

Instead of saying, "You need to take ownership," try "I'm sorry this is so hard." 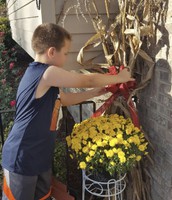 If you and your child's teacher use the REMIND app, you can text ways that your family practices The Seven Habits at home! Emrey Carter helped his mom and grandmother decorate outside for fall. That is SYNERGIZING! 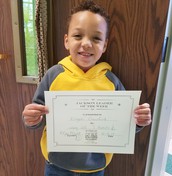 Leader of the Week Wall

If you stop by the school cafeteria for lunch with your child, be sure to look at the Leader of the Week wall. It is located right outside the cafeteria and displays pictures of all our school leaders each week! 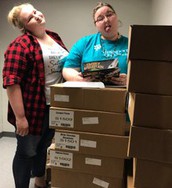 A huge thank-you to families and our PTA for selling $15,000 worth of cookie for our fall fundraiser! Please pick up your cookie dough if you have not already done so!

Jaclyn is using Smore newsletters to spread the word online.