Symbolism of this country

Symbolism of this country

Ukraine became independent from Russia in 1918 after the collapse of the Russian empire. 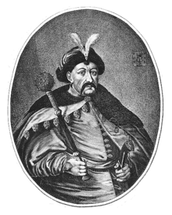 This monument is in Kiev and it honors Bohdan Khmelntsky. The leader that influenced Ukraine to become a free and independent country. This monument is located in Kiev, Ukraine.

This flag was adopted in 1992 and was based on earlier flags of Ukraine. The yellow represents wheat and blue represents the sky.

Souls and bodies we'll lay down, all for our freedom,

And we will show that we, brothers, are of the Cossack nation!

These two lines from their national anthem show their willingness to fight for freedom. #freedomfighters