What makes a Tactful Leader?

Who Are Tactful Leaders? 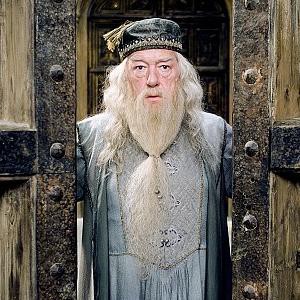 Dumbledore is a tactful leader because he has a keen sense of what to do and what to say in order to maintain a calm environment. He keeps cool and collected in the face of the public, to ensure that no panic will break out, when he knows of the troubles that are to come. When praise is in order he would share it during the dinner time announcements. But when discipline is in order he would take people into his office.
Martin Luther King Jr. 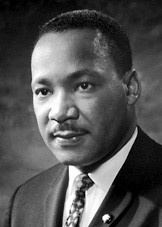 Martin Luther King Jr. was a very tactful leader because in the face of hatred, violence, and diversity he kept his poise and kept preaching nonviolence against his opponents. Him keeping his cool and staying collected shows that he had tact because he could have came back against the people that threatened, cursed, and hated him, but instead he preached nonviolence and respect. 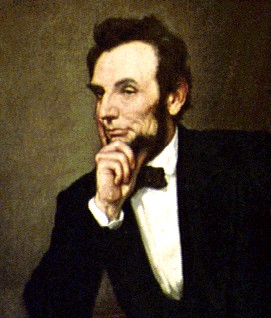 Abraham Lincoln kept the nation together during the civil war by keeping respect for the country. He did not publicly humiliate people under him or punish them in public. His presidency was so successful because he respected the people that he ruled and worked with. If he did not then he would not have had "tact" and in the difficult times of the civil war if he had been rude and not respected both sides of the fight then the country could have completely crumbled.

Follow Jenny Mara
Contact Jenny Mara
Embed code is for website/blog and not email. To embed your newsletter in a Mass Notification System, click HERE to see how or reach out to support@smore.com
close