Tatyana is using Smore newsletters to spread the word online.

Get email updates from Tatyana:

The Evolution of Shoes

How have shoes evolved over the years?

The Evolution of Shoes

How have shoes evolved over the years?

What were the popular shoes in the 1920s?

There was an outburst of optimism after the war was over. Factories were full and the stock market was climbing. People had money and they wanted to have fun.

During this time was the Great Depression. The American dream had become a nightmare to the people and it became the place of desperation. 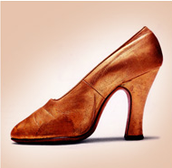 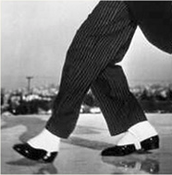 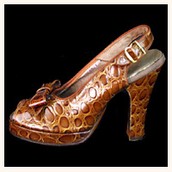 What did the womens shoes look like in the 1940s?

Leather became restricted to military use during the war. Just about every material was incorporated for shoes. Women wore cork or wood-soled “Wedgies."

How were the shoes affected in the 1950s?

"The 1950’s were conservative, optimistic and interlaced with the new hypnotizing realms of Television." The war was over and people were happy. Many famous people such as Elvis Presley and Marilyn Monroe influenced the fashion. 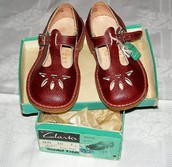 The baby boom resulted in 70 million teenagers in the 1960s. There was a lot of things going on. Including the Civil Rights Movement, dance crazes, The Beatles, and the Vietnam War. 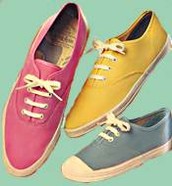 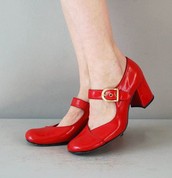 The 1970s: Where Fashion Was All Over The Place

"There were mood rings, lava lamps, rubik’s cube, sea monkeys, the smiley face and pet rocks. It was the decade of anything goes." Girls dressed liked boys and vise versa. There was absolutely no structure to the fashion during this time. 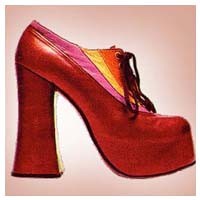 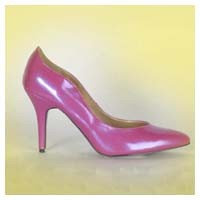 "Fashion in the early 1990s was generally loose fitting and colorful." There were Air Jordans, big t-shirts, long shorts, and tapered pants. People wore baseball caps and mullets were popular for a few years. Fashions worn by hip-hop artists were very popular.

There were platforms, wedges, UGG boots, crocs, and heelys. 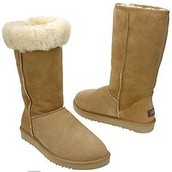 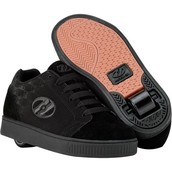 The shoes now are a mix of the past. Everyone has a different style and things that they like. People still wear the shoes from the 90s and early 2000s. Including platform pumps, Jordans, and UGG boots. 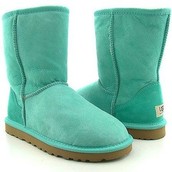 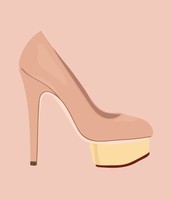 Tatyana is using Smore newsletters to spread the word online.