Afghanistan's recent history is a story of war and civil unrest. The Soviet Union invaded in 1979, but was forced to withdraw 10 years later by anti-Communist mujahidin forces. The Communist regime in Kabul collapsed in 1992. Fighting that subsequently erupted among the various mujahidin factions eventually helped to spawn the Taliban, a hardline Pakistani-sponsored movement that fought to end the warlordism and civil war that gripped the country. The Taliban seized Kabul in 1996 and were able to capture most of the country outside of Northern Alliance strongholds primarily in the northeast. Following the 11 September 2001 terrorist attacks, a US, Allied, and Northern Alliance military action toppled the Taliban for sheltering Osama BIN LADIN. In late 2001, a conference in Bonn, Germany, established a process for political reconstruction that ultimately resulted in the adoption of a new constitution and presidential election in 2004. On 9 October 2004, Hamid KARZAI became the first democratically elected president of Afghanistan. The new Afghan government's next task is to hold National Assembly elections, tentatively scheduled for April 2005.

Australias life expectancy is 80 for Males and 84 for females.

Wheras Afghanistans life expectancy is 48 for males and females. 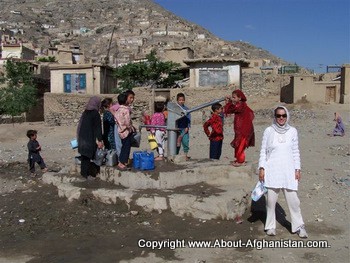 Australias infant mortality rate is 5 per 1000 births on average.

Afghanastans infant mortality rate is 149 per 1000 births on average.

When comparing Australia and Afghanistans % of people that have access to clean water it shows.

Australias has 100% of people that have access to clean water

Wheras Afghanistans is only 48% of people that have access to clean water. 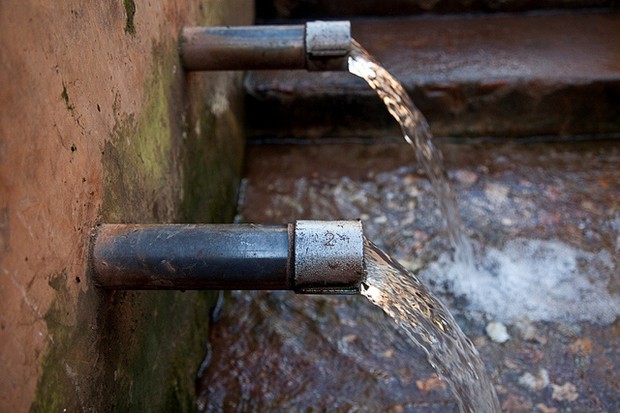 Australias health expenditure per person is considerably higher than that of Afghanistan.

Australias health expenditure is $4,775 Per Persson

Afghanistans health expenditure is $38 Per Person

Australia has on average 75.9 people per 100 people that use the internet.

Afghanistan has on average 3.7 people per 100 people that use the internet.

No. of Motor Vehicle per 100ppl

Follow Max Benson
Contact Max Benson
Embed code is for website/blog and not email. To embed your newsletter in a Mass Notification System, click HERE to see how or reach out to support@smore.com
close