Jishnu is using Smore newsletters to spread the word online.

Get email updates from Jishnu: 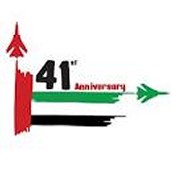 The Day U.A.E Gained It's Independence

National Day is celebrated on 2 December each year in the United Arab Emirates for two days or more (mostly on the 2nd and 3rd). It marks the UAE's formal nationalization from the British Protectorate Treaties which ended on December 1, 1971 and the eventual unification of the seven emirates in 1971 which combined to form the modern-day country. One of the rare places that one can witness the harmonious existence of tradition and modernity together, Dubai is a destination well worth visiting. Boasting a vivacious nightlife, a myriad of unique recreational activities and breathtaking vistas of the cityscape, one can only imagine how amazing the atmosphere of the metropolis must be on its National Day Festival.

Schools in the UAE celebrate National Day by holding national events and celebrations where kids will dress up in the Cultural "thoub and "kandoora" and perform the "youlah" and folkloric dances and organize cultural contests. In Abu Dhabi, the country's capital, celebrations are held in the city's corniche in which people arrive in decorated cars marking the history of the nation. Shops are also selling house decorations such as flags, to help show the people's spirit across the country. They also usually have a flag hoisting. 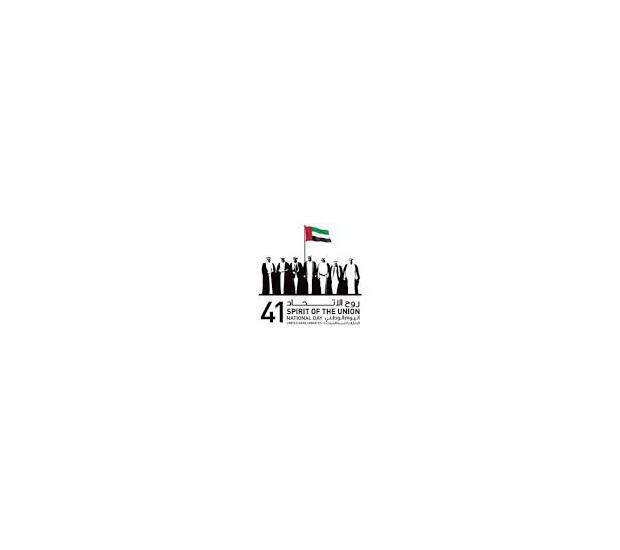 Jishnu is using Smore newsletters to spread the word online.