A Smore made by Raymond C:

A Smore made by Raymond C: 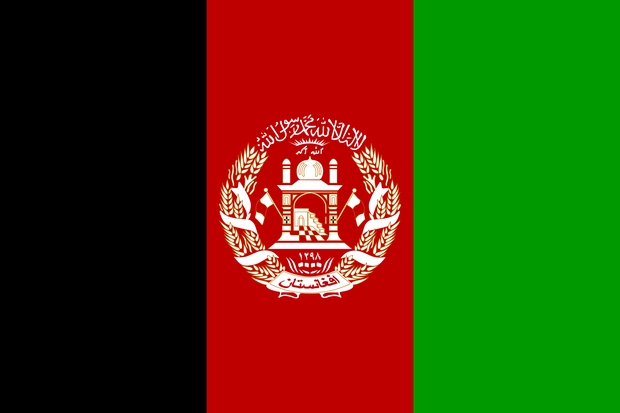 Afghanistan is located on Earth above the equator in the Northern Hemisphere. It’s continent is Asia and the country is in the middle-east of Asia. It is east from Pakistan and west from kazakhstan. Iran is north from afghanistan and north to China. The capital city is Kabul. 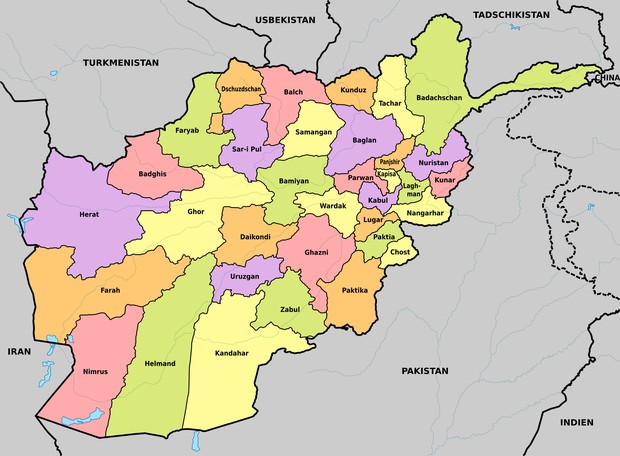 Their religions include Modernists, Zoroastrians, Muslims but their main religion is Islam. The languages they have are Dari and Poshtu.

Afghanistan’s temperature can reach an extreme temperature of 49oC but a cool temperature of 16oC. It will start to get colder between April and October. The annual rainfall in it is around 330mm.

Afghanistan’s environments is mostly rocky desert but there are still wetlands. In the north, there are many harsh snowy mountains. The forests in Afghanistan are very dry as well and the desert plains are very sandy.

Did you know that there are over 380 bird species. There are also many snow leopards in the mountains up in the north. Some native animals of Afghanistan include the Afghan Hound and Kuchi.

Many common plants in the arid regions of Afghanistan are Locoweed, Spiny Restharrow and camel thorn. Some more of the plants that have inhabited the country include Oaks, Poplars, Mimosa and Wormwood trees.

Did you know that women aren’t allowed to be treated by a male doctors. The size of the country is 652864km2 which is about one eleventh of Australia. Since Afghanistan is such a harsh country, the life expectancy is only 44 years. It was also settled over 9000 years ago and the national sport of Afghanistan is goat chasing.