Brisk weather and steadily falling leaves let us know that the holidays are just around the corner. As we approach this busy season, consider shopping local and supporting our businesses! Let's Keep the Cheer Here!

The Salvation Army Christmas Kickoff was a success! The Angel Tree and Red Kettle season has started. They are in need of volunteers to ring the bell and adopt angels. It was an honor to join Mayor Underwood in selecting the first angels off the tree! Please join me in supporting our community through the Salvation Army of the Shoals. 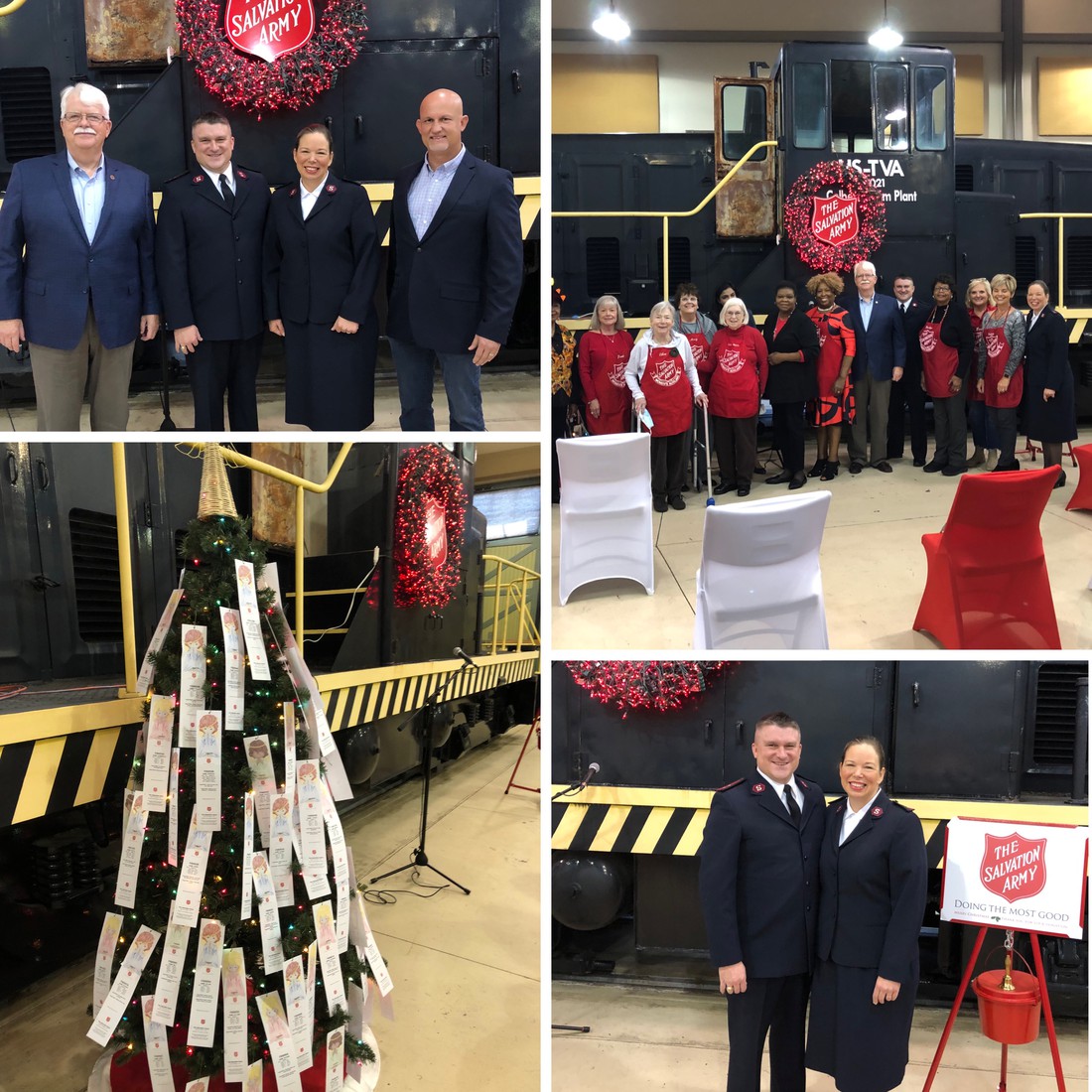 Your Recycling Adds Up!

What Can I Recycle In Florence?
My Movie 1

Thank you, Johnsonville, for hosting a grand event in Wilson Park to raise money for Big Brothers Big Sisters of the Shoals! 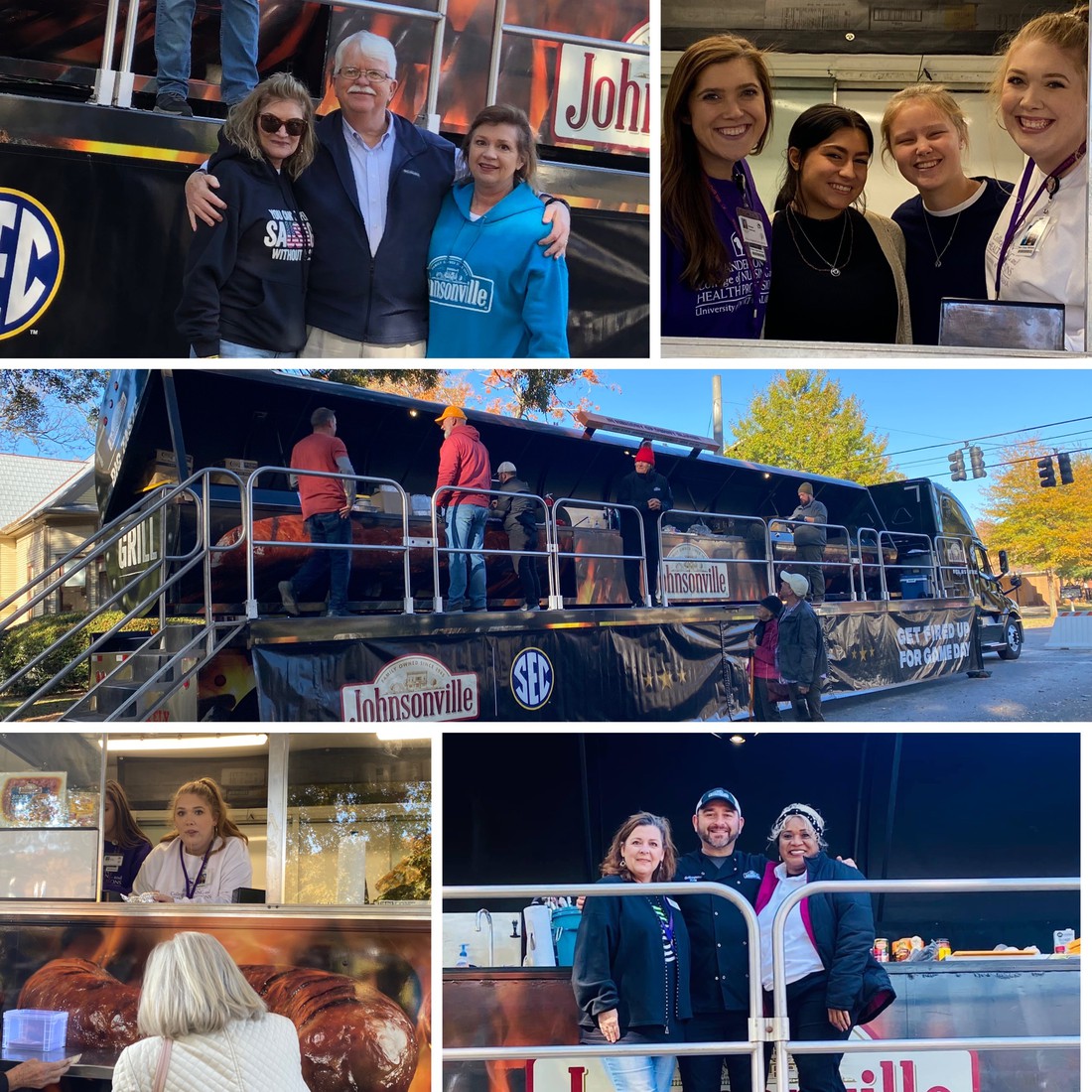 Join First Metro Bank in giving back to the community with Operation Christmas Cheer, our annual Toys for Tots toy drive. Drop off new, unwrapped toys at any First Metro Bank locations until Friday, December 3rd. 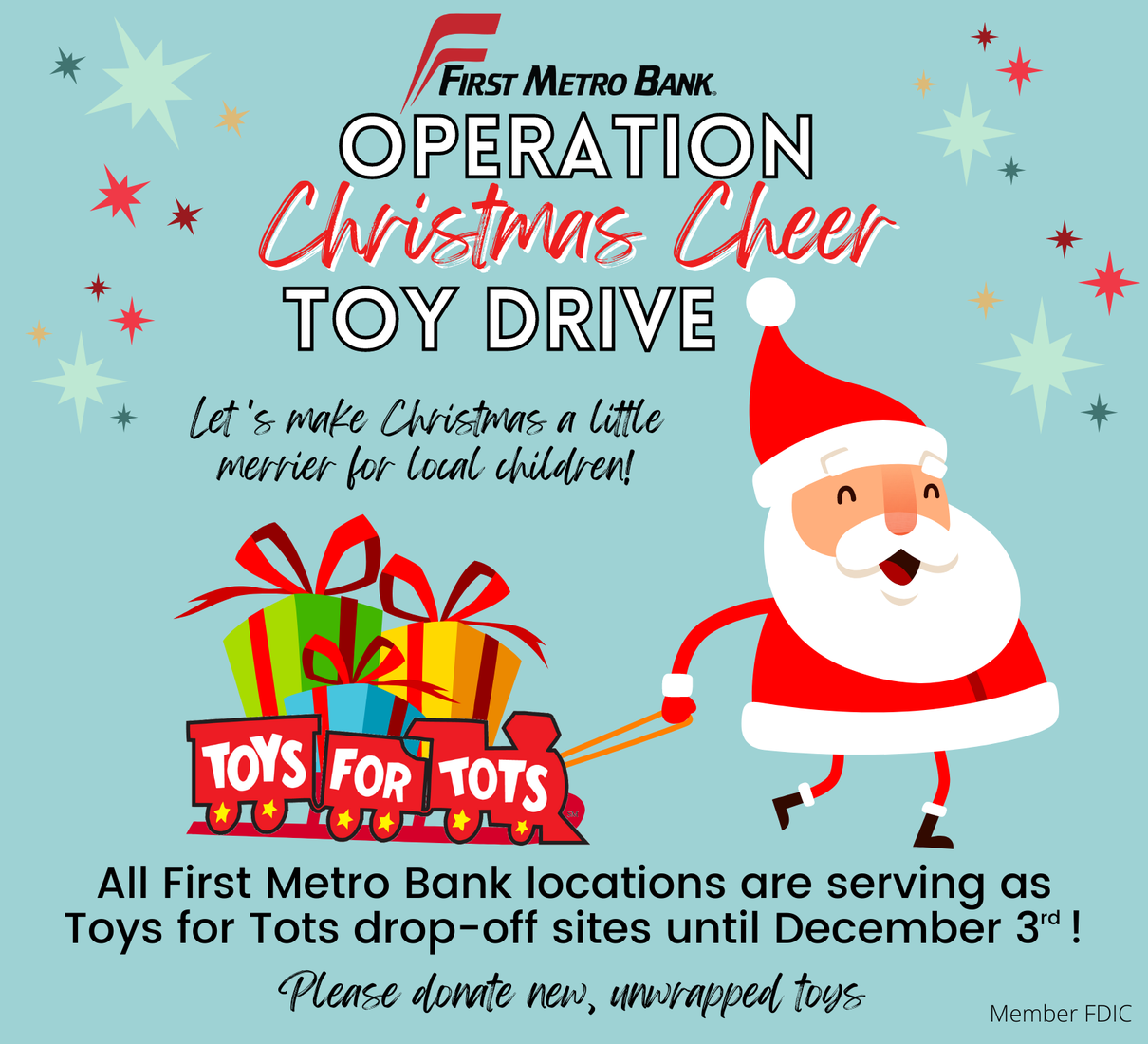 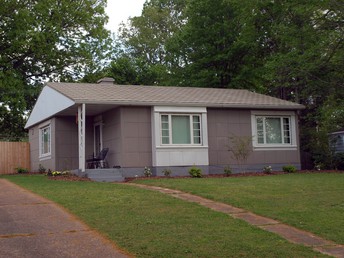 The Lustron Company came into prominence in the United States immediately following the end of World War II because of the critical need for housing as soldiers returned home and started their families. Prefabricated of steel and porcelain enameled square tiles, the homes-to-be were delivered on flatbed trucks and assembled at the specific site owned by the purchaser. Designed to be completely maintenance-free, these innovative houses caught the attention of buyers throughout the country. Of the ten (10) purchased in Alabama, three are in Florence; they were obtained through the late Elton Darby’s company, Southern Sash, because it was the local dealer for Lustron. The three are located at these sites: 321 Beverly Avenue (known officially as the E.H. Darby Lustron House), 1822 Ridge Avenue and 1145 Wildwood Park Road. All three are listed on the National Register of Historic Places. The Lustron Company had planned to sell 10,000 of these unusual houses throughout the country; unfortunately, it went bankrupt in the early 1950’s after a total of 2,498 had been sold. It’s historically significant, then, that three remain in Florence today. 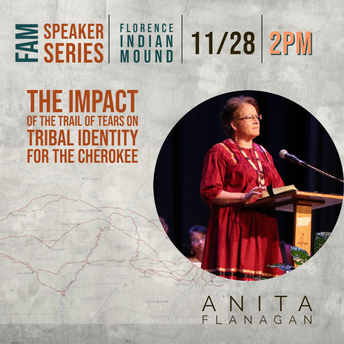 Born Anita Kay Smith, on the Qualla Boundary of the Eastern Band of the Cherokee Indian in North Carolina, Anita’s family moved to Alabama when she was in elementary school. She spent her summers in Cherokee with her grandmother learning her heritage and culture. She attended UNA and later opened a home-based business where along with sewing and alterations, she creates Native American cultural clothing and dance regalia. She has been a participating artist at the Oka Kapassa Indian Festival for 16 years, 6 of which she served as a Board Member and Co-Chair. She is currently a Board Member and Secretary for the Alabama Chapter of the Trail Of Tears Association. 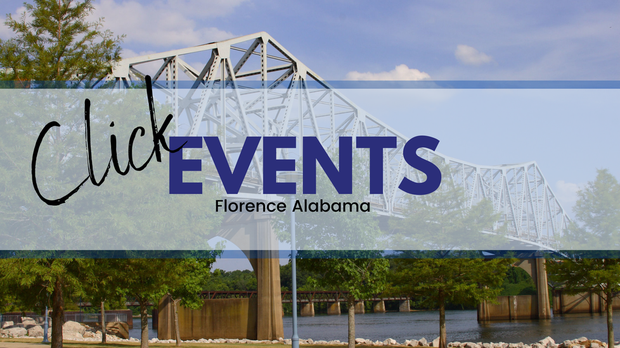 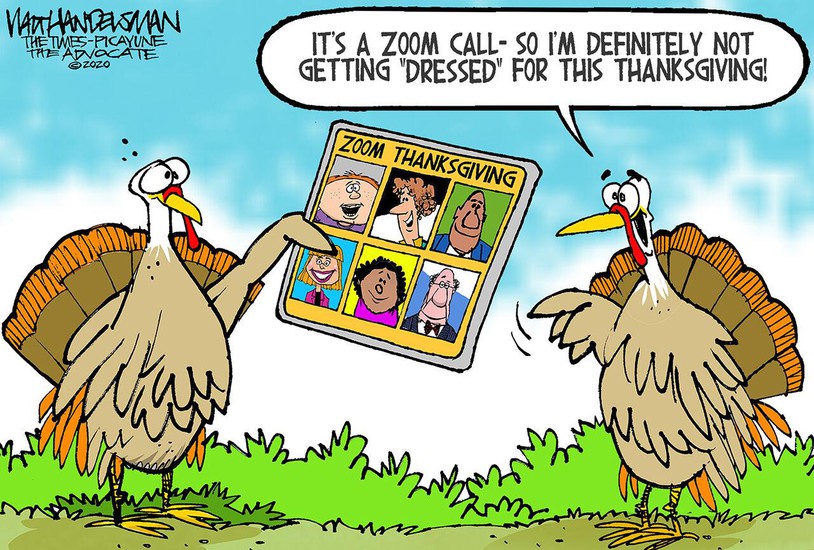