Lexington is using Smore newsletters to spread the word online.

Get email updates from Lexington:

There were lots of Vostok missions. Some were test missions and some were real missions. Vostok 1 was the first space craft to go into space with a human in it. The Vostok missions were mostly flown by russians. On April 12 1961, aboard Vostok 1 Yuri Gagarin became the first human in history to reach low-Earth orbit, otherwise known as ‘space’. He also beat the American Alan Shepard into space by only 25 days.

Valentina Vladimirovna Tereshkova was the first woman to fly into space. she was a Russian. She piloted on Vostok 6 on June 16 1963. She was in space a total of 2 days 23 hours and 12 minutes. 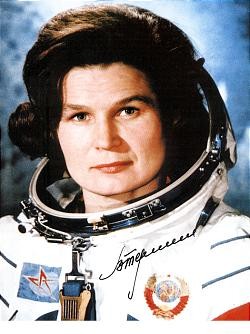 Titov a russian returns from orbit on Vostok 2!

Popovich and Nikolai are 3rd and 4th russians to orbit!

Lexington is using Smore newsletters to spread the word online.

Follow Lexington Butt
Contact Lexington Butt
Embed code is for website/blog and not email. To embed your newsletter in a Mass Notification System, click HERE to see how or reach out to support@smore.com
close