Date and Place of Birth

She had a varied career as a young woman in such fields as fashion, television, and public relations before seriously embarking on a career in photography.

Why He/She got into Photography

At first working in her native country, especially in Melbourne, she began to develop the distinctive style, which would later make her famous.After moving to New Zealand in 1986 with her family, Geddes established her first real studio near Auckland. Moving away from strictly portraiture, she produced the "Cabbage Kids" calendar, which was associated with the Child Protection Trust in New Zealand, and found a ready market for these charming pictures.

What was His/Her style or trademark?

What made Him/Her famous?

During the progression of her career, Geddes created her own philanthropic program named "Geddes Philanthropic Trust"; Their primary focus was to raise awareness of child abuse and neglect.Geddes became a photographer at age 25. After she moved to Melbourne due to her husband's work, she assisted a local photographer before starting on her own studio from her garage.

Anne Geddes has Won 17 different fellowship awards from all over the world such as, "AnneGeddes.com, which is the official Anne Geddes website, is given a Standard of Excellence Web Award from the Web Marketing Association 2004 Web Award Competition." also "Anne’s Woodland Fairy Doll, from her Collectible Doll Series, was selected as one of the Industry Choice Winners at the Doll Industry’s 2008 Doll of the Year Choice Awards."

What He/She said or say about His/Her work

"I have a deep respect and love for these tiny humans, and I hope to convey in my images a measure of the beauty that exists in all children." - Anne Geddes

"I photograph from the heart. I adore little babies and I think that shows. My images are really very positive, very simple, and from the heart. Babies speak a universal language."

"The hardest thing in photography is to create a simple image." -Anne Geddes

What others have said about the work

"It's been a while since I looked at her photos but from what I remember they mostly seemed very developmental. I don't know how she conducts her photo sessions but I imagine if the kids are sleeping most of the time they must not be too uncomfortable."

"I love her pictures!! I got my annual calendar for the 3rd year in a row for Christmas!!"

What do you appreciate about this person and His/Her work? 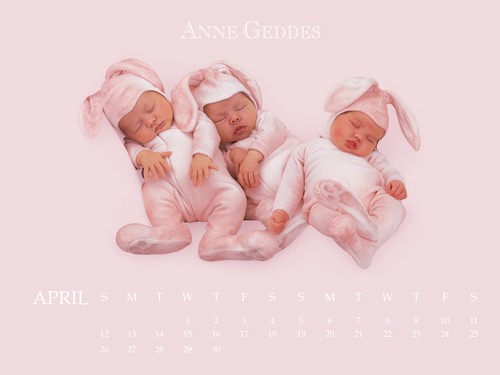 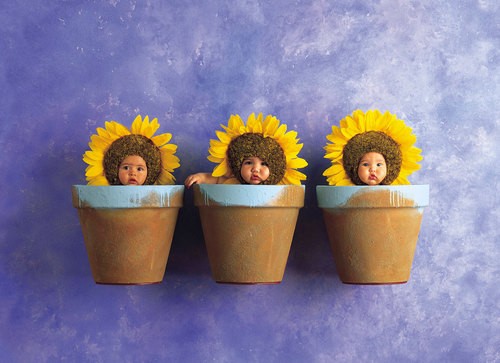 Down In The Garden^^ 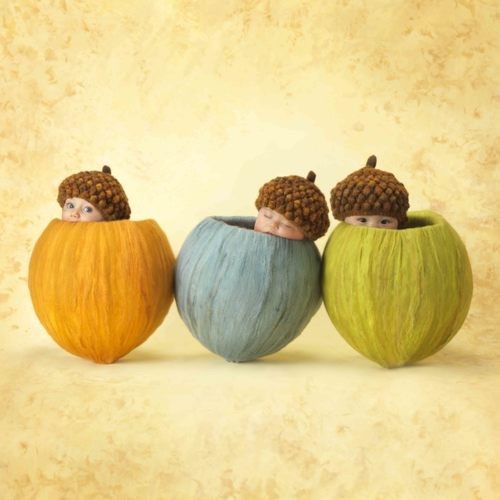 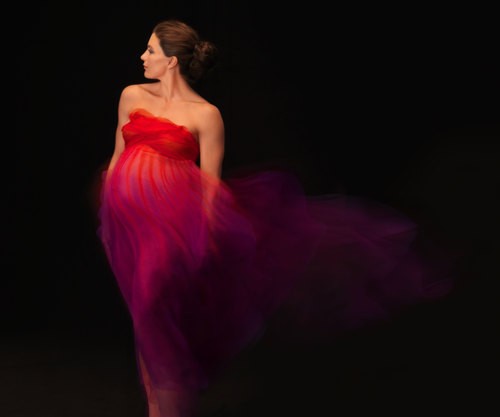 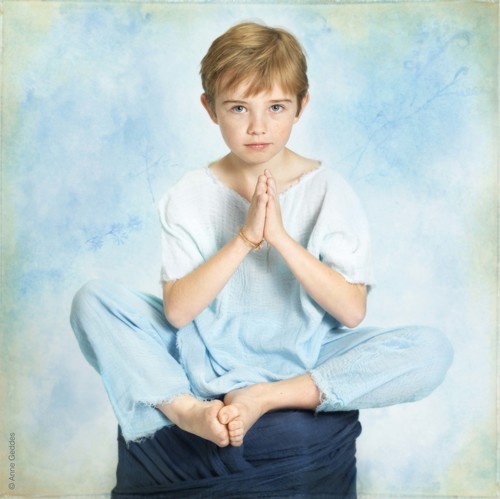 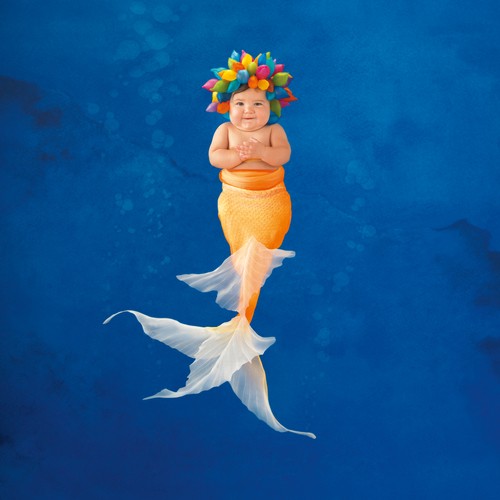 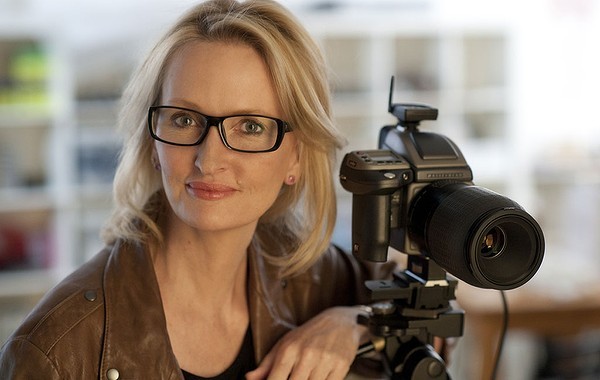 Anne Geddes With Her Hobby^^ 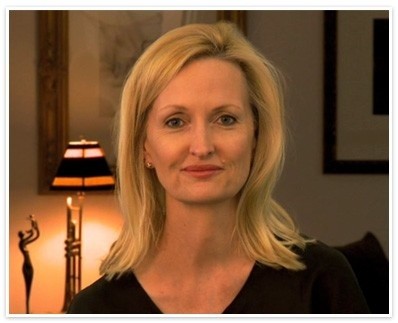 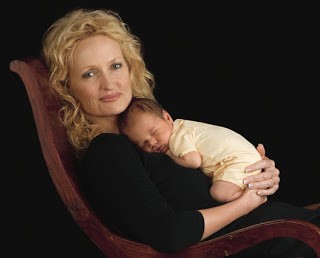 Anne Geddes And A Baby^^

***Self Portraits Of The Artist Anne Geddes..Research Located:*** 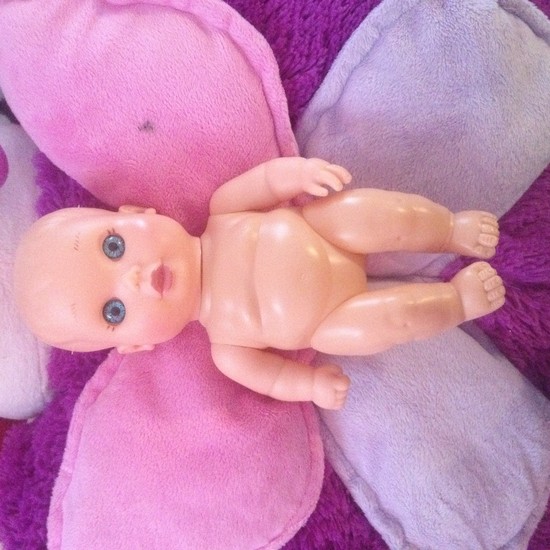 I put the baby on the middle on the butterfly so it looks like its opening up into something beautiful. 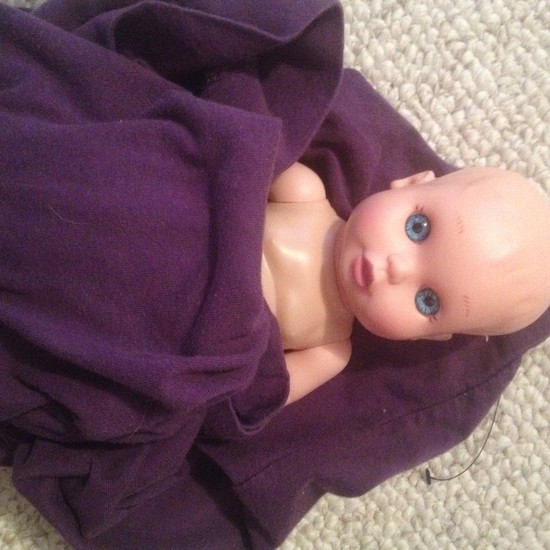 I wrapped the baby in a baby cloth which is natural for most baby's to be wrapped in a blanket or cloth when they are born. 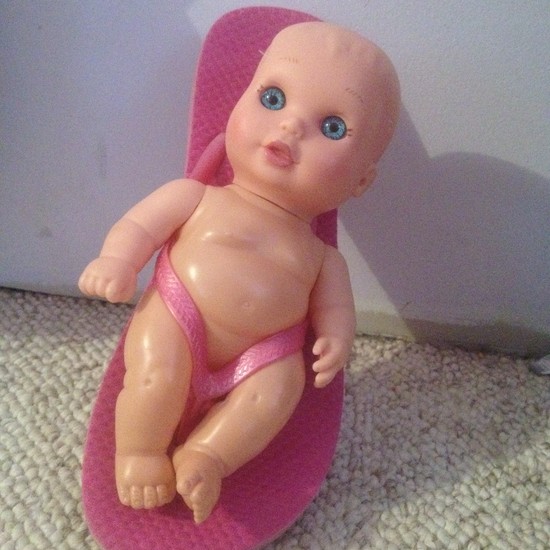 I stuck the baby into a flip flop to represent that summer is almost here. 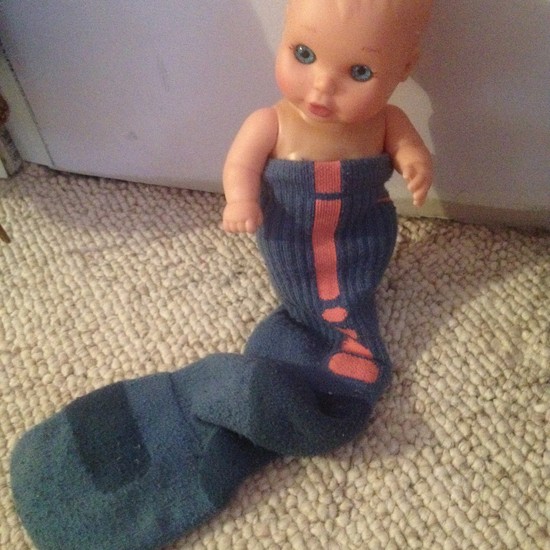 I put the baby into a Nike elite sock because it kind of looks like its a mermaid. 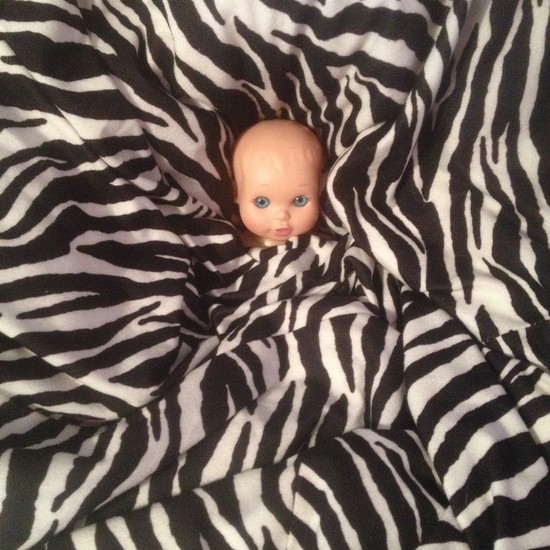 I snuggled the baby into a zebra bean bag to make it look animal like nature figure to kind of represent Africa because zebras make me think of Africa. 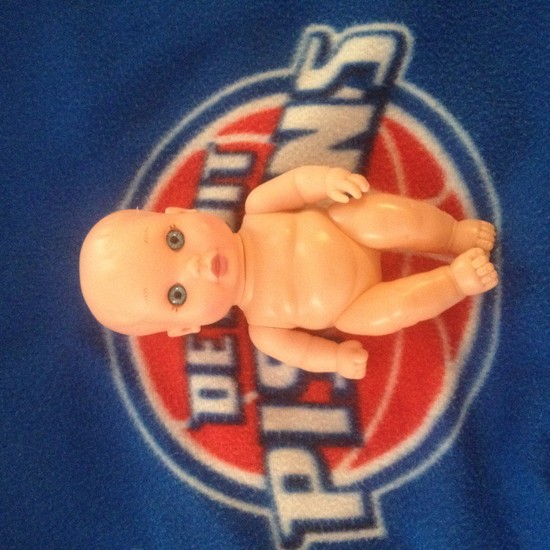 I put the baby laying on his/hers back on the Pistons sign because Pistons are my favorite basketball team. 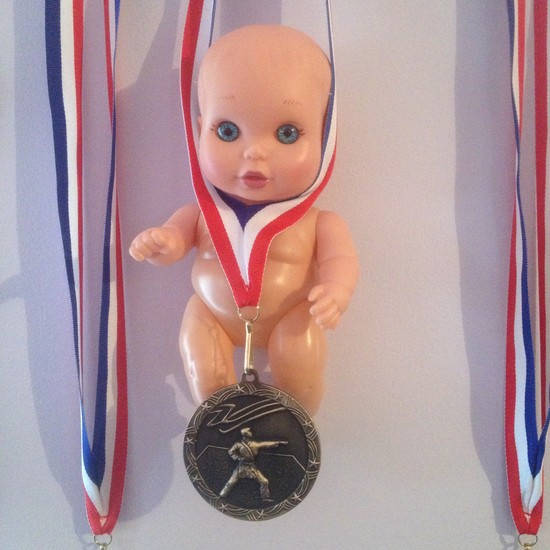 I took a picture a baby acting like a karate champion. 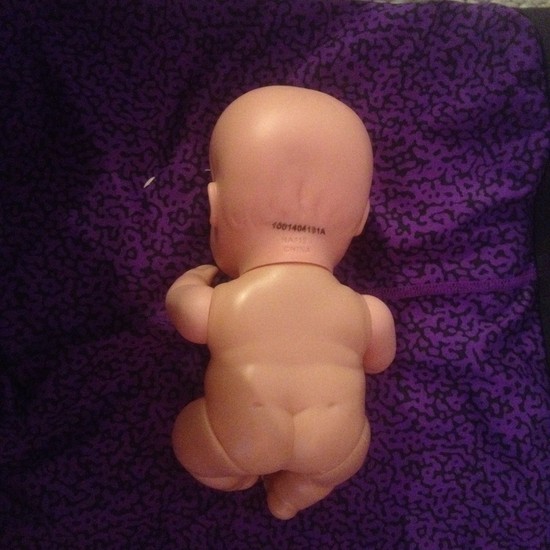 I took a picture of the baby crawling for the first time with a blotchy background, but darker then the baby's skin tone to make his/her skin pop. 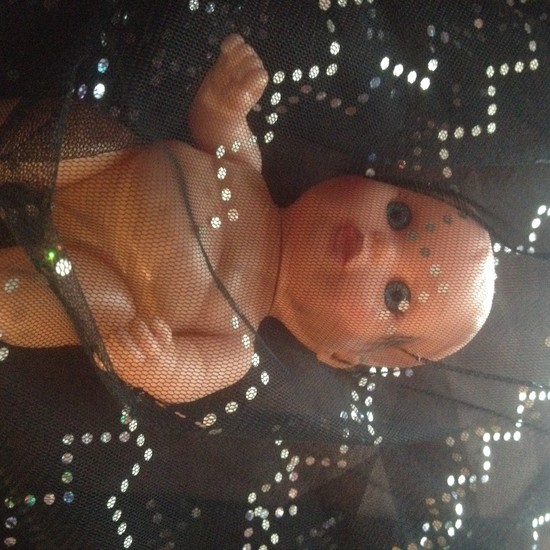 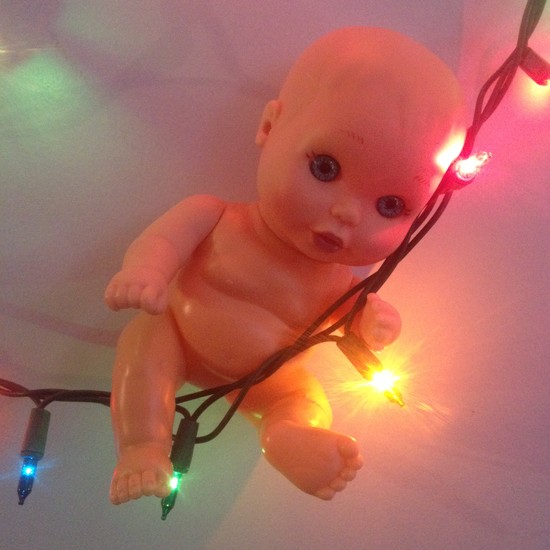 I tried to get the pop of the colors and dark the baby's skin tone.