Paragraph 1: Why do Egyptians Mummify Their People?

Paragraph 2: Why do Egyptians Wear a Mask While They are Mummifying, and What is it called?

The mask that the Egyptians wore is called the Anubis Mask. Another name (or nickname) for the mask was called the Death Mask. Egyptians wore the mask because the mask represented the symbol of death. If the person wearing the Anubis Mask walked out of the place that they were mummifying, with the mask, they would get tomatoes thrown at them. The Egyptians would do that to keep away evil spirits that the person that had died inherited. That is why Egyptians wear a mask while mummifying and what the mask is called.

My connection is about the Incas. In the book that I am reading about mummies said, "A young Inca girl." That made my brain trigger to the word young. That also made me think back to when our class said that there was more of a chance that the baby would die because of lack in care and watch. That is my connection about the Incas.

~Liver- A large red-brown organ that cleanses the blood in your abdominal cavity.

Sentence- The liver is a red- brown organ that is located in your body.

~Mummify- Transforming a dead body into a mummy by embalming and drying.

Sentence-Only the rich people could afford the process of being mummified.

~Embalm- To treat a body with preservatives before burial.

Sentence- Only the Pharaohs and the richer people could be embalm. 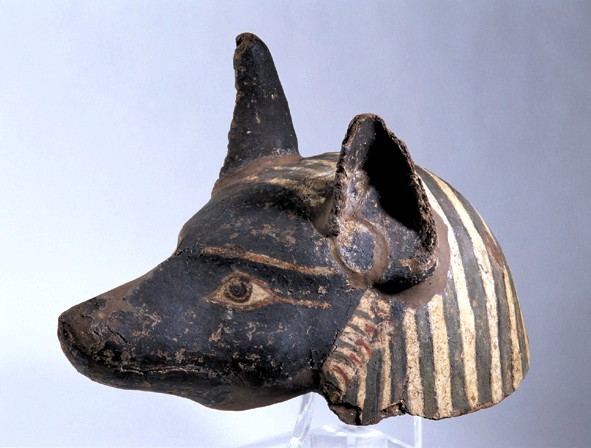 A Step by Step guide to Egyptian Mummification

www.mylearning.org
An innovative resource for teachers and learners inspired by museums collections from across Yorkshire 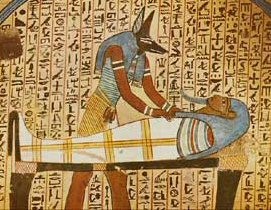 Ancient Egypt Mummies and the Afterlife for Kids