Charlie is slow thinking, Charlie is a slow thinker because he thinks slow and has to sound things out, and he just sits and thinks (Keyes 34). This textual evidence best supports these traits because Charlie is a slow reader when he reads things he has to sound words out, he is also a slow thinker because when people ask him a question he just thinks for two minutes. Charlie is also determined, He is determined by how hard he works and how much he wants to progress. He tries hard and he works hard so the scientists can figure out what happens when you test on a human and not a mouse (Keyes 35). This textual evidence supports this trait because he is determined to pass each test and to beat Algernon and become the smartest person or become smart. 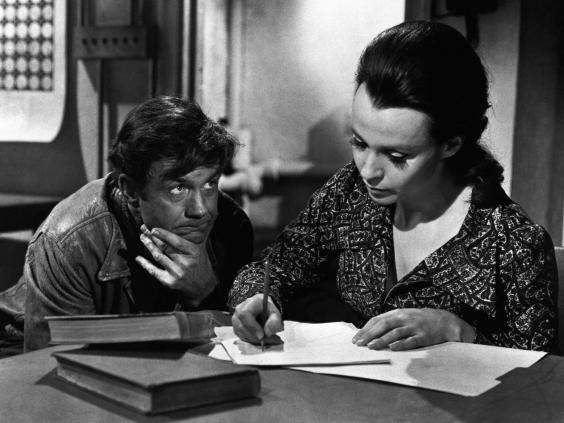 Charlie changed by how when he got his surgery he became more smarter and then people got more scared of him. “I don’t feel intelligent. There are so many things I don’t under­stand.”

She took out a cigarette and I lit it for her. “You’ve got to be a little patient. You’re accomplishing in days and weeks what it takes normal people to do in half a lifetime. That’s what makes it so amazing. You’re like a giant sponge now, soaking things in. Facts, figures, general knowledge” (Keyes 47). This textual evidence best supports the citation because it states that Charlie doesn’t feel smart and that he is actually smart. Charlie got smart so he got kicked out of his job. “Who knows what you done to yourself to get so smart all of a sudden. Like everybody around here’s been saying, Charlie, it’s not right” (Keyes 49). This textual evidence supports this statement because how people got frightened of him when he got so smart, they maybe thought that he would overthrow the people. 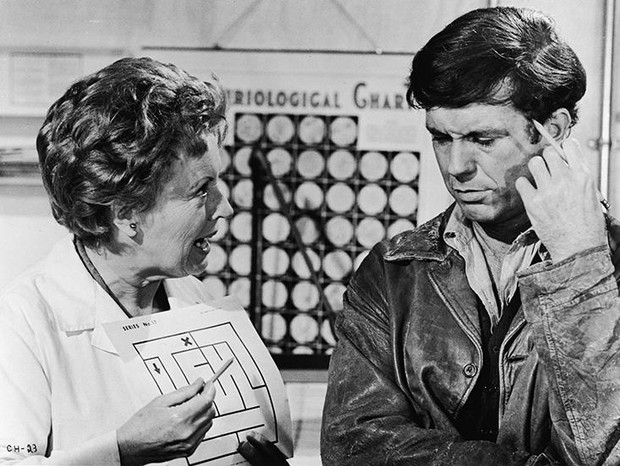 Charlie as a Dynamic Character:

He is considered as a dynamic character because he changes throughout the story. Charlie changes through the story and then at the end he changes back to being not so smart. He is dynamic because what happened was he wasn’t so smart so his co-workers always made fun of him and then when he got smart they were scared of him. He changes by his operation and then he got smarter. Before the operation he was not so smart. After when the operation was wearing off he became his old self not so smart. That even though you may not be smart you can still become smart without any doctor's help or without any operation done on you.