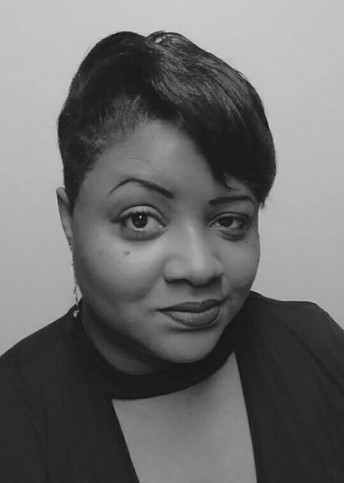 Who Is Olivia Renee Wallace?


Olivia Renee Wallace has loved writing since she was in elementary school. As she matured so did her writing. In spite of her careers in the beauty industry and restaurant management, she's found time to pen several works of literature.

The mother of 3 daughters loves interacting with her readers and is a self-proclaimed "Feedback junkie". She looks forward to getting to know more of her readers and providing them with tales to spark the imagination and titillate the senses. 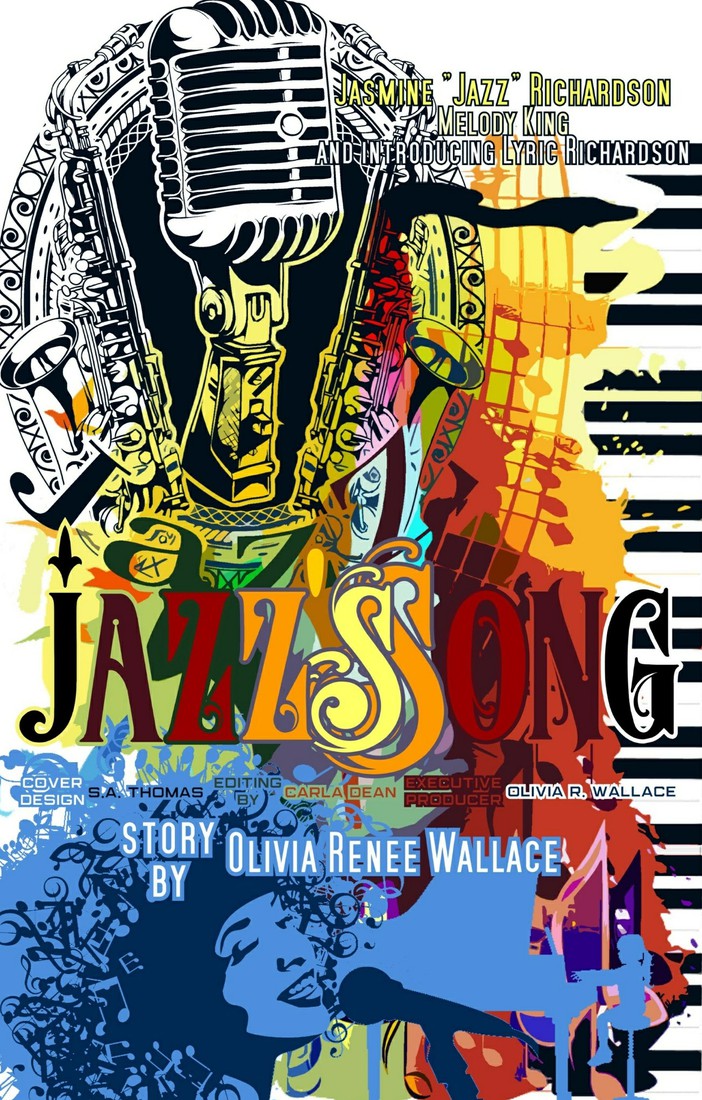 “Playboi” and up-and-coming barber, Jasmine “Jazz” Richardson finally got her life together. After a turbulent childhood and even more troubled adolescence, she finally came into her own. Along with having a flourishing career, she enjoyed the single life. Love was not on her itinerary.

Then along came Melody King.

The songstress next door caught Jazz's attention in a way that no other woman ever had, offering her a friendship that she hadn’t known she needed. As Jazz underwent a major life change, Melody was right by her side, and though they agreed to work on their friendship, it soon grew into something much deeper.

But when Jazz is hit with a devastating blast from her past, will they be able to withstand the blow or will Jazz get in her own way, costing herself the love and the family that she never thought she could have? 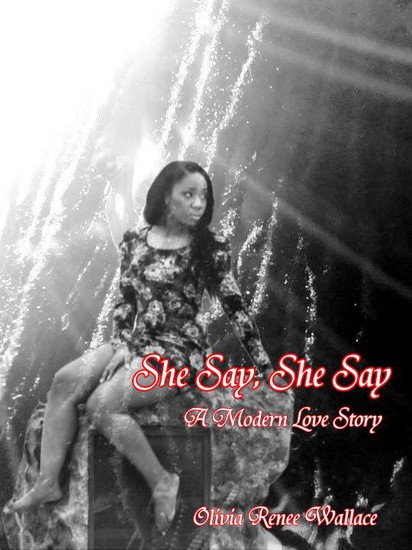 Shanelle Carter is the woman on campus that all of the guys want and all of the women want to be. She's "Miss Popularity", smart, the president of her sorority, on the Dean's List, a public figure in her community, and comes from a wealthy family. She is beautiful and desired by many. People think that she's got her life all figured out. She does too, until she crosses paths with...

J.B. Donovan, The editor of the campus newspaper. J.B. isn't looking for love with Shanelle, especially after being scarred in a previous relationship. J.B. had never been in a secret relationship and has no intentions of ever being in one.

However, there is something about "Miss Popularity" that proves to be too irresistible to pass up. Curiosity leads to love, but is love enough for a woman who knows who she is and what she wants and a woman who is still trying to figure it out in spite of the challenges that are thrown their way? She Say, She Say: A Modern Love Story is a tale about love, growth, discovery, and acceptance. Follow J.B. and Shanelle as they take their journey together. 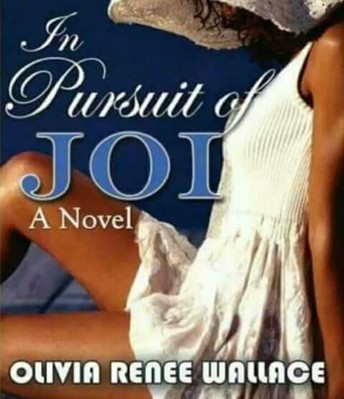 In Pursuit Of Joi

Joi McIntosh is a woman torn. She is married to the perfect husband. She is the mother of the perfect daughter. She has her own thriving business and seems to be living the perfect life. But she has secrets...

Secrets that haunt her dreams. Along comes Latoya Bradshaw. She's beautiful, successful, and edgy. She awakens feelings in Joi that have lain dormant for years. She reminds Joi of her past. Joi must decide on whether she wants to continue living the life of the woman that she has become or risk it all to become the woman that she once thought that she was meant to be. 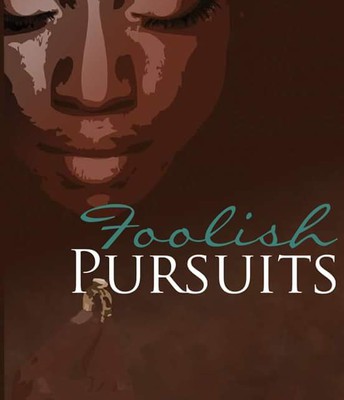 After being in several failed relationships, including one that nearly cost nightclub owner Latoya Bradshaw her life, she attempts to focus on herself and moving on. However love, lust, and loneliness cause her to put herself in even bigger predicaments when dealing with her former lover, Joi; Joi’s angry ex-husband, Anthony; and know-it-all family and friends.

Latoya has to determine whether she will keep going on foolish pursuits or get herself together and be ready for the inevitable changes that are about to occur in her life. 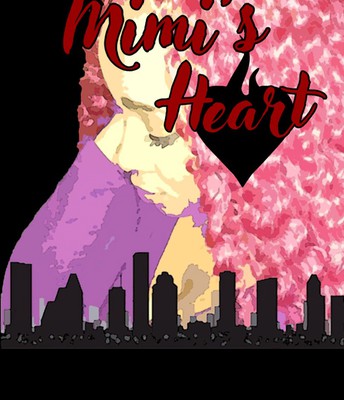 The desire for freedom and the desperate need to get away from her brother drove hairstylist Tameika “Mimi” Johnson to move away from her childhood home in Arkansas to the big city of Houston, Texas. There, she started her life anew and did everything from her work to her relationships on her own Terms.

When tragedy strikes and her brother is found murdered, Mimi has to return to the place where she'd ran away from past hurts and now has to face them head on.

When her childhood crush comes back into her life, secrets begin to reveal themselves from unexpected sources faster than she can handle them.

Mimi is forced to face her inner-demons and then figure out if home is really where the heart is. 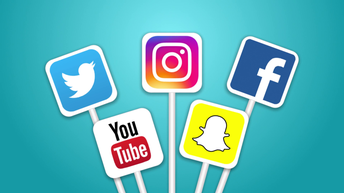