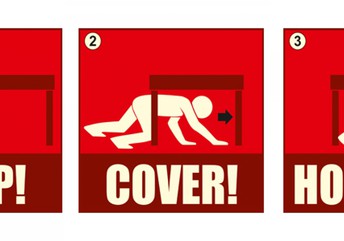 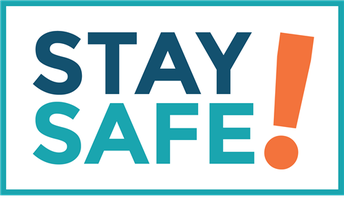 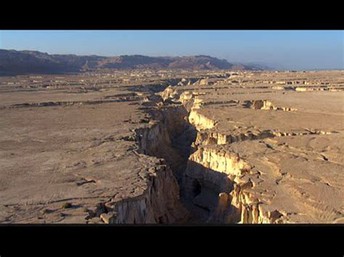 AN EARTHQUAKE HAS HIT

In The Most Unexpected Place Fife, Scotland!

This surprising event occurred on the 17th and 18th of June, 2018. Unluckily this earthquake lasted two minutes, which is one more minute than normal. The fife earthquake affected several areas; Victoria street, Castle Rock and Saline of Scotland.

You wouldn't wanted to have been there.
Get Directions

Earthquakes only last minutes so how did the Fife Earthquake last two days (the 17th and 18th of June)? Well, I experienced it, and i can tell you on the 17th their were first signs. 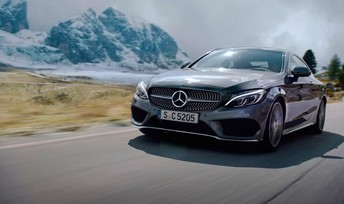 So I was just walking by Castle Rock exiting the place after going on a tour. When I see a delicous restraunt, I turn to my family who I'm walking with and ask if they want to eat there. They agree, we walk in and order our food at the door, then we chose a table (a table that can fit four people under). Once our food arrives we dig in, no later than 12 minutes at 5:32pm... everthing shakes! My sister shouts earthquake as she pulls me under the table after grabbing some sweet potato chips. It was; my sister, my brother, my dad and I. The shaking stops literally two seconds later, there were serval foreshocks after that, but each one was taken for a grain of salt.

We got back to my Grandparents house at around 9:45pm I was extremely tried so I called it a night and passed out on my bed. 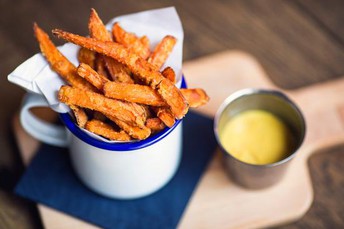 after grabbing some sweet potato chips 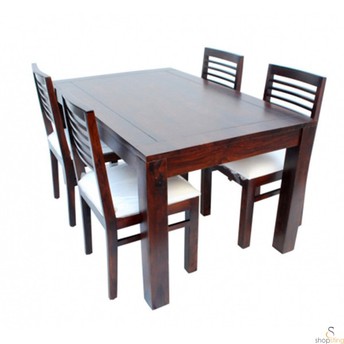 a table that can fit four people under 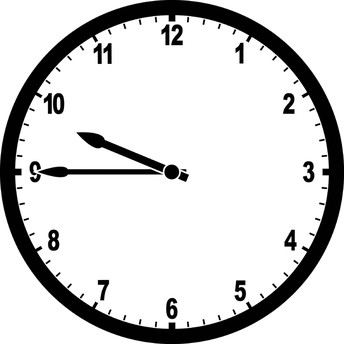 We got back to my Grandparents house at around 9:45pm

The next day I wake up to a alarm sounding of. What time is it, I think it was 7:57 am already. There wasn't much planned today so I try to go back to sleep.

A few minutes later at 8:00 am, there is intense shaking. Barely awake I get out of bed terrifyed as my sister drags me out of my room and then downstairs. The rest of family is there already; my grandparents, parents, siblings, cousins and I.

My dad tells me to take my younger cousins under the coffee table in living room. Without moments hestitation we duck under the table, while everyone else is under the dinner table. After two minutes (8:02 am), my Grand dad claimed we could leave.

Out the front doors we went, the sky was dark, filled of smoke, we immeadiately went back inside to get bread. I asked my Grandma what good would bread do, I said naively, bread temporary filters out smoke, I later found out. Did you know that?

This earthquake was horrible, as we exited once more we had to fan the smoke out of our vision! That's how thick the smoke was, after some fanning we could make out the road it had serval large cracks. A site like that made my littlest cousin scream (I guess reality kicked in), no one really heard it throught the bread though.

People were evacuating, carrying radios, that's a good idea I thought. Then I suggested to get ours, mu sister quickly got it and turned it on. Surely enough we heard a monotone voice giving instructions to go to a nearby empty paddock. 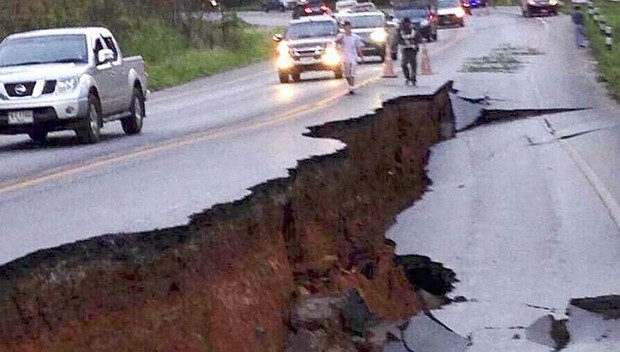 Fast forward three days, we've reaturned to our house since it wasn't damaged to much in the earthquake. Click, I turned on the news it's 7:30 am, on the 21st of June. This is what I heard;

Lucky Your With AAMI 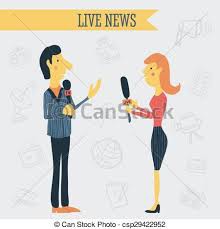 "Well Barry, in conclusion pineapple on pizza is delicious!" Said the female reporter.

"Haha no it's not. Anyway moving on, tuning into Fife... an Earthquake has hit! " Said Jewel.

"What are the results Jewel? " Said Barry.

"That is shocking Jewel, thank you for tuning in everyone but- sorry one second. 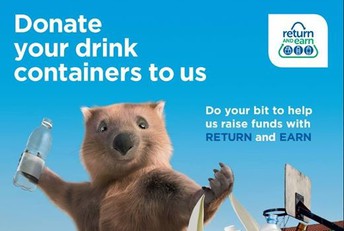 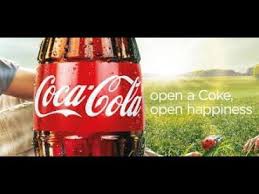 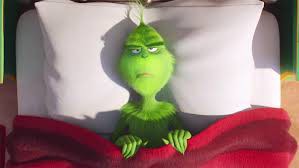 WHO LIKES CHRISTMAS, NOT ME

Enough is enough I left the house with a clipboard and pen. I walked to Saline Primary School where I see some construction workers and a teacher, I spoke to her, then I see some school children underneath a tree. I speak to a girl and boy when I record what they say. I check my watch it's 7:58 am.

Fast forward again to 10:20 am, I had written out a newspaper (it's the one your reading ). Including interviews from; Nikki, Melissa and Bryn. 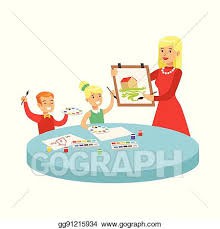 "I was preparing work for my class, they were at their desks and ironically we were learning about earthquakes!"

"I was reporting in a helicopter, but in the vibrations I crashed into a building."

"I was with my dogs, the ground cracked open and the earthquake took my dogs."

ALL OF THESE PEOPLE ARE TRAUMATIZED

This earthquake has shaken up the Scots. Lets hope this doesn't happen again. 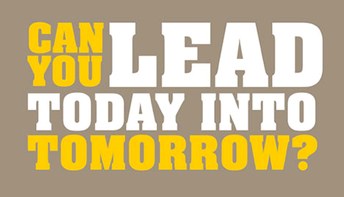 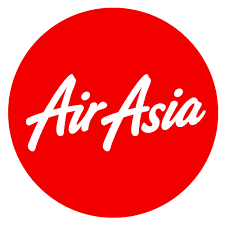 Make your next flight enjoyable 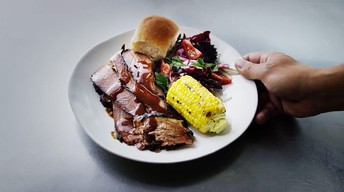 Uber eats, get your food now 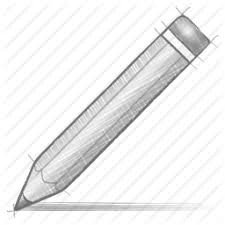 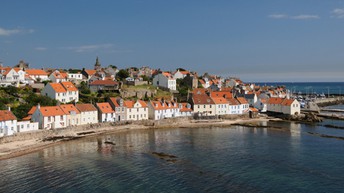