Rudy is using Smore newsletters to spread the word online.

Get email updates from Rudy:

How We Know it is Real

Global Climate Change is happening because of emissions from burning fossil fuels, which are greenhouse gases.

Greenhouse gases such as methane, carbon dioxide, and nitrous oxide trap the Sun's heat energy in the atmosphere. This energy that is obtained by the gases cause the atmosphere and the Earth to heat up. Since the Earth is heating up it causes things to change around the world, things such as ice caps melting, sea level rising(expected 1-4 feet by the year 2100), and the Artic is expected to eventually not be anything anymore. 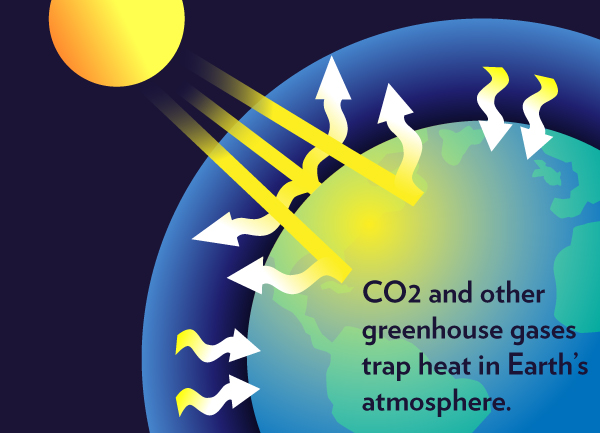 Rudy is using Smore newsletters to spread the word online.