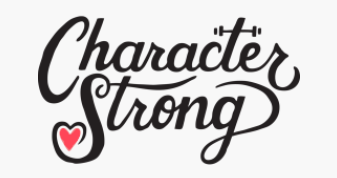 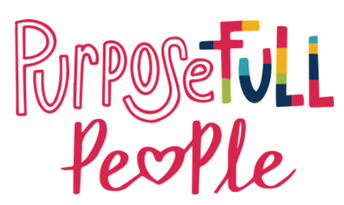 Character Strong is the Social-Emotional Learning (SEL) curriculum that we utilize at BBIS.

Our focus for the month of November is Responsibility. We will be encouraging responsible behavior in school, such as: turning work in on time, coming to tutorials, studying for upcoming tests, cleaning up after themselves, and making responsible choices with words and actions both in and out of the classroom. Please help us by teaching and supporting responsible behavior, actions, and words. Thank you for all you do!

We also have a Character Strong Family D.A.R.E. for you to try: 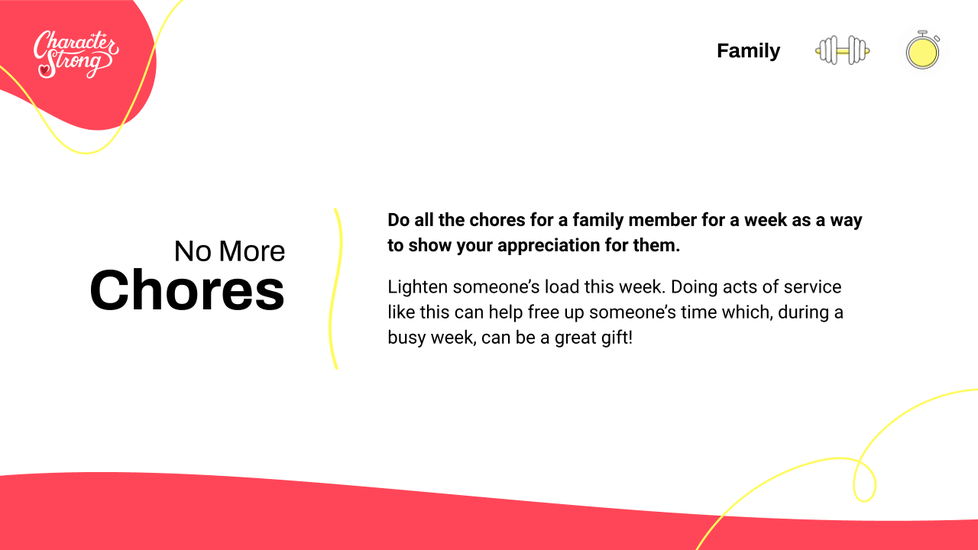 Search for parenting books on Amazon.com, and you get tens of thousands of titles, leaving new parents awash in a sea of often conflicting information. But thanks to the accumulated results of decades of empirical research, psychologists know more than ever before about what successful parenting really is.

The Monitor asked leaders in child psychology for their best empirically tested insights for managing children's behavior. Here's what they said.

"When it comes to nagging, reprimand and other forms of punishment, the more you do it, the more likely you are not going to get the behavior you want," says Kazdin, APA's 2008 president. "A better way to get children to clean their room or do their homework, for example, is to model the behavior yourself, encourage it and praise it when you see it."

But parents shouldn't offer that praise indiscriminately, says Sheila Eyberg, PhD, a psychology professor at the University of Florida who conducts research on parent-child relationships. Eyberg recommends parents provide their children with a lot of "labeled praise"—specific feedback that tells the child exactly what he or she did that the parent liked. By giving labeled praise to the child, such as, "I really like how quietly you're sitting in your chair," when a child is having trouble calming down. The parent is focusing on what's relevant to the behavior problem, Eyberg says. Several studies back her up: Psychologist Karen Budd, PhD, found that training preschool teachers to use labeled praise improves the teacher-child relationship and helps teachers better manage behavior in the classroom (Education and Treatment of Children, 2010).

Kazdin also recommends reinforcing the praise with a smile or a friendly touch. And feedback should be honest, says David J. Palmiter Jr., PhD, a practitioner in Clarks Summit, Pa., and author of the 2011 book, "Working Parents, Thriving Families."

"I was at a girls' softball game recently and I started to get a headache from all the praising going on for poor performance," he says. "This can often deprive a child of the wonderful learning that comes from failure."

2. Look the other way

Research also suggests that parents should learn to ignore minor misbehaviors that aren't dangerous, such as whining about a sibling not sharing or a toddler throwing food on the floor.

In several studies, Kazdin and his team found that when parents changed their responses to behaviors—for example, they ignored screams but gave a lot of attention to their children when they asked nicely for something—the child learned that asking nicely is the better, more reliable way to get attention ("The Kazdin Method for Parenting the Defiant Child," 2008).

Parents are also more effective when they read up on child development to understand the misbehaviors that are common for each developmental stage, says Eyberg. Often, when a child displays a behavior that a parent doesn't like, such as making a mess while eating, it's because the child is simply learning a new skill, she says.

"If parents understand that the child isn't making a mess on purpose, but instead learning how to use their developing motor skills in a new way, they're more likely to think about praising every step the child takes toward the ultimate goal," she says. Parents who know what a child is capable of understanding, feeling and doing at different ages and stages of development can be more realistic about what behaviors to expect, leading to less frustration and aggression.

Three decades of research on time-outs show that they work best when they are brief and immediate, Kazdin says. "A way to get time-out to work depends on ‘time-in'—that is, what the parents are praising and modeling when the child is not being punished," Kazdin says.

Research also suggests that parents need to remain calm when administering time-outs—often a difficult feat in the heat of the misbehavior—and praise compliance once the child completes it. In addition, he says, parents shouldn't have to restrain a child to get him or her to take a time-out because the point of this disciplinary strategy is to give the child time away from all reinforcement. "If what is happening seems more like a fight in a bar, the parent is reinforcing inappropriate behaviors," Kazdin says.

John Lutzker, PhD, who directs the Center for Healthy Development at Georgia State University, has even stopped advising parents to use time-outs. Instead, he teaches parents to plan and structure activities to prevent a child's challenging behaviors, based on previous research:

6. Take care of yourself first

Parents receive some of the best parenting advice every time they take off on an airplane, says Palmiter: If the cabin loses pressure and you must put on an oxygen mask, put one on yourself first before you help your child.

"I see households all across America where the oxygen masks have long since dropped and all of the oxygen is going to the children," says Palmiter.

That's why modeling good stress management can make a very positive difference in children's behavior, as well as how they themselves cope with stress, psychologists say.

Palmiter recommends that parents make time for exercise, hobbies, maintaining their friendships and connecting with their partners. That may mean committing to spending regular time at the gym or making date night a priority.

"Investing in the relationship with their partner is one of the most giving things a parent can do," Palmiter says. Single parents should establish and nurture meaningful connections in other contexts. A satisfying relationship with a colleague, neighbor, family member or friend can help to replenish one's energy for parenting challenges.

Too often, Palmiter says, the one-on-one time parents offer their children each week is the time that's left over after life's obligations, such as housework and bill-paying, have been met.

"We often treat our relationships—which are like orchids—like a cactus, and then when inevitably the orchid wilts or has problems, we tend to think that there's something wrong with the orchid," he says.

To combat this issue, Palmiter recommends that each parent spend at least one hour a week—all at once or in segments—of one-on-one time with each child, spent doing nothing but paying attention to and expressing positive thoughts and feelings toward him or her.

"It literally works out to about .5 percent of the time in a week," he says. The most effective time for a parent to create those special moments is when the child is doing something that she or he can be praised for, such as building with Legos or shooting baskets. During that time, parents should avoid teaching, inquiring, sharing alternative perspectives or offering corrections.

Palmiter says many families he's recommended the strategy to over the years have told him that adding an hour of special time in addition to the quality time they spend with their children—such as attending a baseball game together—has significantly improved the parent-child relationship. In addition, a study published in January in the Proceedings of the National Academy of Sciences shows that, particularly among younger children, a parent's demonstration of love, shown through nurturing behavior and expressions of support, can improve a child's brain development and lead to a significantly larger hippocampus, a brain component that plays a key role in cognition.

"The metaphor I use is, what an apple is to the physician—'an apple a day keeps the doctor away'—special time is to the child psychologist," Palmiter says.

Amy Novotney is a writer in Chicago.

To contact your child's school counselor, please use the following information:

We appreciate you! Thank you for sharing your wonderful children with us!

Follow Sarah Kassuba
Contact Sarah Kassuba
Embed code is for website/blog and not email. To embed your newsletter in a Mass Notification System, click HERE to see how or reach out to support@smore.com
close