Akron is using Smore newsletters to spread the word online.

Get email updates from Akron:

It's hard to believe we just completed our tenth week of school. In some ways it doesn’t seem possible that we are so many weeks into the year but when you look back at all that has taken place with the numerous meetings, events, and activities, it makes sense. As we pause just a second to reflect on the start of the school year, it’s easy to point to a number of positive things. Our students have been very active in and outside of the classroom, school enrollment numbers are up, new staff members are adjusting to their new positions, new programs are underway, and the days are filled with great energy from both students and staff.

Did you know that back in 2014, the school district advocated for the return of the local taxpayer portion of the contingency reserve for the BEST grant that built the new school? When the new building project was completed in 2012, a little over $1.1 million had not been spent in contingency reserve. The local match on those dollars was roughly 30%, which totaled in the neighborhood of $345 thousand dollars. Superintendent, Brian Christensen and Business Manager, Kim Krause spent time inquiring and asking questions of auditors, accountants, and lawyers concerning the return of the local portion. The initial response they received from the state was that the unspent match of contingency funds for Akron and other school districts with projects that year were rolled into the bonds and would not be returned. Christensen went before the BEST Board and pleaded Akron’s case for the return of local taxpayer funds to the district. At its December meeting in 2014, the BEST Board voted to return the local contingency funds to the Akron School District and those of the other school districts that were part of that year’s projects. The Akron School District and other school districts for that program year were required to spend those returned local dollars on capital construction as they were intended. The district used those dollars to fix parking lot drainage, update sprinkler systems, computer and laptop purchases, maintenance on the track, playground shade structure, concessions and bathrooms at the softball complex, crushed concrete for dirt parking lots, and several other small construction projects. The return of the unspent portion of local taxpayer contingency funds for additional capital construction projects became the practice for the BEST program from that point forward. This is just another example of how the district has gone the extra mile to be good stewards of taxpayer dollars. 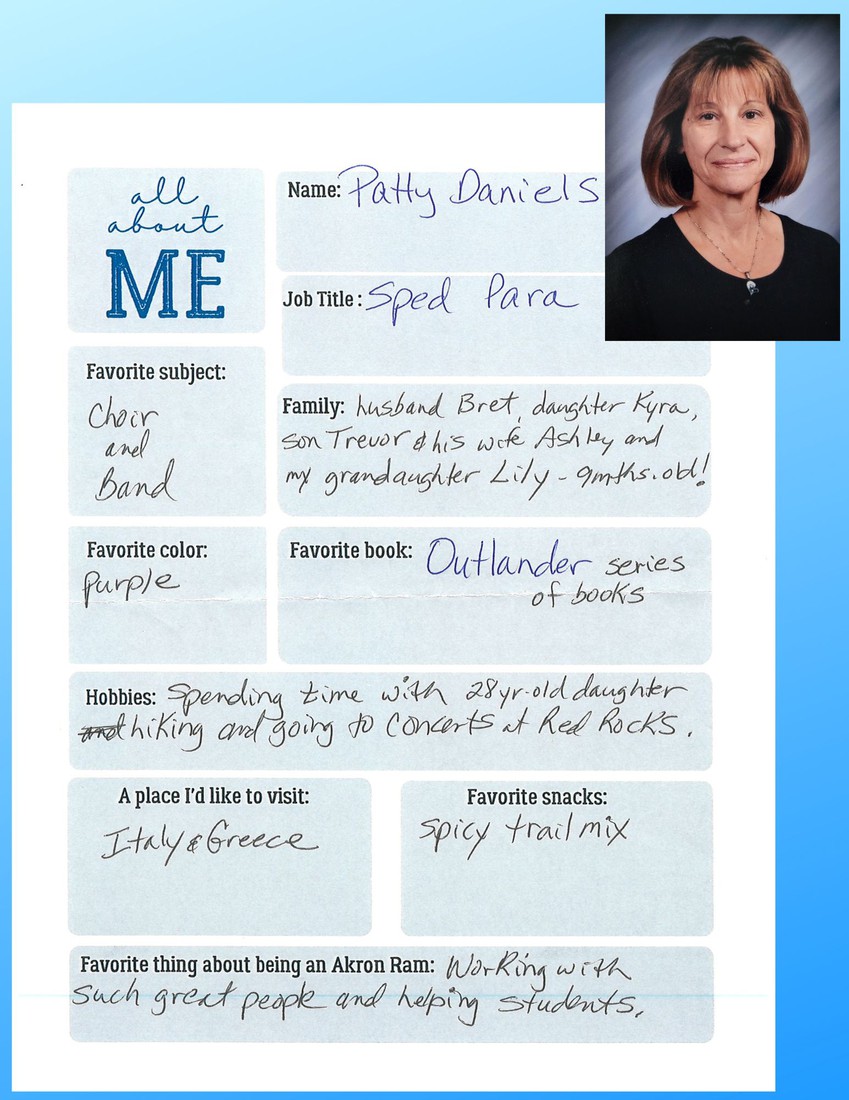 Over the last four years Akron School District has been part of a group of schools which participate in a review process to improve school districts called Student-Centered Accountability Program (S-CAP). During each annual review, we look at all aspects of the school district. The strategic priorities for the district fall under three categories G-Growth, E2-Engaged Education, and C3- Culture, Climate, and Communication.

On November 7-8, 2022, we will have the Akron School District S-CAP review. We are asking for parents to volunteer to participate in focus groups. These focus groups will meet at the school during an assigned time between 12pm-1:30pm. Lunch will be provided for members of the focus group. Reviewers from other schools and organizations will ask our volunteer parents questions about our school system. The purpose of this review is to provide us with feedback so that we continue to improve our school system.

If you would like to help our school by joining this process, please volunteer to be a parent in one of these focus groups. To do so, please email Mr. Randel at s.randel@akronrams.org, Mrs. Anderson at k.anderson@akronrams.org or call the school at 970-345-2266 to visit with one of these principals about your interest in being in a focus group.

Thank you for helping us to continuously improve the Akron School District.

The Building Trades class has been hard at work putting together a Walk- In Freezer for the Kitchen and building a new shed for the Elementary Playground. Thanks to the building trades class and their teacher Mr. Dreitz for all their hard work! 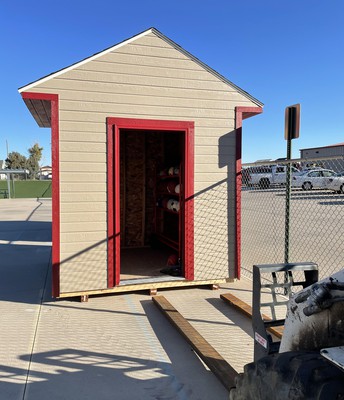 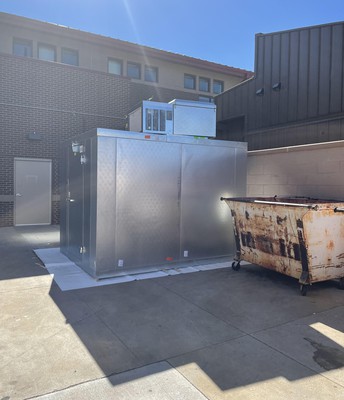 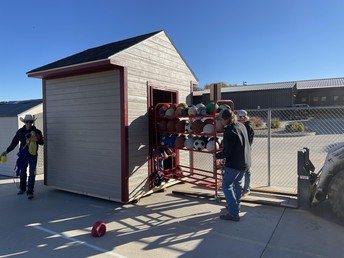 Akron's FCCLA members attended Fall Conference in Wray this week. The theme of the conference was Community Service. The members cut and tied blankets to donate to members in their own community, made bracelets with positive affirmations and learned teamwork and communication skills. It was a great learning day for our FCCLA Rams! 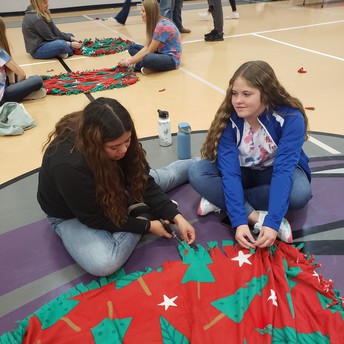 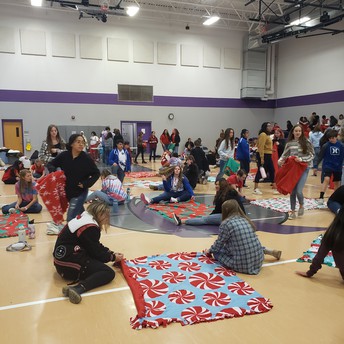 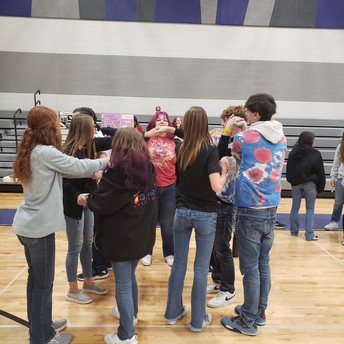 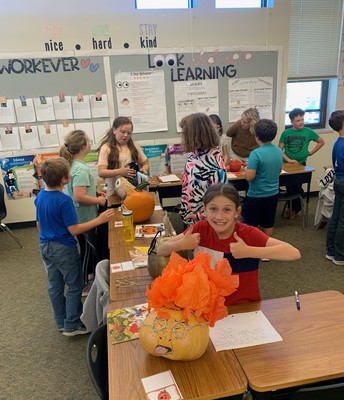 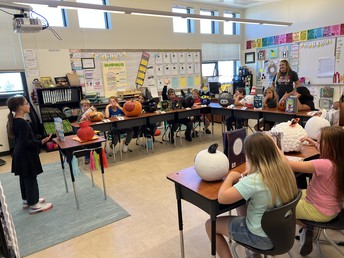 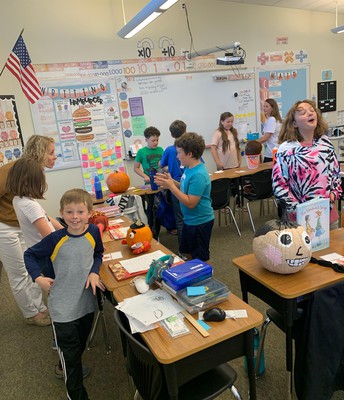 Things We are Working on....

Elementary Essential Skills Focus this week is: Accepting “no” for an answer

This week Be Authentic 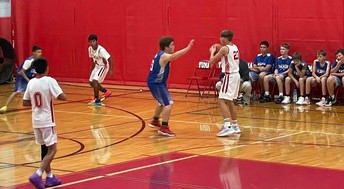 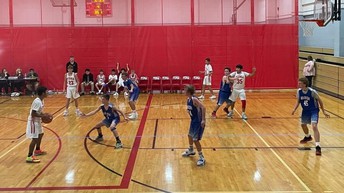 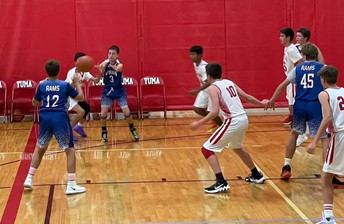 The Special Ed class traveled to Sterling this week to explore the Baseggio Pumpkin Patch and Corn Maze. 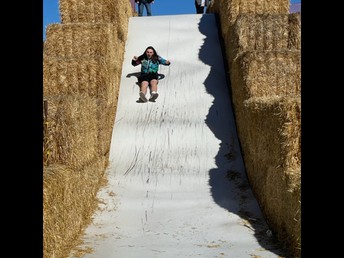 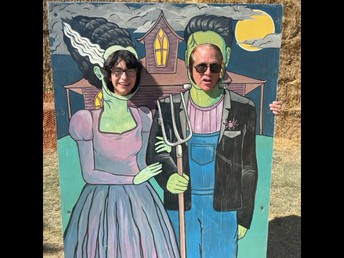 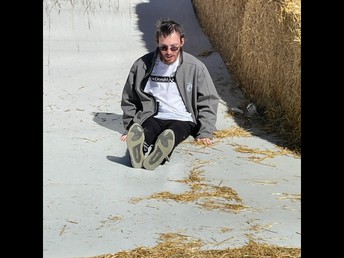 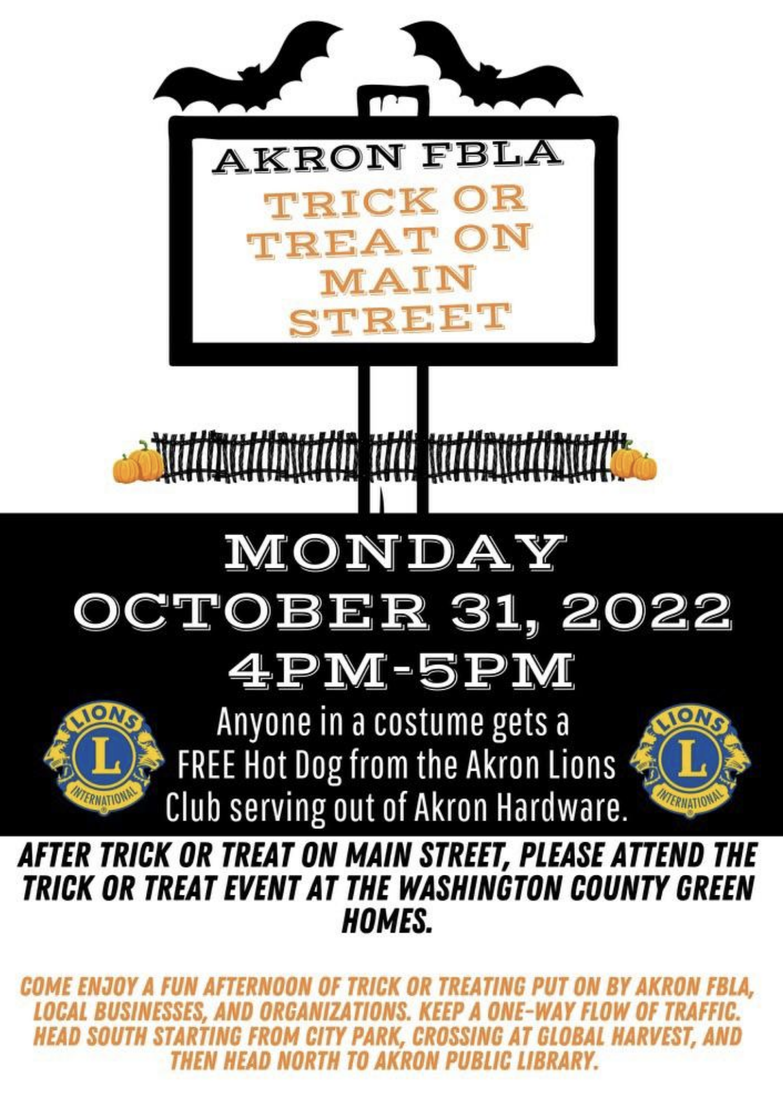 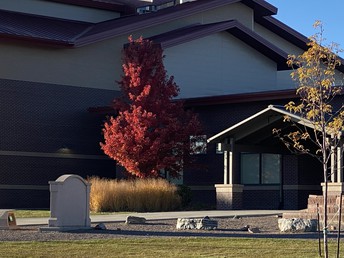 Akron is using Smore newsletters to spread the word online.