Wear Black and Gold/Purdue on Thursday!

Wear Black and Gold/Purdue on Thursday!

Purdue University Astronaut Major General Roy Bridges will visit Edgelea on Thursday October 10. We are super excited to hear his school-wide presentation. Each family will receive a commemorative poster celebrating his visit.

SHOW YOUR PURDUE PRIDE AND WEAR WEAR BLACK AND GOLD on THURSDAY.

www.purdue.edu
Purdue University is called the “cradle of astronauts” for good reason. Twenty-four Purdue graduates have been selected for space travel, including the first and most recent astronauts to walk on the moon.

Roy Bridges was selected for astronaut training in 1980 and piloted the Spacelab-2 mission (STS-51F) in 1985, which was the first pallet-only spacelab mission and the first mission to operate the spacelab instrument pointing system (IPS). The shuttle carried 13 major experiments. Bridges received an honorary doctorate from Purdue in 2001.

As a NASA Astronaut, he piloted the Space Shuttle Challenger on mission STS-51F in July 1985.

He has received numerous awards and honors. Most recently, he was awarded NASA's Outstanding Leadership Medal and the Presidential Meritorious Executive Award.

Bridges was born in Atlanta, Ga., but grew up in Gainesville, Ga. He is married to the former Benita Louise Allbaugh of Tucson, Ariz. They have two adult children and two grandchildren. 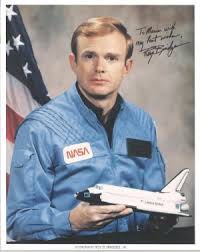 Below in current photo. 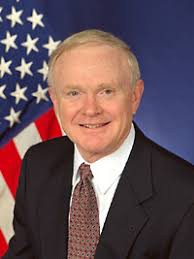 starchild.gsfc.nasa.gov
This site is intended for students in grades K through 8. 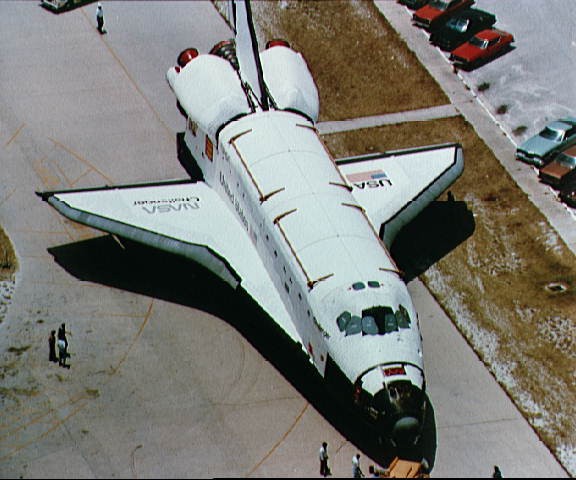 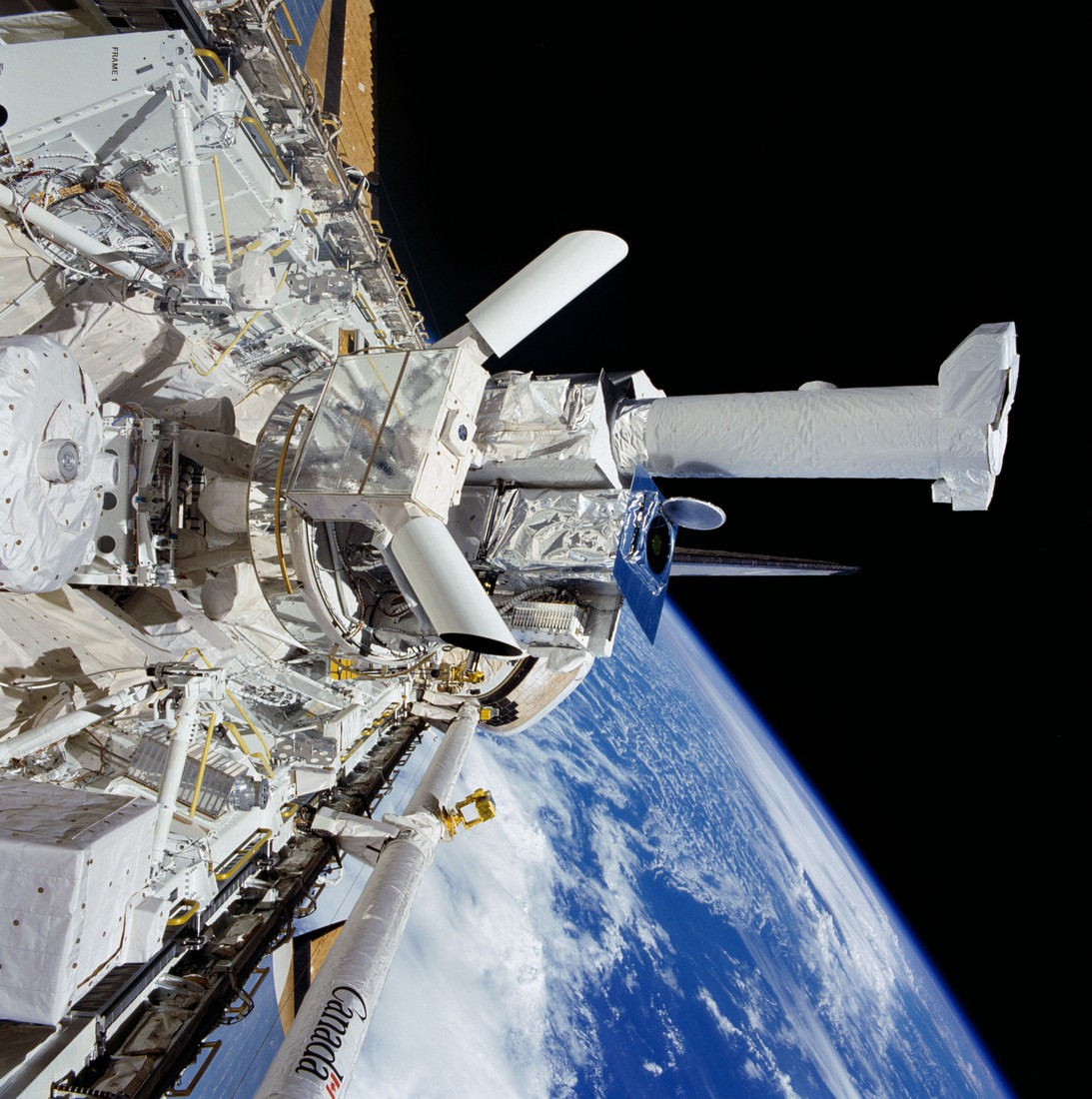 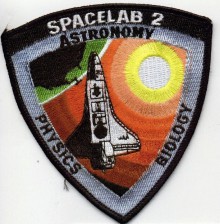 Follow Ana Ave
Contact Ana Ave
Embed code is for website/blog and not email. To embed your newsletter in a Mass Notification System, click HERE to see how or reach out to support@smore.com
close