Last week was so exciting because 1G won the award for best class in first grade to walk in the hallways respectfully in the month of February. They received a trophy and got recognized at the assembly by the entire lower elementary. All the students were ecstatic because they had worked so hard. I'm so proud of 1G!

Last week, in reading students were practicing their ability to question before, during, and after reading. We used post it notes to write our questions down and then see if we could discover the answer. Then students started book clubs and practiced questioning and finding answers in the books from their book club pile. The book club topics students chose are: Animals, Science, People, and Plants.

In writing, we started opinion writing. We learned that an opinion is someone's feelings and beliefs about something. We began the opinion unit by using explain everything on the i-pads to describe our favorite clothing and our favorite stuffed toy. The students really grasped the idea of expressing their opinion. Later on in the week students planned topics they wanted to write about and started to write their opinion thinking of OREO: State your Opinion, Tell a Reason, Explain your reason, and Restate your Opinion.

In Math, students reviewed strategies for adding two digit numbers, deciding greater than and less than numbers, and solving word problems. Then they took the test and did a reflection. The test will be coming at the end of the week for you to look over and sign.

In Science, students started off with an Animal Kickoff activity. All the first grade classes got together and played a game to introduce how animals move, eat, and protect themselves. Then they picked an animal they want to research and read how that animal gets food and what it eats. Finally we played switcharoozoo online to learn how different parts are important for an animal.

Scroll down to read about what we will be learning next week and important dates and information for next week. 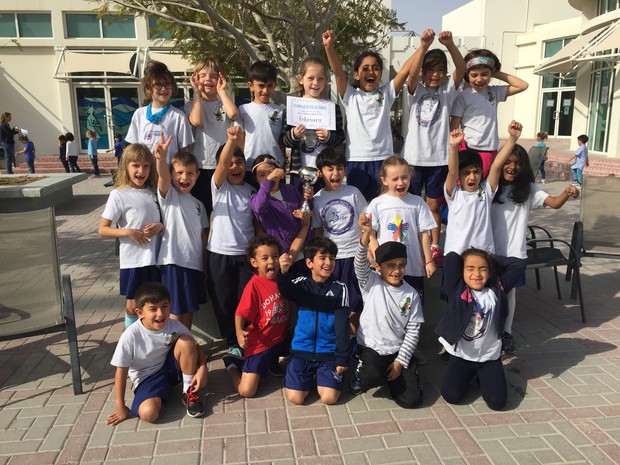 Our next Lower Elementary Principals’ Coffee is scheduled for Tuesday, March 1 at 8:05 am in the Elementary School Presentation room. Our Elementary Math Coordinator Mrs. Carol Little will be hosting a session to talk to parents about Math resources that can be used at home to reinforce classroom learning. Parents are encouraged to bring their laptops / iPads to access the resources being presented.

In the second half of this session we will hold our Parent Forum. If you have topics, feedback or questions that you would like to put forth for agenda consideration please e-mail Mrs. Ibrahim our Parent Forum representative at asdelementaryparentforum@gmail.com by 9:00am on February 28. Please specify in your communication, which division your child is in, as Mrs. Ibrahim represents both Lower and Upper Elementary.

This is just a reminder to please send students with a snack everyday as they are not allowed to buy snack. We recently have had a few students without snacks and it is a long morning before lunch. Also please make sure to send healthy snacks. We have asked a few students not to eat the sweets until they get home. As a school we teach healthy choices and snack is a good way to reinforce the message to your child.

Our Math Coordinator, Mrs. Carol Little will be holding a Lower Elementary parent drop in / office hour every Wednesday from 2:00 – 3:00pm. Mrs. Little will be available at this time every week to assist parents who need further information about our Math program or who would like help / suggestions with how to support their children at home. It will be held in Ms. Mindy Martin’s office.

A Peek at the Week Ahead

We are continuing with our Book Clubs 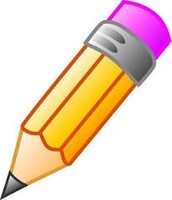 We are continuing with our Opinion Writing: 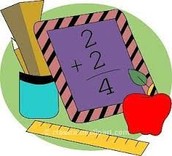 We are starting a new measurement and data unit in math: 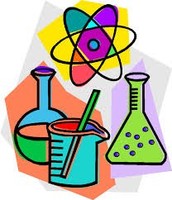 - What are animal parts

- How does the way the move help the animal survive?

Word Wall Words: big, into, been, there 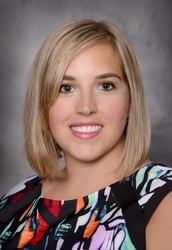 Please feel free to contact me with any questions or concerns.
skeane@asd.edu.qa