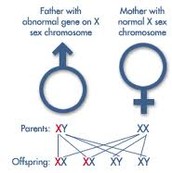 The Study of Genetics

Genetics is the branch of biology that studies heredity.  Gregor Mendel was an Austrian monk who discovered this study. He did this through studying pea plants that reproduce sexually which means they produce male and female sex cells called gametes. 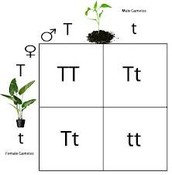 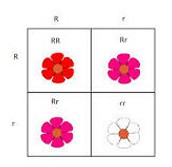 the inheritance pattern where phenotype of a heterozygote is intermediate between those ofthe two homozygotes. 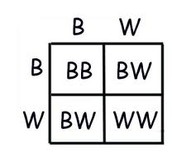 the presence of more that two alleles for gentetic trait. they determine skin color, hair color eye color.it has more than two traits but only uses two

traits controlled by genes located on sex chromosomes.   deteremination of sex come from the father/male parent.  X come from mother/female father will give x or y.             XX= female XY= male

Follow kevin slater
Contact kevin slater
Embed code is for website/blog and not email. To embed your newsletter in a Mass Notification System, click HERE to see how or reach out to support@smore.com
close