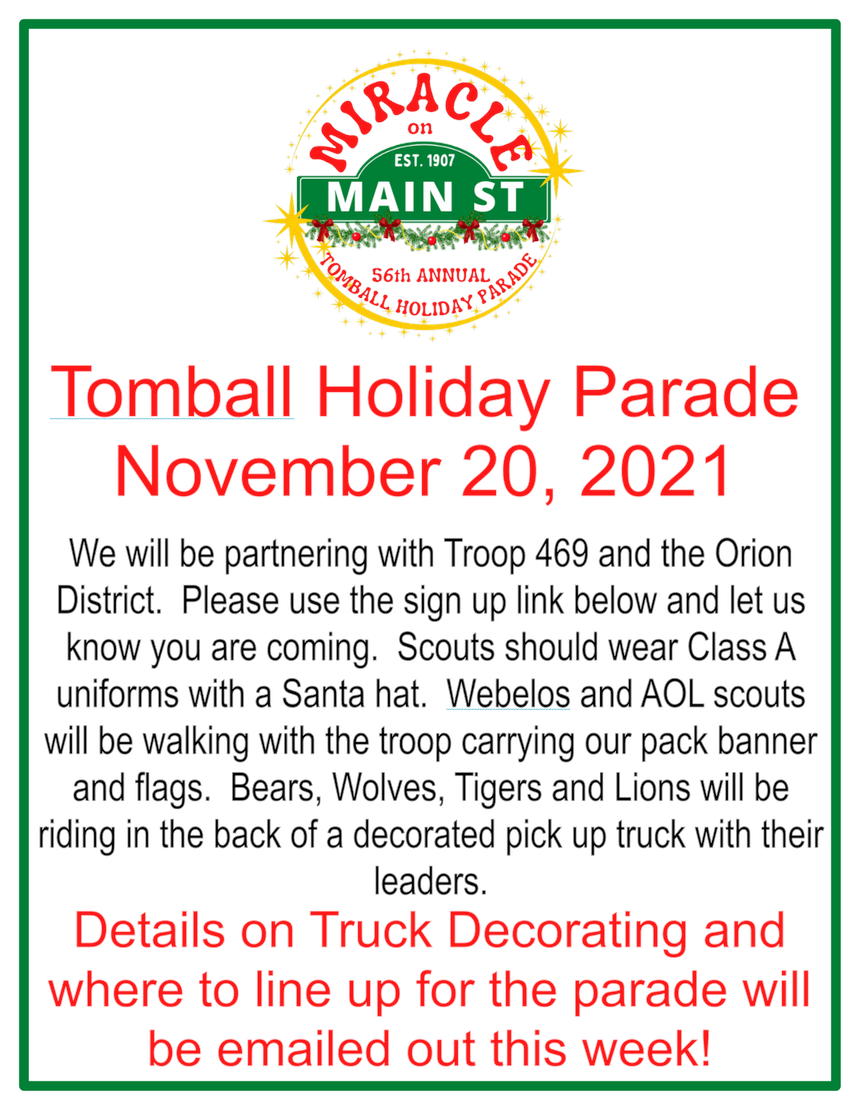 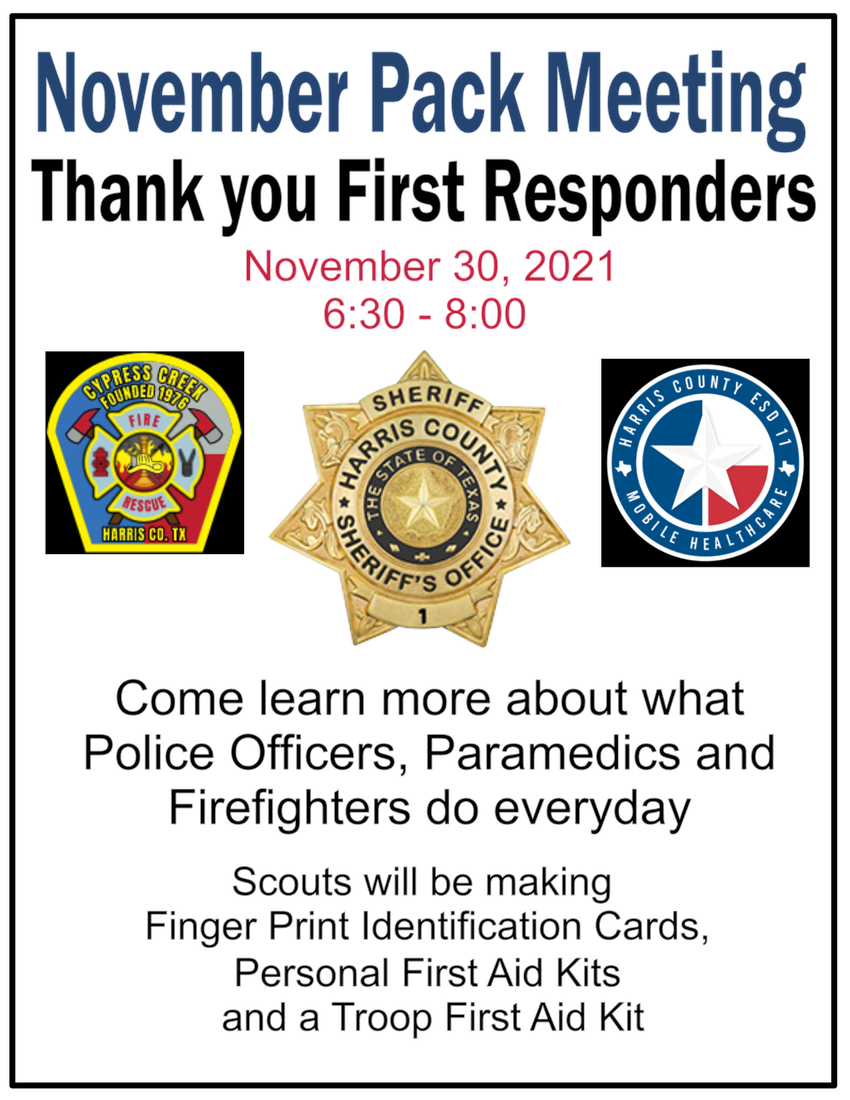 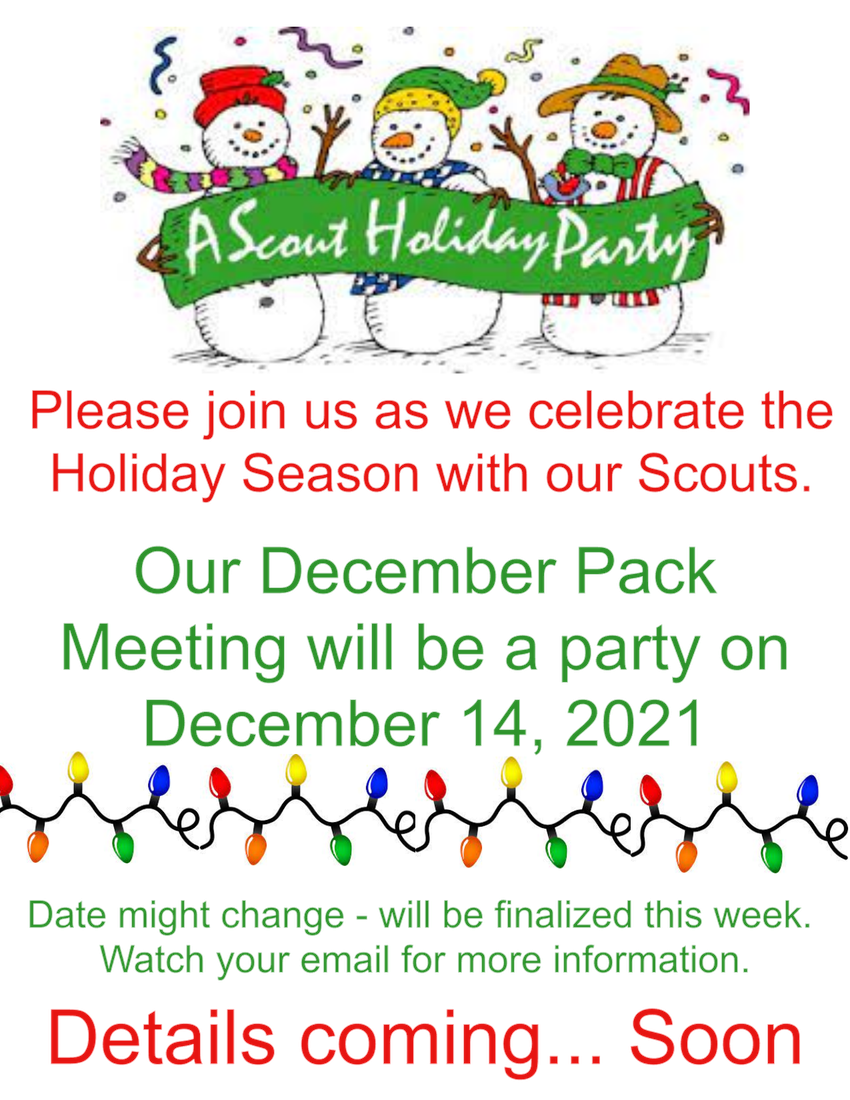 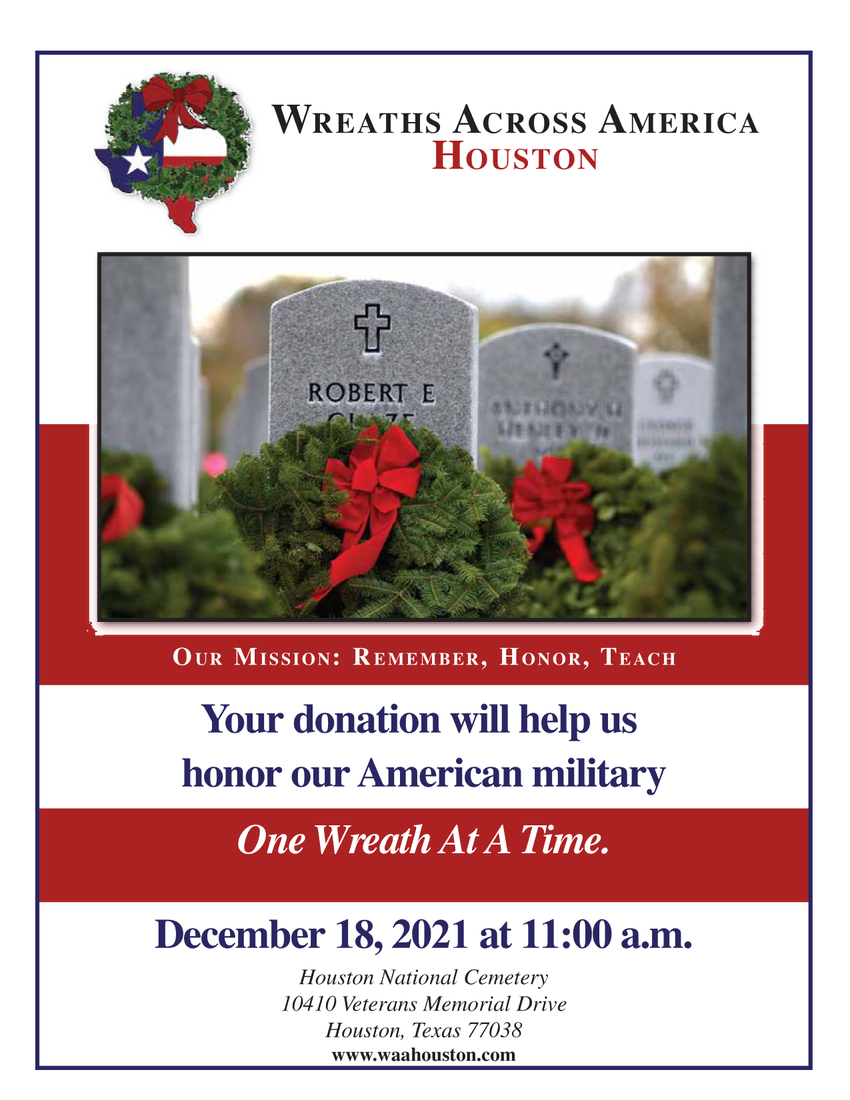 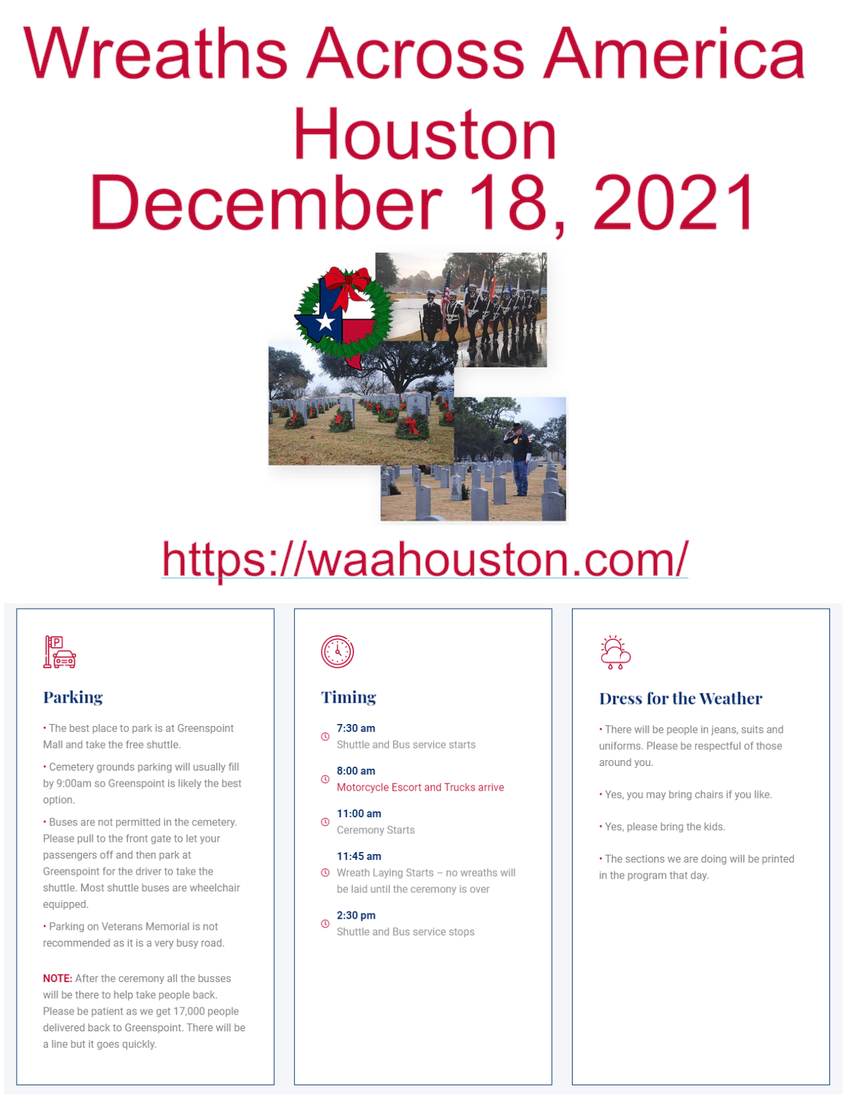 Please use this sign up link to let us know your family is attending so we know who to wait for. We need to all meet at the shuttle bus parking lot together - the crowds are large at the cemetery and it gets much more difficult to find everyone to stand together. The ceremony and activities are outside. 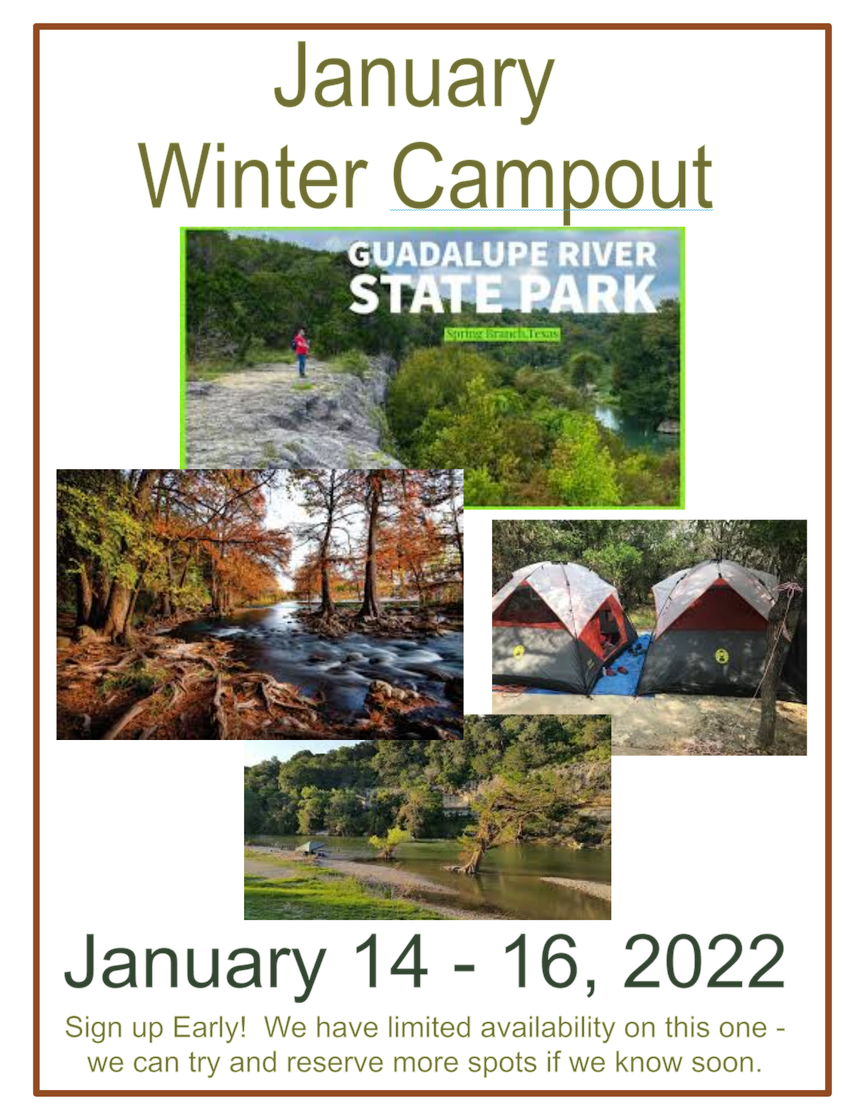 Is it possible that Santa Claus was a Scout?

With Christmas upon us, I thought tonight I would try to answer an age-old question regarding Santa Claus: Is it possible that Santa Claus was a Scout?

Let’s take a look at how The Old Man stacks up against the Scout Law;

…So yes Pack 469, it looks like Santa Claus may indeed have been a Scout.

This time of year no matter what holiday you celebrate, remember that doing your best every day and living the Scout Oath and Law is what really makes each of you a Scout!

Follow Kim Winkelmann
Contact Kim Winkelmann
Embed code is for website/blog and not email. To embed your newsletter in a Mass Notification System, click HERE to see how or reach out to support@smore.com
close