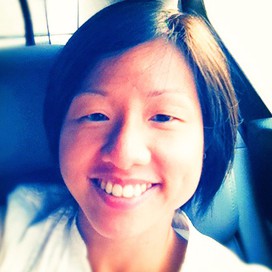 WanHsi is using Smore newsletters to spread the word online.

Get email updates from WanHsi:

Time of the year once again

Christmas is considered by many, to be one of the most significant times of the year. For most of us, it is a time of enjoying Jesus and His gift of salvation, celebration, time with family, and feasting.

The reality is quite different in many other nations.

We want to invite you to be an extension of God's hands, feet, voice, and heart to the nation of Mozambique this Christmas season.

We have for the last 4 years, been holding a Christmas feast every year for the orphans in the bush of Mozambique.

Mozambique remains dependent upon foreign assistance for more than half of its annual budget. In 2009, Mozambique had 1,400,000 people with HIV infection, the 5th largest population in a nation in the world. About 70 children die of malaria on a daily basis in addition to numerous natural disasters that cover the nation.

Working in partnership with Iris Ministries - Heidi and Rolland Baker, we want to feed orphans from villages in the bush, children who have never had the opportunity to experience a meal like that. 90% of them have never tasted meat before in their lives, and who will probably not live to see the next year due to Malaria and HIV. 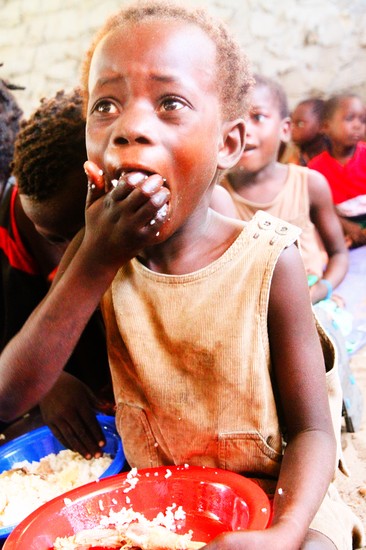 We had a meeting with Heidi Baker recently in October, where we discussed the areas in Pemba that we would be going to.

One of them will be Quisanga, which we went to last year, where we not only fed the children, we also baptised the village's first believers, did some foundational teaching, and helped build their church sanctuary.

In addition to the feeding in the villages, we will be holding evangelistic meetings when we can, planting churches, teaching and preaching, and whatever else that God may want us to do! Last year, we had the privilege of baptising new believers, building a roof over the church as well as a security fence in one of the villages. We also built latrines in another village, and provided school materials for the children.

Heidi Baker with us at one of the villages

Love for the poor and needy

We want to feed more than 1000 children with a good meal of rice, beans, goat, potatoes, and corn. And not just the orphans but the widows and families too.

We would like to raise approximately US$10,000. This sum includes transportation; petrol/gas; the food we purchase such as rice, beans, potatoes, corn, chicken, goat etc. Food prices increase over the months of November - January due to the floods.

The more we funds we raise, the more we are able to do! 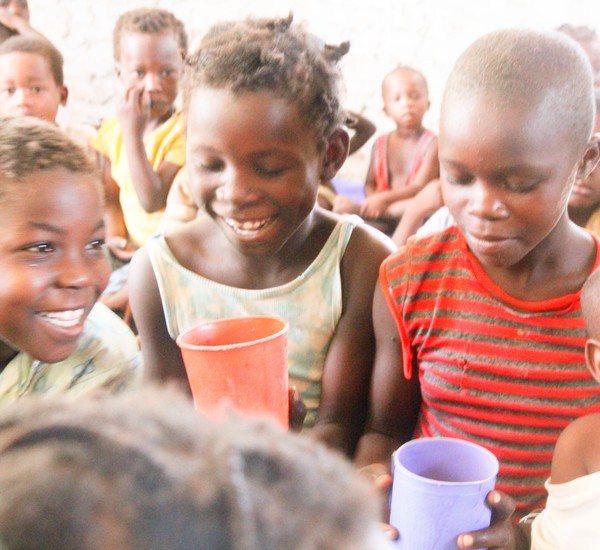 We want to feed orphans, widows, families this Christmas, but our desire is not just to give them food, but to manifest the Father's love to them and restore the dignity of the people.

We have the tremendous privilege of partnering with God to see His Kingdom come, His will be done, on earth as it is in heaven.

It is our heart to be the hands and feet of Jesus, to walk in His ways, to fulfill our destiny as His bride, and to bring God's Love, Justice and Government to this nation.

We value partnership very much, we need your prayers, intercession, encouragement and financial support. We see partnership as sharing in the call that God has placed on each of our lives, but not just that, in partnership we also help and push each other in the destiny that God has for us.

We are grateful for every donation that is given! Each one is a wonderful blessing and testimony of God's provision, goodness and faithfulness!

Together let's manifest the Father's love and His justice here on earth!

WanHsi is using Smore newsletters to spread the word online.