Freya is using Smore newsletters to spread the word online.

Get email updates from Freya:

An Introductory Workshop Offered by

An Introductory Workshop Offered by 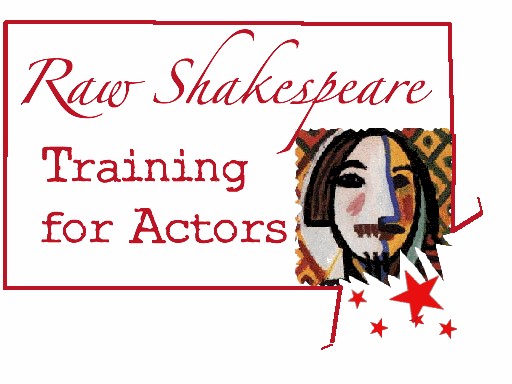 
No previous experience is required: only curiosity and a willingness to leap in and participate.

Acting the Folio is a training opportunity based on the work of John Barton and members of the Original Shakespeare Company, London. Using the First Folio of 1623 as an acting blueprint, we make surprising discoveries about action, relationship, and character. We become more self-reliant in rehearsal -- more specific, bold, and expressive on stage.

We’ll also get a taste of working with cue scripts as Shakespeare’s own company did. Players are given only their own lines plus a brief cue for each, and learn to make powerful performance choices without ever seeing a complete script.

For more information or to book a class . . . 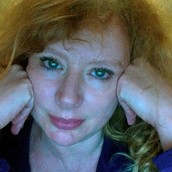 Freya Shipley is an award-winning stage actor and teacher. She trained at the London Academy of Music and Dramatic Art (LAMDA), and has performed at theatres across the UK and US. She has been teaching Shakespeare, voice, and speech for actors since 1998. Freya has worked with the Original Shakespeare Company and The Artemis Project (both in London) on cue-scripted productions. She is a member of Equity (UK.) She holds a master's degree in renaissance English history from St. Andrews University, Scotland.

Freya is co-founder of Raw Shakespeare, a company dedicated to teaching folio work. Their most popular workshop, Acting the Folio, is an introduction to principles developed by (among others) John Barton and members of the Original Shakespeare Company London. Participants learn to mine the First Folio of 1623 for “direction” encoded in the text, leading to more powerful, expressive, and specific acting choices.

Freya and her colleagues have brought this work to many communities including New Shakespeare’s Globe Education (London), The Artemis Project (London), the British-American Drama Academy (BADA), Moray Theatre (Edinburgh), and The American School in Surrey (UK); California Institute of Technology, the Claremont Colleges (California), Indiana Repertory Theatre (Indiana), and others.
shakespeare@freyashipley.com

Freya is using Smore newsletters to spread the word online.