Get email updates from Collin:

The State of Prisons in the 19th Centurty 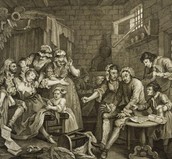 The Reformers Who Fought For Change 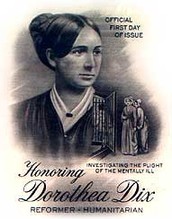 "About two years since leisure afforded opportunity, and duty prompted me to visit several prisons and alms-houses in the vicinity of this metropolis. I found, near Boston, in the Jails and Asylums for the poor, a numerous class brought into unsuitable connexion with criminals and the general mass of Paupers. I refer to Idiots and Insane persons, dwelling in circumstances not only adverse to their own physical and moral improvement, but productive of extreme disadvantages to all other persons brought into association with them....I proceed, Gentlemen, briefly to call your attention to the present state of Insane Persons confined within this Commonwealth, in cages, closets, cellars, stalls, pens! Chained, naked, beaten with rods, and lashed into obedience!"
Dorthea Dix and Prison Reform in the U.S. 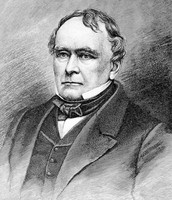 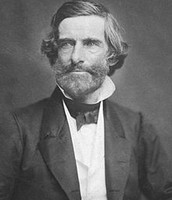 While this song is pretty poor musically it does provide good information about the movement.
Antebellum Prison Reform Music Video
This song gives a good visual representation of prison life in the 19th century
Robin Hood - Not in Nottingham