Get email updates from tristan:

Hawaii is a very toasty place.You will learn about the awesome state facts,the delicious resources that Hawaii offers .Some of the landforms that you will see if you take a visit there and some very fun places to visit at Hawaii.I hope fun leaning Hawaii I wish I could go there.

Hawaii has many fabulous facts such as the state capitol,flower and state fish.This amazing state has its capitol in Honolulu.Did you know the capitols design reminds people of Hawaii's landscape.The awesome state flower is called the Yellow Hipacus.Did you know that it can grow to be 5 to 30 feet and 1.5 to 9 meters tall the blossoms can grow to 15 cms wide.This amazing state has a state fish its called the Rectangular Tiger-fish .Did you know it has a pig shaped nose. 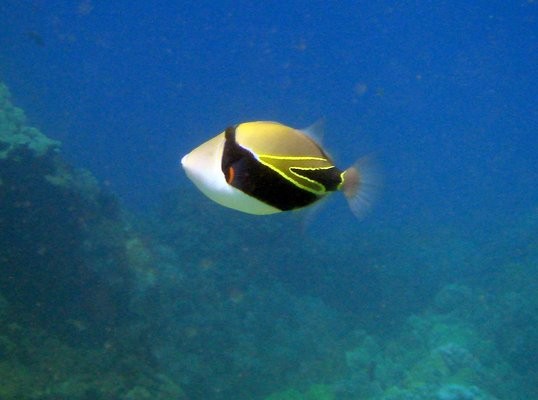 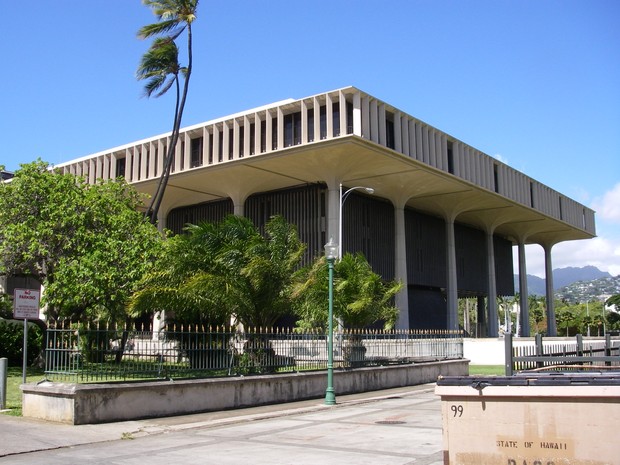 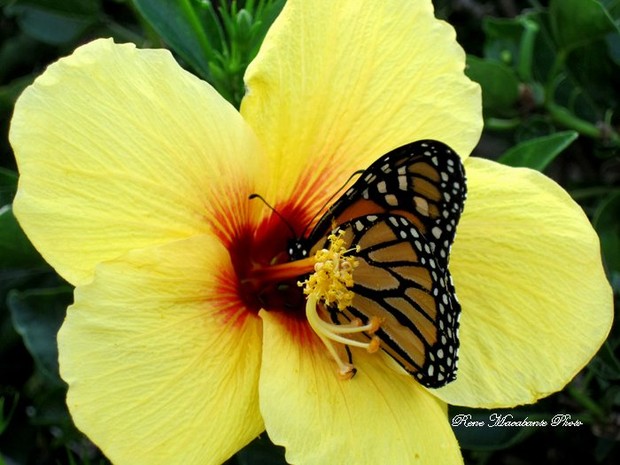 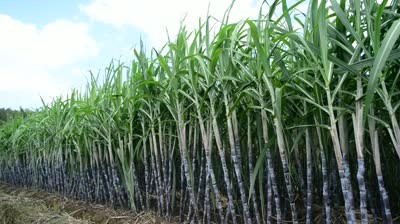 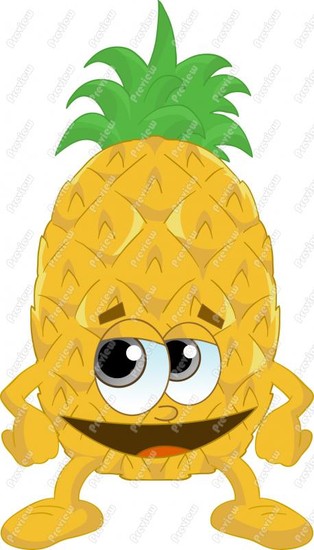 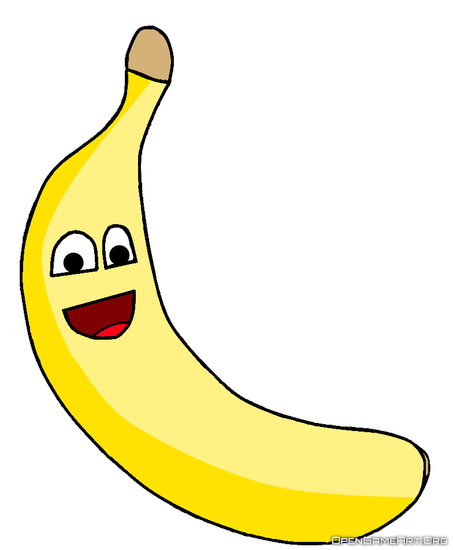 Hawaii has a few interesting land forms in it like volcanoes and 7 islands.A volcano is called loihi seamount.Its about a half mile under water it might emit enough lava to surface in 30,000 years.About the 7 islands one of the biggest its called Hawaii.the others are Kahoolawe,Lanai,Maui,Oahu,Kauai and Niihau. 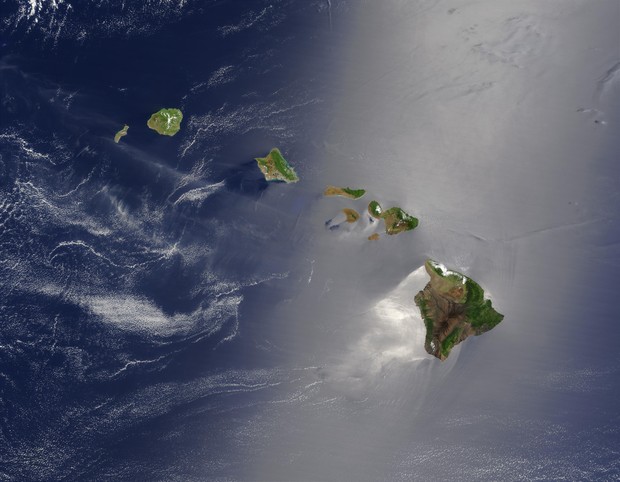 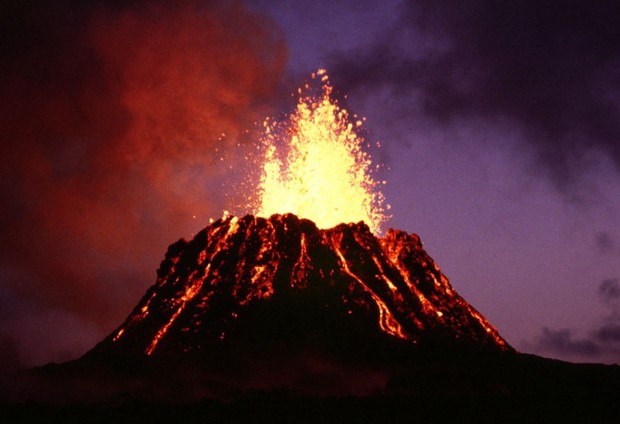 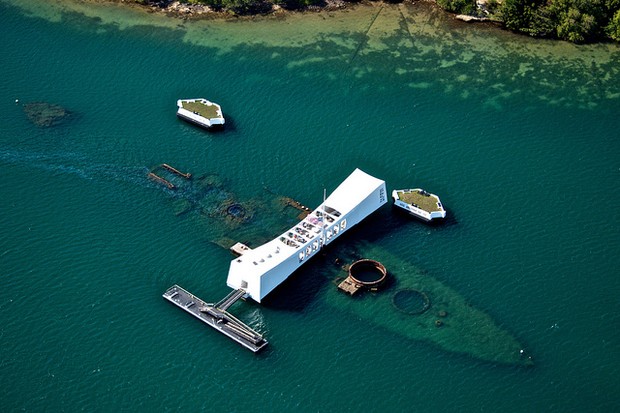 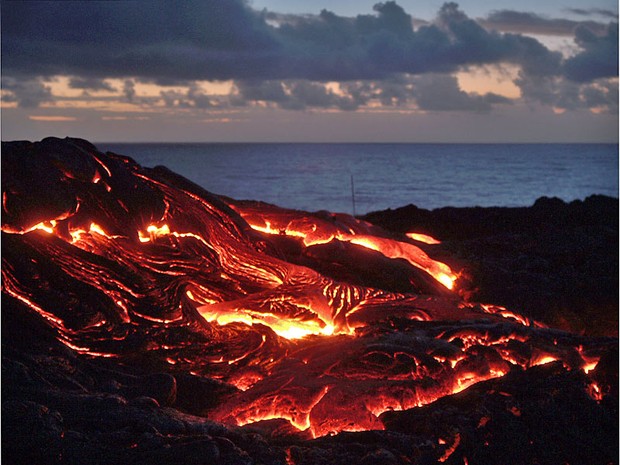 Hawaii is a hot a place to visit!I told you about a few fun facts,some of the resources they have,the landforms and the fun places in Hawaii!If you have time come and visit the hot spot.