zain is using Smore newsletters to spread the word online.

Get email updates from zain:

What is wind energy? Wind energy is energy made by the air that is moving. It is caused by the uneven heating of the Earth's surface by the Sun. The sun causes the air to move. The wind energy is generated with the use of a turbine . It is used to convert wind into electricity that is used in our homes. 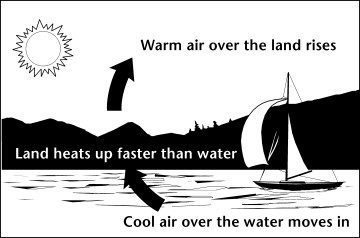 Wind energy is free and does not cause pollution.The turbine does not take up a lot of space.The land below it can be used for other purposes. Wind turbine look attractive on the land. People can produce their own energy with wind turbines. Wind energy plays a big role in the third world. In that part of the world people face lots of electricity shortage. Wind turbine come in all sorts of sizes so they can be in lots of places.

Wind turbine in flat areas take up less space than wind turbines in hilly areas. Unfortunately birds and bats have been found dead because of crashing in to the turbine. The wind turbine causes the air pressure to rise which cause a threat animals population. The wind turbine makes lots of noise which may disturb some people.

When wind turbines are built they give job chances to people who are looking for jobs.

Also wind farms can employ 10 to 30 people and these are good paying jobs.There are property taxes depending on the size of your land and value .Wind turbines are put on leased land from public and private parties . Companies that have had wind projects have been good neighbours to the rental office

A diagram of a wind turbine. 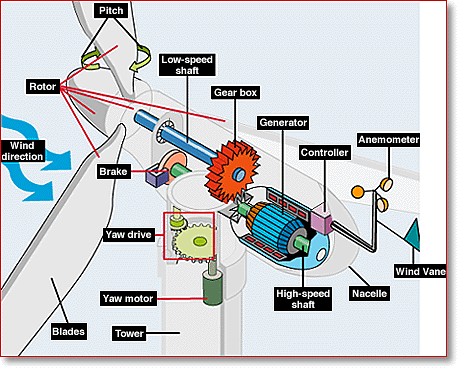 The world's biggest wind turbine is in Hawaii 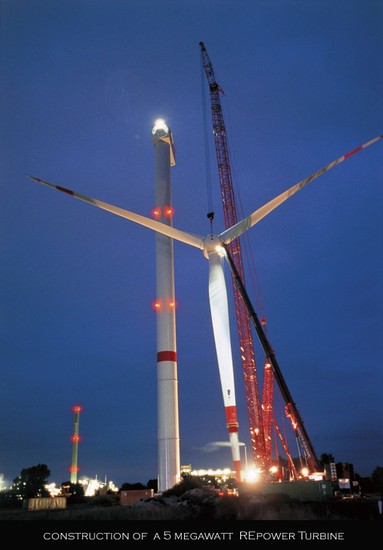 zain is using Smore newsletters to spread the word online.

Follow zain ulabdin
Contact zain ulabdin
Embed code is for website/blog and not email. To embed your newsletter in a Mass Notification System, click HERE to see how or reach out to support@smore.com
close