Get email updates from Sunny:

Why we should not intervene but keep good relations.

Why we should not intervene but keep good relations. 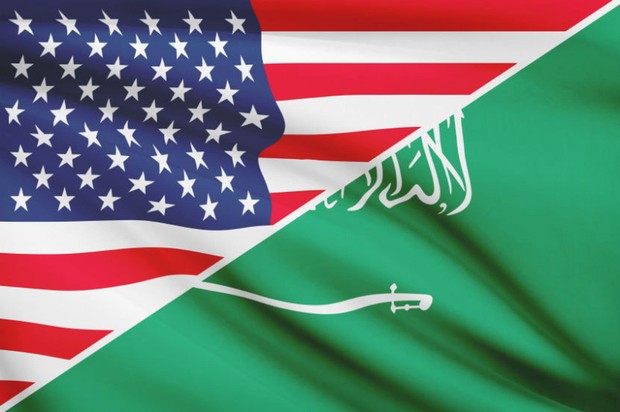 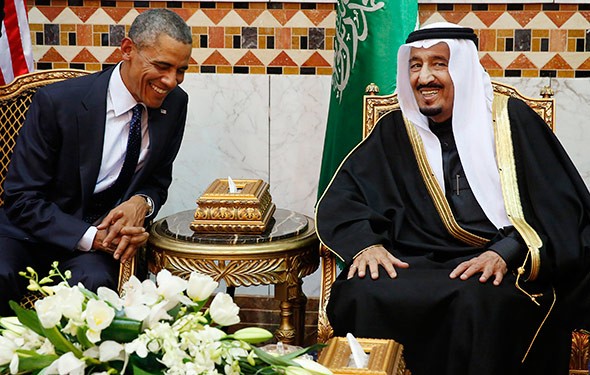 Staying Away From Their Government and Politics

Saudi Arabia is in a disagreement with Iran; so creating trouble with them would not benefit us. Staying away can help us not create controversy with Iran or Saudi Arabia. 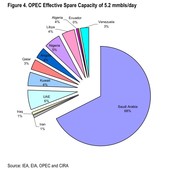 Saudi Arabia is also the largest trading partner of the United States and is the largest market for U.S. exports in the Middle East. By intervening, we could damage our oil agreement.

Staying Away From Al Qaeda and the Islamic State

The Islamic State, has become a rival of Al Qaeda, its parent organization. Both groups share the same ultimate goal: to be ruled under a harsh Islamic law. By staying away, we can become a better ally with Saudi Arabia.