Get email updates from devyn:

Goby is type of fish. There are more than 2.000 species of goby that can be found in marine, brackish and fresh waters around the world. Most gobies inhabit shallow coastal areas, tropical reefs, estuaries and mangrove swamps. Round goby, monkey goby, toad goby and grass goby are commercially important types of goby that are used in human diet. Some marine gobies are popular and often kept in the aquariums as house pets. 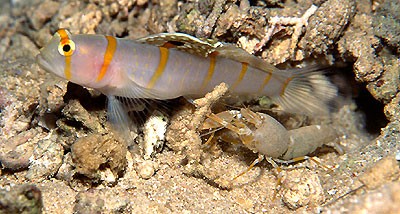 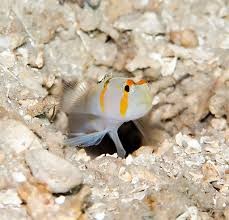 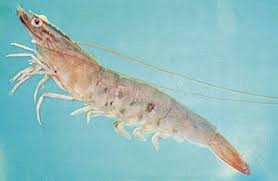 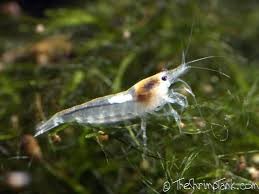