Konner is using Smore newsletters to spread the word online.

Get email updates from Konner:

Who Really Did Discover America?

Who Really Did Discover America?

Herjulfsson does not deserve credit because when he sailed to North America he was the natives had already been living there for thousands of years. Also Bjarni never even stepped foot off his boat or even attempted to colonize while facts show the Native Americans did in fact live there for a long time. 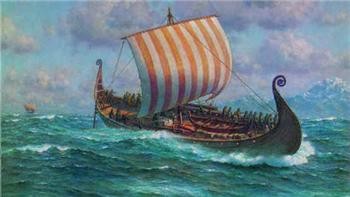 Columbus does not deserve credit for discovering North America because many others including the Native Americans had tried to colonized North America but only the natives had succeeded. While Columbus was the first to start the long term colonization of North America he was not the first discoverer. 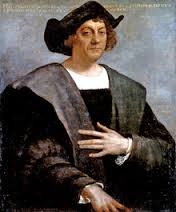 Ericsson being one of the first to attempt to colonize North America was still arrived thousands of years after the Native Americans. Leif's colony was short-lived, it only lasted about 100 years, while the natives continued to thrive after the Vikings were gone. The biggest reason Leif should not get credit for discovering North America is because everything that got him to the new world was because of Bjarni Herjulfsson; Leif got his routes, notes, crew, and ship all from Herjulfsson. 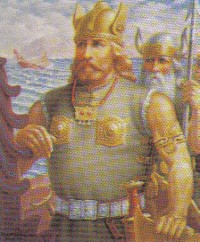 Konner is using Smore newsletters to spread the word online.