Paul Rabil a lacrosse legend with the fastest shot in the world, 111 mph. Paul Rabil was named 2012 MLL offensive player of the year. He played for John Hopkins in college but now plays for the Boston Cannon's. He was also named the MLL All-star player of the year for the fifth time. In 2011 Paul Rabil was named the MVP in the MLL and led the Boston Cannon's to their franchise's first championship. Paul Rabil is one of three lacrosse players to have won the world championship in the MLL, NLL and the Division 1 lacrosse championship. 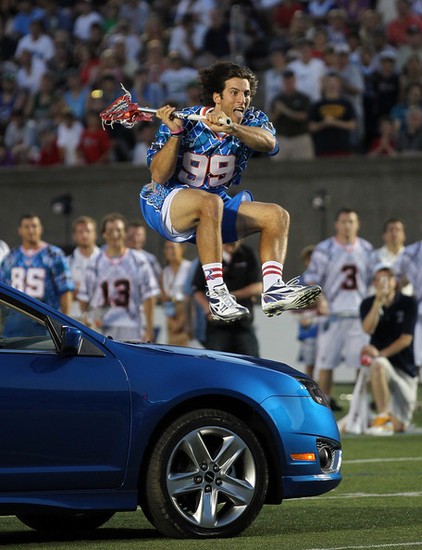 His Crib in Baltimore 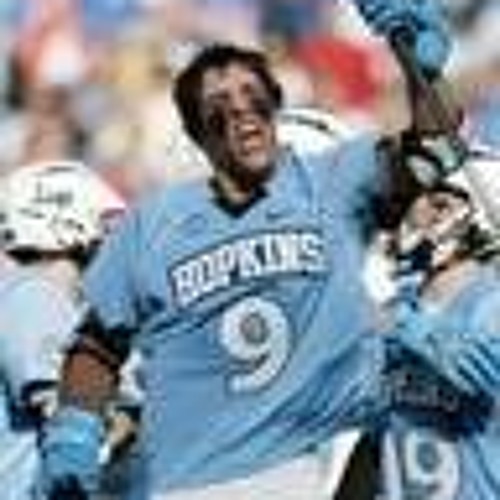