jesus is using Smore newsletters to spread the word online.

Get email updates from jesus: 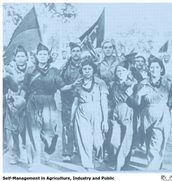 What was the Spanish Revolution?

The Spanish Revolution was a workers social revolution that began during the outbreak of the Spanish Civil War in 1936 and resulted in the widespread implementation of anarchist and more broadly libertarian socialist organizational principles.

Why did they revolt?

On July 18, 1936, the Spanish Civil War begins as a revolt by right-wing Spanish military officers in Spanish Morocco and spreads to mainland Spain. 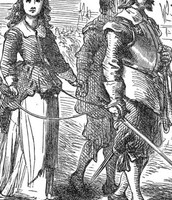 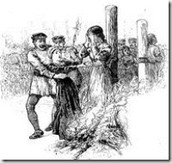 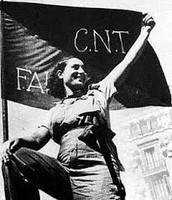 Fight for there freedom

Spanish Civil War, (1936–39), military revolt against the Republican government of Spain, supported by conservative elements within the country.

How did they organize?

Military revolt against the Republican government.

How did the government respond?

The government respond by ataquing the military.
MIKA trailer

jesus is using Smore newsletters to spread the word online.