“Our lives are not our own. We are bound to others, past and present, and by each crime and every kindness, we birth our future.”

"All revolutions are, until they happen, then they are historical inevitabilities.” 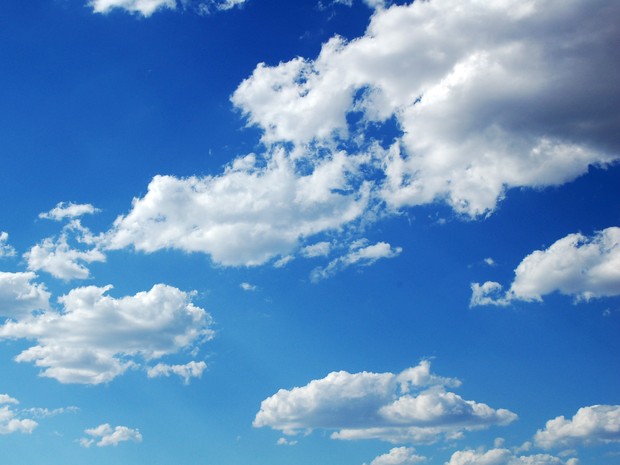 Cloud Atlas is separated into six different parts, each one following different character at separate pints in time, The first story "The Pacific Journal of Adam Ewing", takes place in 1800s and follows the stories of a notary from California, told throgh his jourmal entreis. the second Part "Letters from Zedleghem" follows the story and struggles of composer Robert Frobisher told through letters written to his friend Sixsmith. The third part " Half-lives: the First Luisa Rey mystery" tells the story of Luisa Rey a budding magazine reporter who stubbles upon a dangerous corporate deception. The fourth part "The Hastyl Ordeal Of Timothy Cavendish" Is a the story of Timothy Cavendish in modern day London Who publishes a bets Selling Novel but he only brings him problems and is told in the from of a screenplay he wrote after his struggles. The Fourth part "An Orison of Sonmi-451" takes path in a futuristic setting and tells the story of Sonmi-451,a clone, who "ascends" which only leads to her own demise. The Fifth and final part of the book "Sloosaha's Crossin an ever"thing " After" follows the story of Zackery in a post apocolysic world,w here he has to to escape from his small deathly island on which he lives with the help of his friend.

“You say you're 'depressed' - all i see is resilience. You are allowed to feel messed up and inside out. It doesn't mean you're defective - it just means you're human.” 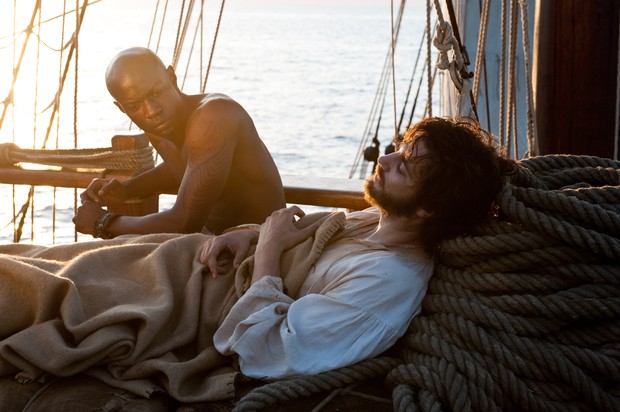 The first part of the Book follows Adam Edwing journey across the pacific ocean in 1800s, he is a notary fro California coming back from collecting a will, but he is being plagued which a mysterious illness that it seems no one can find the cure to, On his Voyage Edwing meets a doctor who agrees to treat his illness but it turns out is only using Edwing so he can kill him and steal his identity. In the second leg of his voyage Edwing meets slave named Audra who is a stowaway on the ship, he takes pity on him even with the racial segregation at that time and agrees to help him get to safety. The second Part of the book focuses on english music student Robert Frobisher, who has been disowned by his family and kicked out of the university and after losing all his friends and basically broke he decides to take a job as a assist a old composer Vyvyan Ayrs in Belgium to get away from all his troubles. He also becomes very close to Vyvyan Ayrs wife while living with her and her daughter, he also spends much time writing letters to his friend Sixsmith. The third part is focused on Louisa Rey who is a magazine reporter who stubbles upon a big government corruption as a company's is profiling is hiding the dangers of its new HYDRA energy project, the owners of the company are willing to risk everything including murder because the results of the project is so great, so i it is up to Luisa Rey and Sixsmith who is Frobisher's friend from the past chapter, to stop them. The fourth part takes place in the future! The worlds is now operated by clones(fabricants). They chapter focuses on a interview a fabricate Somni-451 does before her execution for treason. She says how in the futuristic world has been separated into pure bloods and fabricants and people seem to belie fabricants are just like machines without souls but that is not true and they need to change the way they treat each other, than she eventually is executed after an attempted escape plan. The sixth and final section of the book tells the story of Zachry , a young goat herder living in a post apocolistic word on the island of what used to be Hawaii. After all the cities where destroyed in a Nuclear Holocaust, the remaining people separated into different tribes, The chapter tells the story of Zachry life from watching his after and brothers brutally murderd by a rival tribe to growing up with his mother and eventually his quest and journey of leaving his island in search for a better life..

“We looked at each other for the last time; nothing is as eloquent as nothing."

This book even though i throughly enjoyed reading it i would think would be better it for a older more experienced or avid literature reader. I loved reading all the big and extravagant words but sometimes they hindered my understanding of what was happening in the book which made it very slow and confusing experience at times, but still very enjoyable.

“My life amounts to no more than one drop in a limitless ocean. Yet what is any ocean, but a multitude of drops?”

I think the most main idea, at least what i understood of the book, was humankind transcendence and similarity through time and cultural boundaries. The Idea of reincarnation or Rebirth is very strong theme, even though no characters are direct reincarnations of themselves from there past lives there are many similarity between characters and some even overlap. Four of the six characters have comet shaped birthmarks and many of the characters lives are influenced by past circumstances brought on my past characters.

“Souls cross ages like clouds cross skies, an' tho' a cloud's shape nor hue nor size don't stay the same, it's still a cloud an' so is a soul. Who can say where the cloud's blowed from or who the soul'll be 'morrow? Only Sonmi the east an' the west an' the compass an' the atlas, yay, only the atlas o' clouds.”