Blind dog gets lost in a severe storm located in Alaska.

Blind dog gets lost in a severe storm located in Alaska.

The Grapengeter family and their dog Abby, Including the Musher who saved her Mark May.

It was bitterly cold in Fairbanks Alaska on January 3rd 2013, with temperatures of 40 below and snow storms that were supposed to last through the next day. The Grapengeter family had let their dog outside to enjoy the weather and before they new it, the dog took off out into the blizzard where the family thought they would never see the dog again. 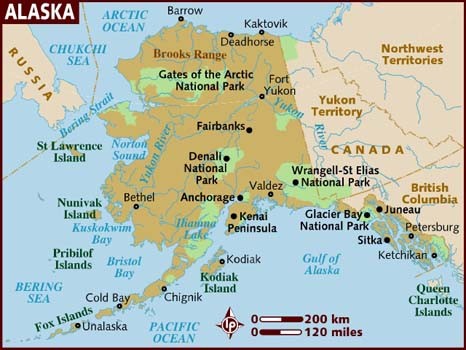 The dog was lost for a longer time then it should have been lost for because they did not realize that the tags were not on the dog, making the search a lot harder than it needed to be.

Dog musher Mark May was training his dogs out in Fairbanks, when a dog (Abby) came running out of the woods. He said that the dog ran with him for about a mile, until it tired out. He said he would have rescued it but he couldn't stop because his dogs were too big. The next morning after running his dogs, Abby showed up on his doorstep! He noticed right away that the dog was Blind so he took it into his house so he could feed it and take care of it until they found the owner. He used social media to return her to her family and now the 8 year old dog is safe and sound. 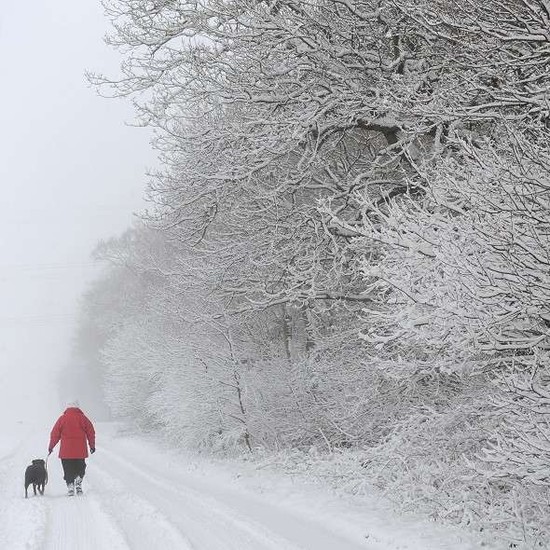 Follow Andrew Buelow
Contact Andrew Buelow
Embed code is for website/blog and not email. To embed your newsletter in a Mass Notification System, click HERE to see how or reach out to support@smore.com
close